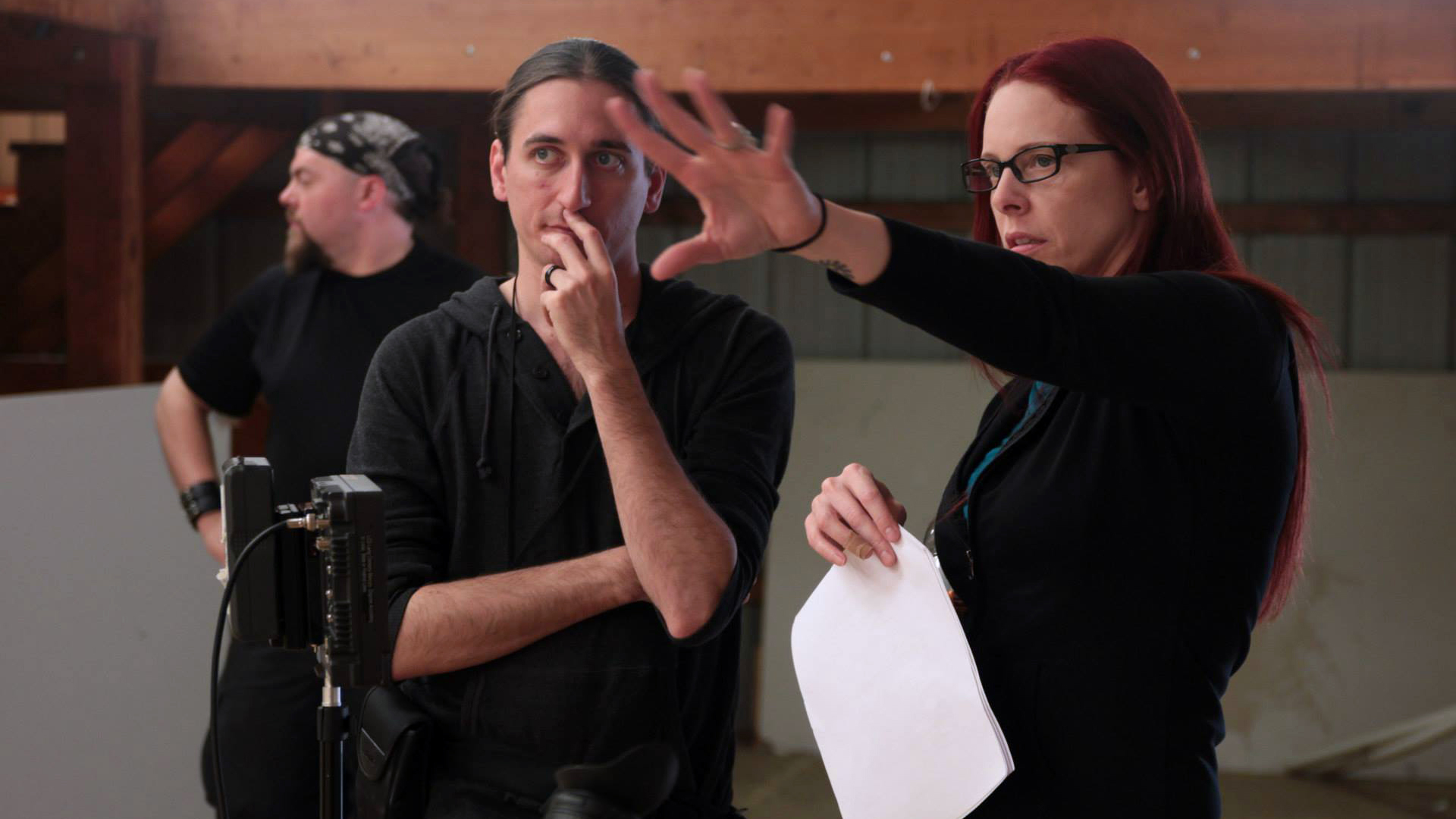 With documentaries, your time spent preparing and getting to know your subjects will likely far outweigh the time you’re conducting interviews. Ensuring their comfort, with you and the environment they are in, is what will allow them to feel they can open up to you on camera. Author Kelley Slagle discusses tips for conducting documentary interviews.

- With documentaries, your time spent preparing and getting to know your subject will likely far outweigh the time you're actually conducting interviews. Ensuring their comfort with you and the environment they're in is what will allow them to feel they can open up to you on camera. There are different opinions out there on whether or not you should conduct pre-interviews ahead of time with your documentary subjects. I actually think that you should conduct them ahead of time to give them some idea of what they're going to be asked. Don't necessarily be afraid of losing spontaneity. You can always save a couple of questions that they haven't heard before for the end of your interview.

Just like you want to do with your actors, you want to get to know your subjects before you interview them and engage them during your setup. Keep them aware of the process and what's going on around them just like you do any other non actor. And always make sure they're physically comfortable and sitting or standing in a comfortable space that they're used to. A lot of times you're on set with these people in their homes or where they work, so just make sure it's a comfortable space for them. Here's a clip of an interview I did for a documentary recently where the subject wasn't very comfortable as we got started.

But when we were able to warm him up, make him comfortable with the interview itself and with us, his performance improved greatly. - So I think part of what I've been asked is how literally should the art be interpreted for game play, and I think myself as an artist, I always felt... So I like for the art to be open for interpretation.

I had a train of thought and I lost it. My apologies. - [Man] We can always circle back like I said. - These are hard questions (laughs). - [Man] Keep in mind there are no right answers. - Okay. - [Man] And no wrong answers. They're just your thoughts on this. - Sure, yeah. - [Man] It's totally cool. - And even with paintings when you look at the Pre-Raphaelites, the Waterhouse, when you see those paintings you know you see a beautiful woman floating in the water and you go, "Oh, she's so lovely." And then you realize she's dead. And it instantly creates a story, you're interested.

It's like why is she dead? What is going on here? And if you look at my work, you'll see that it's not just skulls and scary things. There's usually a mixture of that darkness and the beauty and I think it's the contrast of that that I'm drawn to. It's inherent drama and it creates a story and it makes people curious at what's going on. - When you're conducting a documentary interview, you want to make them direct their responses to you, not the camera if possible. You want to make it a conversation.

It needs to be easy and it needs to flow. Remember you're helping someone tell a story just like you were having a conversation with a friend. If something isn't working, you can always circle back and rephrase the question if necessary. Just put it on your list for something to go back to later. And one thing you could try is to always keep the camera rolling even after the interview is over. You never know what you're going to get when they think the camera is turned off because they're more comfortable with you and not so concerned about being on camera. And afterward you can always show them that great take that you would have missed had you not kept the cameras rolling. 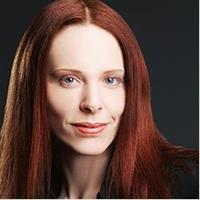 8/28/2017
Filmmaker Kelley Slagle shares her unique perspective on working with actors, based on her experience both behind and in front of the camera. She discusses how to build great relationships and get the best performances from your actors—whether they're professional or non-professional. Learn about casting the right talent, and breaking down your scripts and characters so actors can better understand them. Then discover how to conduct effective rehearsals, direct actors on set, and make non-actors feel engaged and comfortable. Plus, get tips for special scenarios, such as directing actors in scenes with special effects, conducting interviews, and working with sensitive subjects and children.
Topics include: