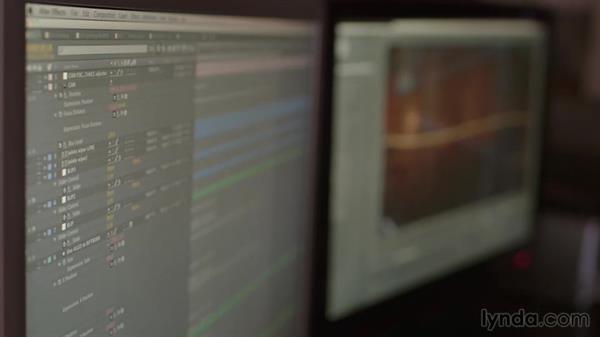 How do you produce an epic sci-fi film on an indie budget? Tom Durham talks about the six-year journey of making his first feature film, 95ers.

- [Voiceover] I learned the hard way how to make a film. 95ers is a crazily epic, sci-fi flick, given the budget that I had and the experience that I had, I choose a Ludacris film to make. - Re-acquire the target. - This is sound stage 1, this is my living room here, and so we did a lot of pickups here, insert shots here, and some actually significant green screens. It was way, way beyond what I had any business attempting in the first place (high-pitched ringing) (banging) but through that process my visual effects skills went way up.

As I got better, it was like okay, let me write an expression for this, I'm going to put a controller here, do this and unlock the power of these tools. - This is going to take some time. - [Tom] Most indie films are not successful because they don't get finished. We were out of money for the millionth time, completely broke. What Kickstarter did, is it gave us that impetus. That feeling of we have to finish this. What I really want to do is tell cool stories.

For me, I have learned that there's a way to make that world come to life. 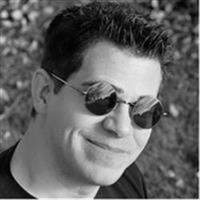