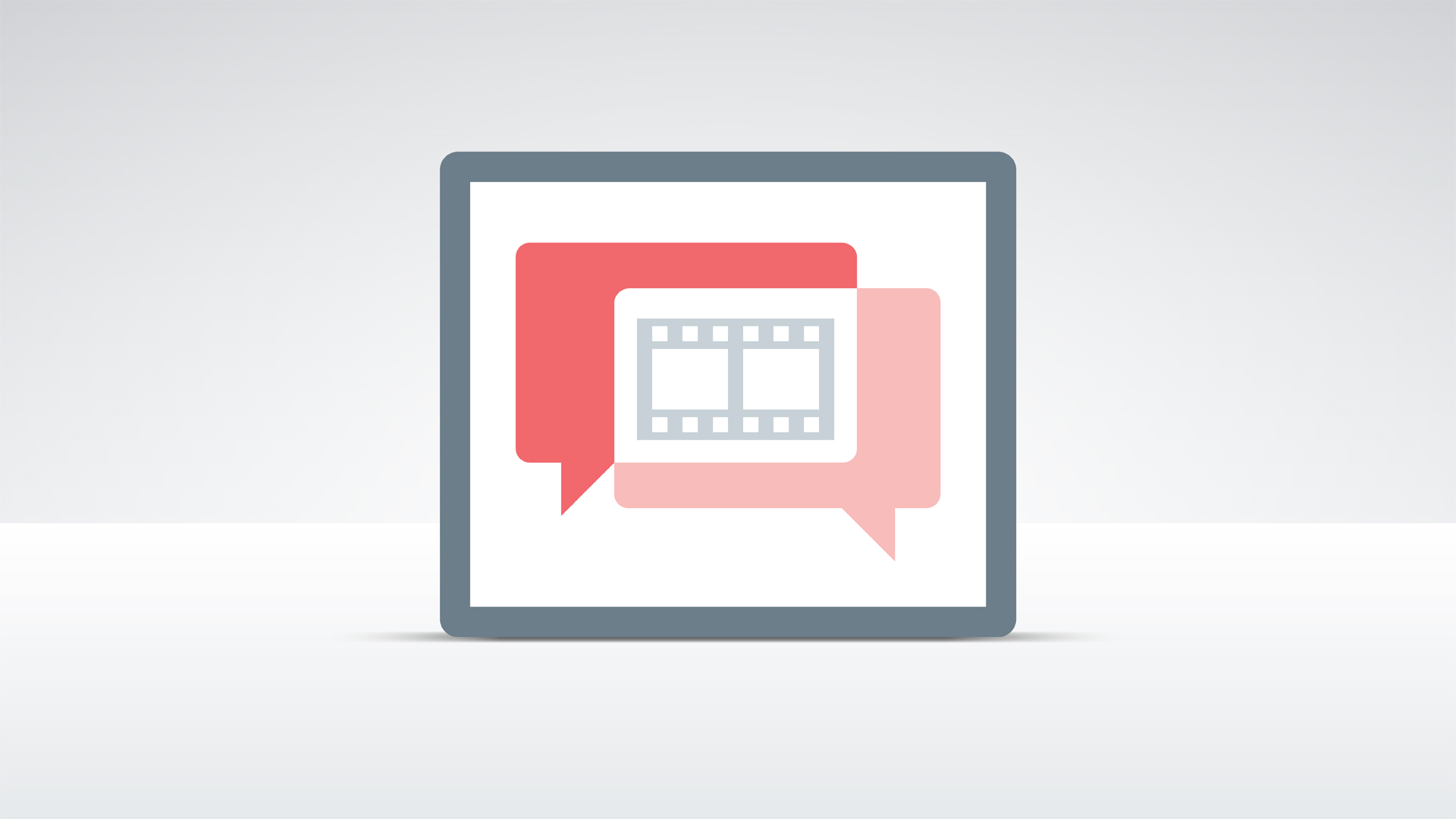 Learn how film professionals shape their product. Get a breakdown of scenes and see interviews with filmmakers about their aesthetic approach, workflow, and collaboration style.

I know you're out there. (dramatic synth music) Frank? - [Frank] Come again, Houston.

- [Houston] Put your ears on. - You guys send somebody to pick me up yet? - [Houston] Negative, Frank. We have a situation here. I'm showing a warning light on your number two console. Confirm. - Affirmative, Houston. - [Houston] You've got an energy spike in your field sensor. Do you see anything out of the spacecraft? How's your O2 level looking? (booster firing) - Starboard booster's just activated at impulse.

Houston? (console beeping) No visual on alert and starboard boosters have auto activated. - [Houston] Roger that, Frank. Bag heads down here telling me you probably won't be able to see anything just yet. - See anything? (radio static) - [Houston] Unable to pinpoint your exact location 'til now. - Come again, Houston. - [Houston] You're off course.

Way off course. These guys tell me that ah... - [Frank] Tom? - [Tom] They think you're in line with Zastirius A star. - [Frank] What? How long was I asleep? I'm activating emergency thrusters. - [General] Commander, this is General Albertson. Not fu-- - Houston? (transmission cutting in and out) General? - [General] Do not fire the secondaries. - I'm being dragged into a black hole. - [General] I need you to understand what you're about to do.

You fire those secondaries, your ship will tear apart. You'll die, Frank. Son, listen to me. You can blow those boosters and then, well, you can do what you were trained to do. Break the net over gathering up your ship and SIN sensors are already off the chart. You're already deeper in space than any man has been. Not a bad way to go out. Whatever you choose to do, son.

(soft dramatic strings music) - I have a wife. - [General] I know you do, son. Tom's getting her online so you can talk with her. Frank? - Yeah.

4/22/2016
Analyzing a scene helps new and seasoned filmmakers alike understand the creative and technical decisions of directors and editors. This course provides a rare opportunity to get inside the minds of video storytellers to discuss the filmmaking process—and appreciate how they arrived at the finished product. Ashley Kennedy offers new scenes for discussion. Then she interviews the filmmakers about their work: their aesthetic, approach, workflow, and collaboration style. Hear from film professionals such as independent filmmaker and editor Kurt Kuenne (Dear Zachary), TV editor and documentary director Zack Arnold (Empire and Go Far: The Christopher Rush Story), feature film editor Sofi Marshall (A Teacher), professor and filmmaker Sam Kauffmann (Massacre at Murambi), and more. Get behind-the-scenes details and firsthand looks at what really happens during the course of filmmaking, in this forum.