Controlling what the audience sees 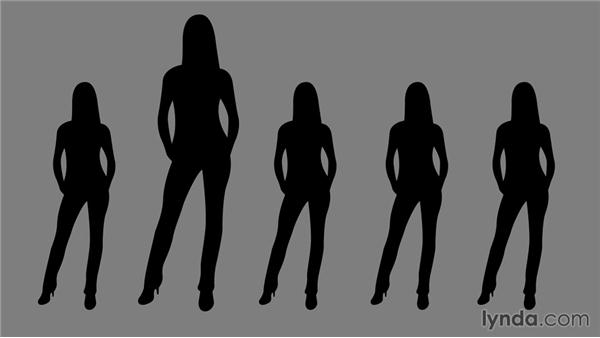 Norman: A crucial concept in controlling how the audience feels is to control what the audience sees. The first step to this is to figure out how to control the audiences eye. So, in order to do this let me ask you a few silly leading questions. I'm going to do a test that I do in my book The Lean Forward Moment. So first, I'm going to show you a picture of five figures all in a row. I'll flash it on the screen, and I want you to notice, which of the five figures your eye goes to first.

Okay, ready? Well, I told you it was a silly leading question but maybe not so much. So which figure did your eye go to? Most people's eyes go right to the figure in the middle, the white one. And that's really no surprise. Neuroscientific studies using eye tracking have proven that our eyes will tend to go to something that is different. So here we have something which is black, black, white, black, black.

Here, I'm going to line up five figures, all the same color, all the same size. Let's see which one your eye goes to. Well, I'll bet you that your eye went to the one that moved. Why? Because the other four didn't move and that one did. In other words, it was different than the others. It changed from the others. This by the way is one of the most powerful tools that an editor has. There's an expression that you should cut on action. Well, we'll explore that in a later movie. 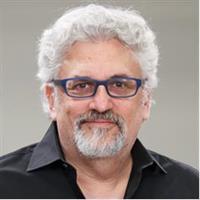 Video: Controlling what the audience sees