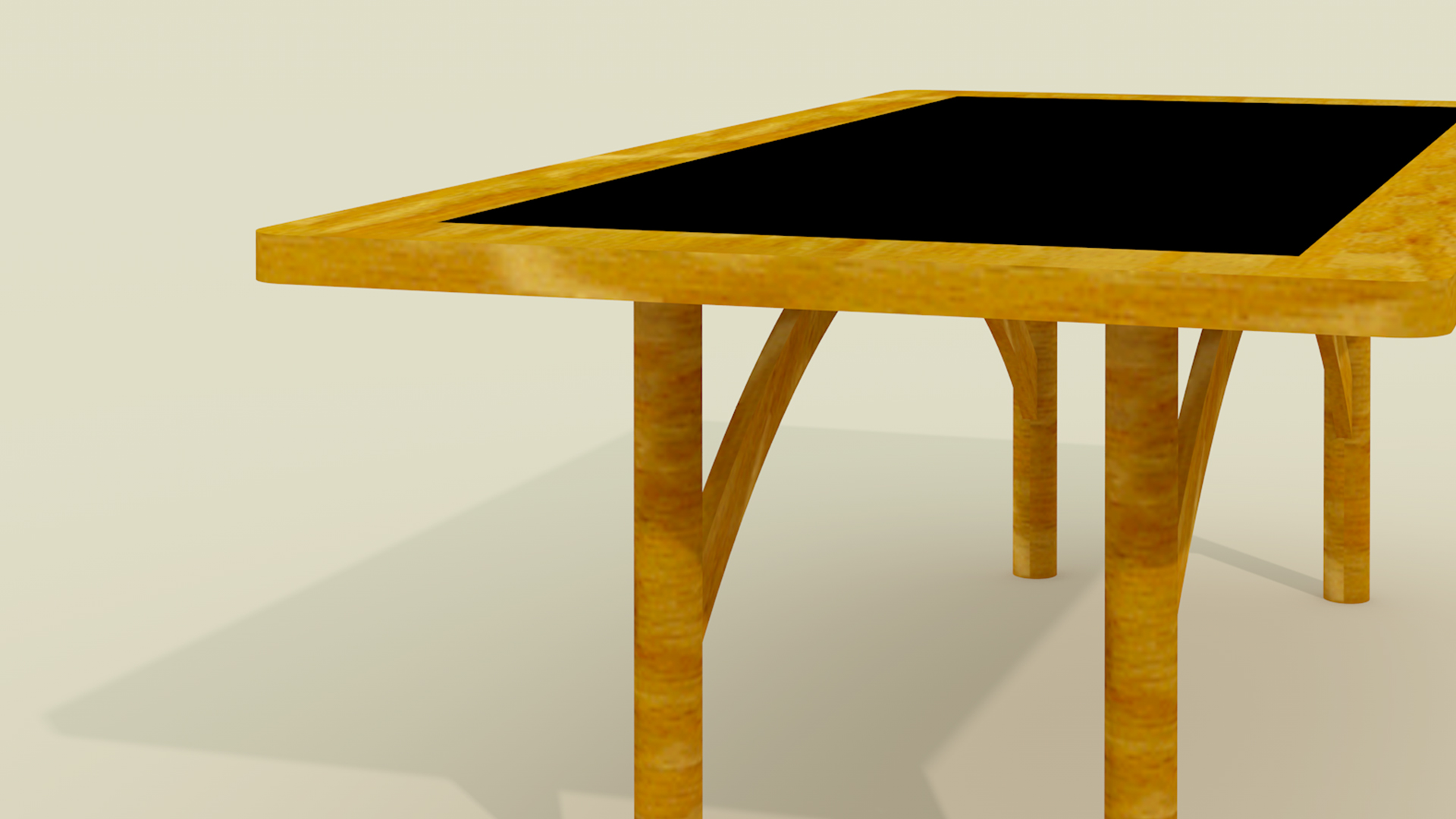 Before using the software for the course, set a few options and look at how files are set up.

- [Narrator] Before getting into the knitty gritty of Vectorworks, let's set ourselves up for success. To open the program on a Mac, go to the Applications folder, toward the bottom of the list of apps there will be a Vectorworks 2017 folder, or whatever version you have of Vectorworks. And in there, we have Vectorworks 2017. When Vectorworks opens, it'll have an Untitled 1 file. This is a blank, new file that hasn't been saved, so if you do any work on this, remember to save it.

Also in the center of the screen we have a resource manager, and when we hover over that bar, it opens up. We'll look at this later, so for now, let's close it. Let's go to the Resource Manager bar and to the left we can just hit the X. Now, let's take a look at how the files are organized. And in the Desktop, we have our Exercise Files folder, and in chapter one, we have the specific folders for the chapter. And there we have a 01_01_Sample file, but we also have a Vectorworks Backup folder.

So, in this folder we have a backup file that, by default, is set to every 15 minutes. So, if you have the Exercise Files folder, you may not have that Vectorworks Backup folder. Let's take a look at 01_02, and there's the file by itself. So, now, let's go back to Vectorworks. So, back in Vectorworks, let's take a look at one of these tools. And so, I want to draw a little bit here to show you how things look here. Since we have backup enabled, this dialogue box will show up reminding us that we have a backup scheduled, or, if you haven't saved your file yet, you can go ahead and do that.

Let's go ahead and go to Settings. Go to Autosave. So, we have Autosave set up. We can change the amount of time it takes to save a backup. So, what I typically do is set this for five minutes, because it does eat up some of your time as you're working. And if you don't want to see a Save window pop up all the time, check that off. We'll go ahead and do that. And by default, the Autosave saves a backup in the same folder that the file is in. I personally set my backups to go in a central location on my hard drive, so, I would go to a custom location, and then set up a VW Backup in the Documents.

And for now, let's just keep this default setting and hit OK. And in this case, since it's saying, do you want to name and save this document now? Let's not do that just yet. Hit No. Otherwise, you would hit Yes. So, now that we're all set up, let's get started! 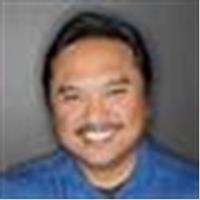 4/19/2017
Built upon a long history of powerful CAD and BIM development, Vectorworks offers a feature set that helps users design and create projects using an eﬃcient workflow. In this course, get familiar with the core features of this powerful software. Henry Santos walks through the user interface and shows how the workspace is organized. In addition, by taking you through a small project—a table design—he provides a hands-on approach to learning this software package. He also covers the drafting and design tools, explores basic 3D modeling, shows how to use the resource manager, and more.
Topics include: