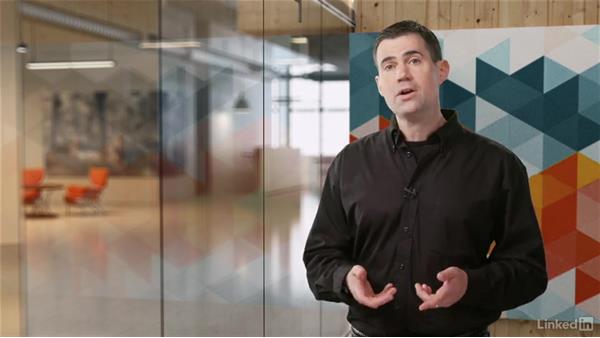 Join Cory Lebson for an in-depth discussion in this video Interaction design, part of Planning a Career in User Experience.

And then iterate those screens and interactions based on real-time input from a team of stakeholders. You may also sketch out screens and create static mock-ups by using software, like PowerPoint, Visio, or OmniGraph. You may create interactive wireframes or clickable prototypes that lets stakeholders or clients click through and experience a basic level of interactivity, using programs like Balsamiq or Axure. Or, you may do some of this using some basic web coding knowledge including HTML and CSS.

Whether static mock-ups or interactive wireframes, when designing for the web, you'll be focusing on screen elements that could include where text will go, what buttons and functionality will be present, how menus will be placed, and how headers and footers will be structured. Sometimes, you'll zoom in on a particular aspect of the screen and devote your visualization to what kind of interactivity is going on within that element. Whereas, wireframes may show the pathway from screen to screen or changes within a screen, an interactive prototype will essentially simulate real functionality before a developer spends the time or energy to fully wire things up with code.

In addition to visual representation through mock-ups, wireframes, and prototypes, you will also be documenting with words. You'll annotate your visual representation and likely present supplemental documentation. You'll also be a communicator of the design and an advocate for users in design meetings. You'll help the team to see beyond the business goals towards understanding how the creation of the product is going to ultimately impact the product users. It's possible that you may be asked to do some user research as well. While this can make sense, particularly if there is no dedicated user researcher on staff, you'll also have to be cautious about your objectivity when asked to evaluate your own designs with representative users.

I've seen designers display unintentional body language while conducting research on their designs, such as a subtle head nod when a user is considering multiple paths and mentions the possibility of taking the one that the designer constructed as the correct path. While it would not be surprising for an interaction design job description to include basic web coding and having a general understanding of technological platforms will likely be useful to your job, beware of interaction design descriptions that start to talk about heavy-duty development knowledge. Well, it's certainly possible that a developer uses interaction design skills, being an interaction designer does not mean that you are a coder. 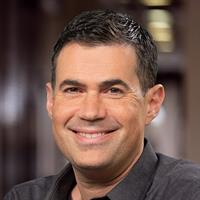 2/11/2016
User experience is a rewarding career. Successful UX professionals can improve technology so that it is more efficient, effective, and satisfying for those that use it. But where does a career in UX start?

In this course, UX expert Cory Lebson breaks down the sub-disciplines of user experience (the trifecta of design, research, and strategy), so you can learn about the different jobs that align with your strengths and passions. Cory helps you understand job responsibilities as well as the benefits of working full-time for a company vs. consulting or freelancing. With his guidance, you can create a more compelling resume and portfolio package and make sure that you properly brand yourself as a UX professional.

This course offers focused career advice for job seekers, tips for recruiters and employers who want to better understand UX, and a necessary framework for grad/undergrad students exploring the next step in their career. Along the way, Cory highlights training in the library to build specific UX skills.
Topics include: