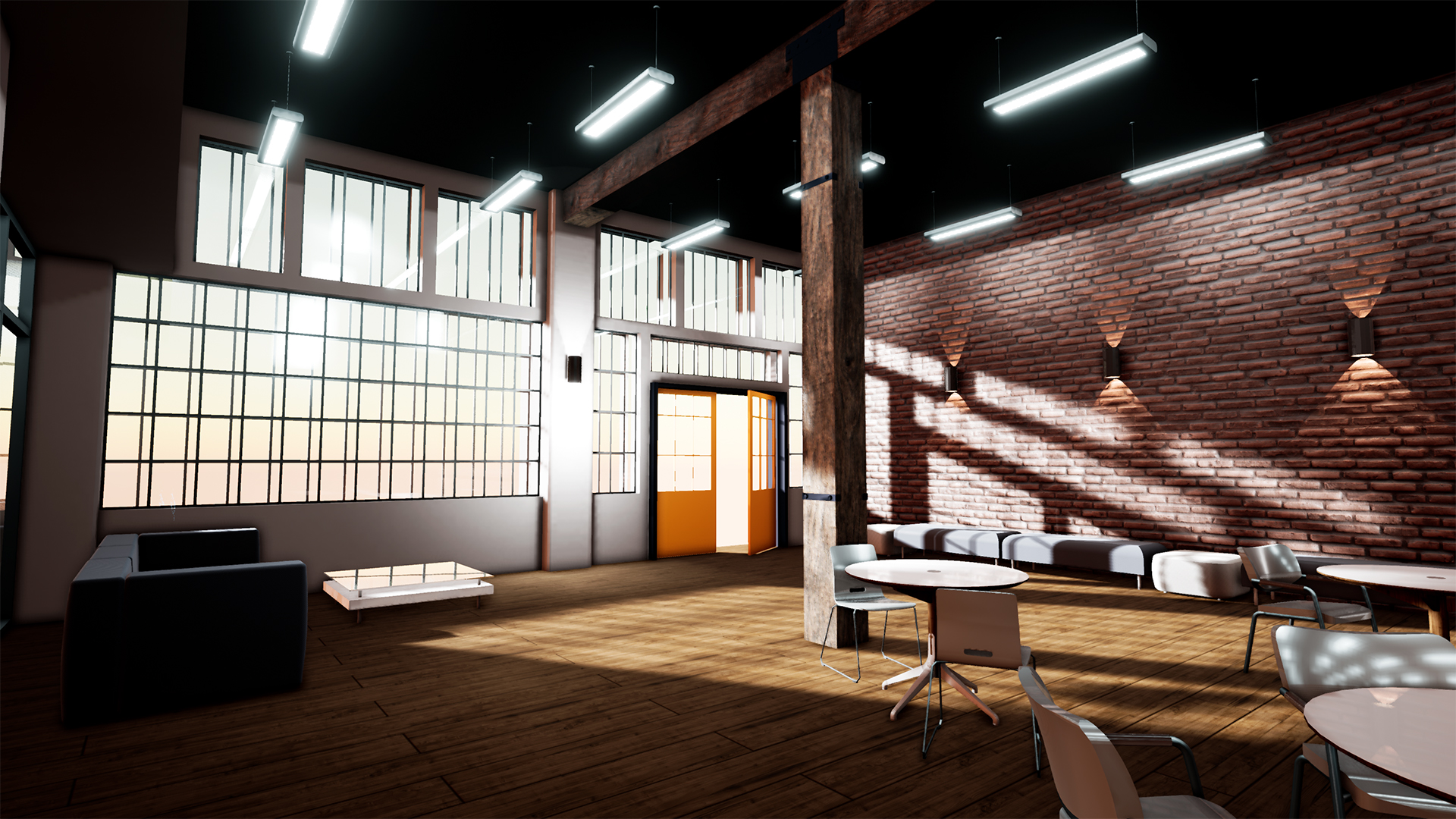 This video talks about the settings of the Datasmith importer as they pertain to this process. The instructor touches on alternative routes as well for perspective.

- [Instructor] Now that we've got our project into Unreal and we're using this product viewer template, I'd like to give a little overview on some of the features that you get with this product viewer and some of the reasons why I like to use it in my work flow. So, when you begin, before you import anything within Datasmith, you'll get these pre-made actors; interactive route, teleport surface route, and there's another one for product viewer tools.

Let's just see. It's probably, yeah, product viewer helper. Which I think that's actually, yeah it's just hidden. There we go, product viewer tools. And these three actors really make it easy for us to get in and make these scenes usable and interactive, right away with very little effort. So, I'll begin by clicking on the product viewer tools here in the world outliner and then explain some of the features and settings that it has.

So, here's where you can add elements to your interactive route, as well as your teleport surface. So, any element that you add to this, for example, let me just grab a, let's say a chair. So I'll grab that particular chair, drop it under the interactive route. And then now, whenever I'm in VR Mode, I can grab that chair and move it around. They've really simplified the process of sort of adding those, kind of setting that up and they've made it really low impact for your scene.

You don't have to move objects; you don't have to re-load them. I can just take exactly this chair, one of the things is set it to moveable, so that it's indeed interactive. And then you can right click and go to attach to and set it to this interactive route. Now whenever I open it up in VR Mode, I can pick that up. Now before you get to VR Mode, or any mode for that matter, you'll begin by going through this product viewer tools again and scrolling down to the VR section and just turn on this spawn VR Play Editor.

The way they have it set-up right now, you can only do one or the other. So, while this is checked you won't be able to view the normal 2D scene, at least not without errors. And with this unchecked, you can't use VR even though you might have the VR preview enabled. So just make sure if you're having issues with rendering VR, make sure that that's checked. Finally, for those of you who are using sort of the 2D interface like this, there's two different navigation modes; there's orbit and flying.

Orbit is great for a specific object, if I want to just look at that chair and orbit around it. Flying is more similar to the Unreal sort of interface, where I can use the arrow keys or WASD and the mouse to aim and fly around. So those are the two kind of navigation modes that are built in for you in the product viewer tools. Oh and finally, the teleport surface.

It's a pretty self explanatory name. Anything that's nested under this route actor, will be a surface on which you can teleport. So, obviously I will want this floor to be teleportable, so I will set that to moveable, which it seems like a little bit counterintuitive to have a moveable floor, but it's necessary for physics interaction which is part of the colliders and everything that you need for teleporting. So, we have the floor selected. We have it set to moveable and I just right click, attach to, and then I can either scroll down or I can just type in teleport surface.

And so, now let's just make sure, so we have, interactive route, we have a couple, we have the sample mash and we have that chair that we set-up before. And then down here at the teleport surface, we have our specific floor as well as the world floor, which is out there, which we can actually go head and delete. So that's the basic overview of the features of the Unreal Studio Product Viewer. We'll go over some of the limitations in the next video. 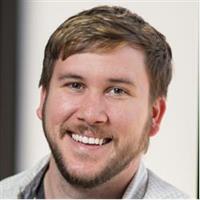 5/30/2018
Revit, 3ds Max, and Unreal are major players in the architecture, visualization, and virtual reality worlds. These technologies allow you to immerse yourself in designs—before you ever build them. Find out how to make these tools play well together to bring your own models to life. Instructor Simon Manning shows how to prepare your Revit projects for export, import them in Unreal, and use the Datasmith Product Viewer template to leverage prebuilt interactive elements such as furniture and lights. Then find out how to create and apply custom materials and adjust the lighting of your model. Simon also shows how to add interactions with Blueprint scripting and package your visualizations for display on VR headsets or mobile devices. Using these tutorials, you can polish your Revit models into interactive presentations that you can't wait to share with clients.
Topics include: