Working with toggle groups in scripts 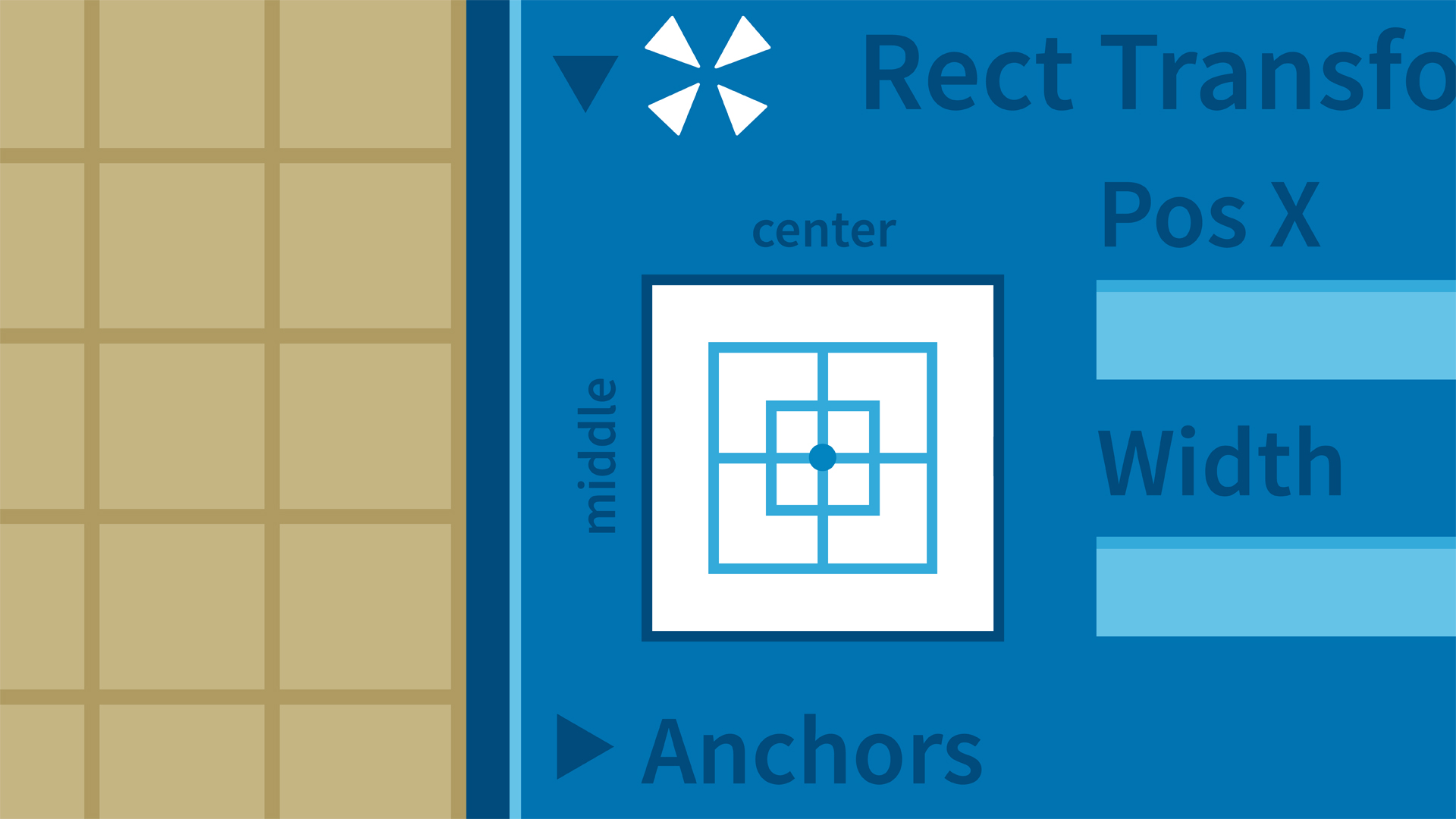 Join Jesse Freeman for an in-depth discussion in this video Working with toggle groups in scripts, part of Unity 5: UI.

- So, now that we have our basic toggle group,…let's look at how to control this with some code.…In our Project folder, let's go to the…Scripts folder and create a new C# Script.…And, we're going to call this Toggle Test.…Then on our toggle group,…let's add the toggle test component.…Next, we'll open this up in MonoDevelop.…In order to access the toggle group,…we're gonna need to include…Unity's new UI components.…

We're going to create a new getter that'll make…it a little easier for us to find the currently…selected item inside of the toggle group.…In order to that, we're going to need to…bring in a library called Linq.…At the top of our class,…let's add using System Linq.…