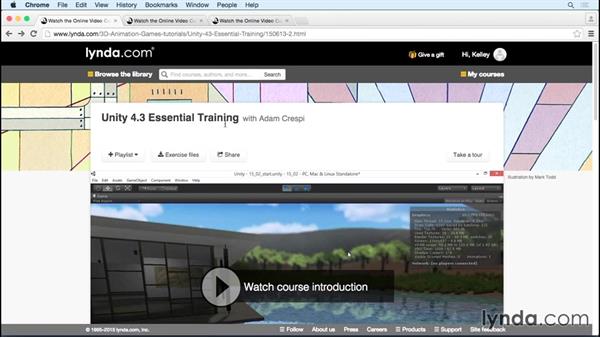 Join Kelley Hecker for an in-depth discussion in this video What you should know before watching this course, part of Unity: Scripting with C#.

- For this course, you should be comfortable using the Unity editor and be able to navigate around. If you've never used Unity before, you should first watch the Unity 4.3 Essential Training course. You don't need to have experience scripting in Unity, but you should have some prior experience programming in an object oriented language. If you already have experience with C# specifically, that's even better. This course will mostly be covering programming topics that are specific to Unity, rather than teaching you general programming.

If you need a more general programming course, check out The Foundations of Programming, Object Oriented Design or the C# Essential Training courses. 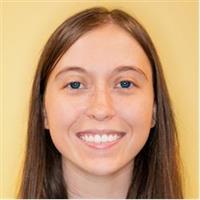