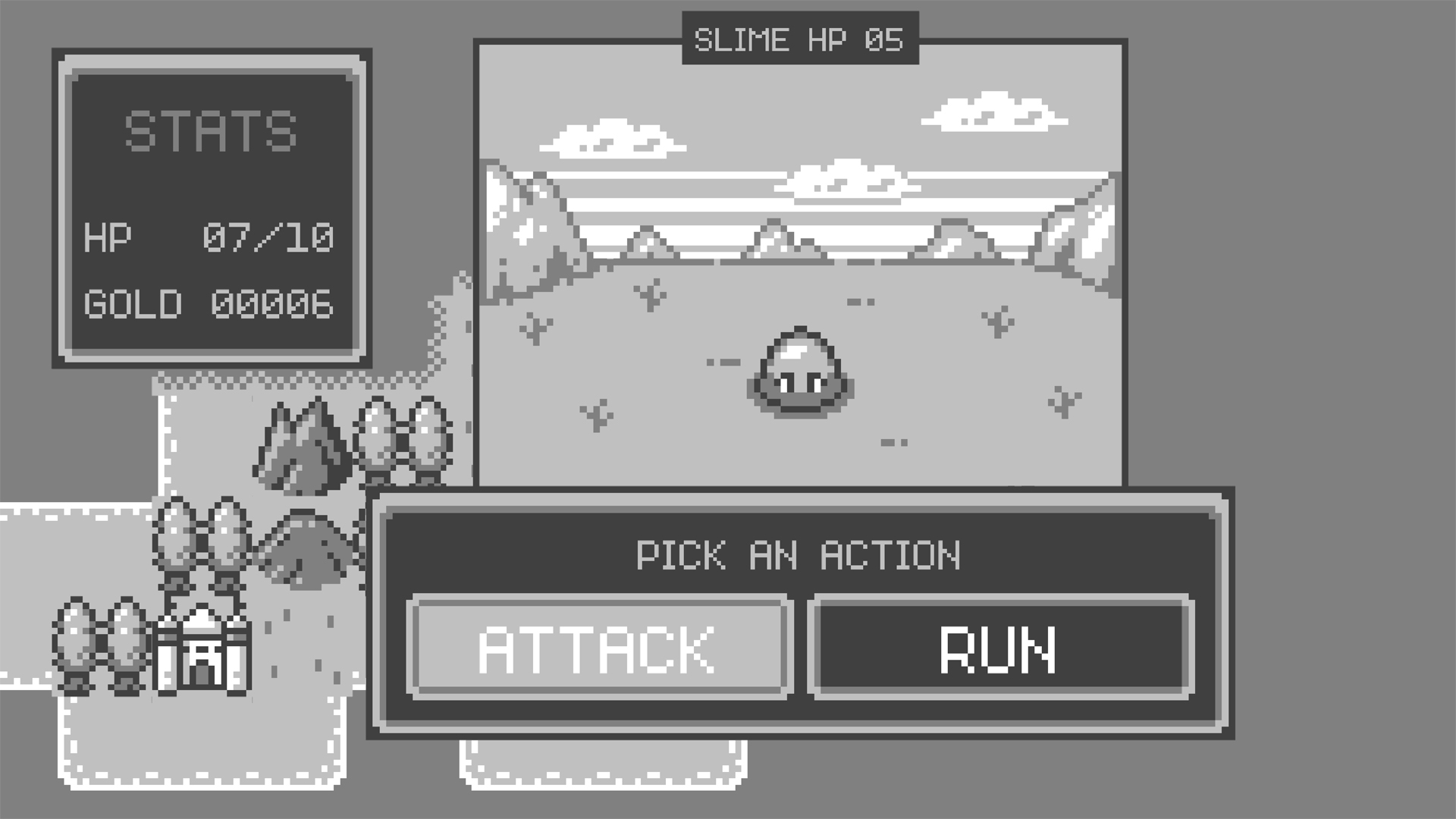 8/15/2016
The hallmark of any popular RPG game is combat. Building on the lessons in the rest of the Unity 5 2D series, these tutorials show how to build simple turn-based combat like you would experience in classic RPGs. In the Movement in an RPG Game course, you learned how to move a player in a 2D tile-based map. Here you'll program, trigger, and manage random battles on the map. Author Jesse Freeman shows how to create pop-up battle windows, add monsters, and create player and monster attack actions—including evasive maneuvers. When the battle is over, you'll learn to reward the player and clean up for future moves.
Topics include:

- [Voiceover] Hello, my name is Jesse Freeman. And in Unity 5 2D Combat in an RPG Game, we're gonna build a foundation of a turn-based combat system. We'll start this project on top of prebuilt game screens, and a random map generator, to help speed up our development. Once our project is set up, we'll dive into creating a message window to tell the player about events that happen in the game. Next, we'll create a battle window that randomly decorates the landscape as it opens.

And finally, we'll connect up battle actions to create a simple combat loop, between the player and an enemy. When you're done, you'll tie it all together with a start screen, a fully working game, and a game over screen. I hope you enjoy this course as much as I did making it. Now let's get started.