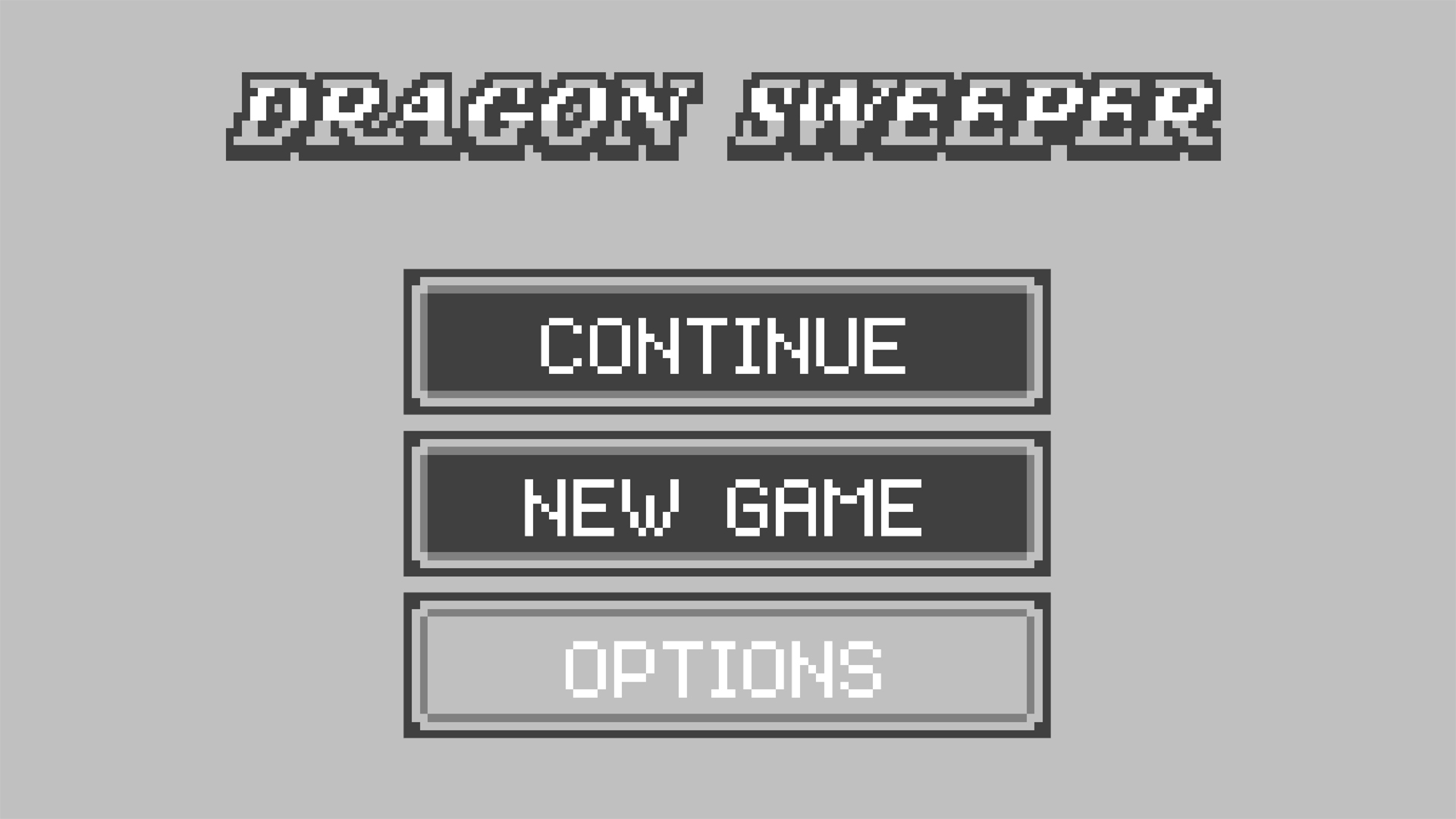 3/30/2016
One of the most important aspects of any game is its UI. Your players spend the majority of their time navigating between different game screens, selecting options, and reviewing game progress. This course addresses some ways to build and design the user interface of a game with Unity's new UI system. Here you'll tackle the start screen, game over screen, difficulty window, and virtual keyboard—common components of most popular 2D and 3D games.

Unity expert Jesse Freeman helps you design your UI using custom prefabs (reusable UI elements), UI components such as windows and buttons, simple buildup animations, and transitions. He also helps you create a window manager to guide changes and relationships between windows, and extend the window system with a custom Unity editor that lets you standardize window display and navigation throughout your game.
Topics include:

- [Voiceover] Hi, I'm Jesse Freeman and welcome to my Unity 5 2D Advanced UI course. UI is an important aspect to all games. Of course, it's the most seen part by any of the players and it also helps them transition from scene to scene and understand what they're supposed to do when they're not actually playing the game itself. In this course, we're going to cover skinning Unity's UI components, building reusable UI prefabs, creating windows in a scene, managing windows, and transitioning from one window to another.

We'll build out some of the most important screens you'll need in your own games such as the splash, difficulty selection, a game over screen, and a virtual keyboard for saving the player's name. Let's get started.