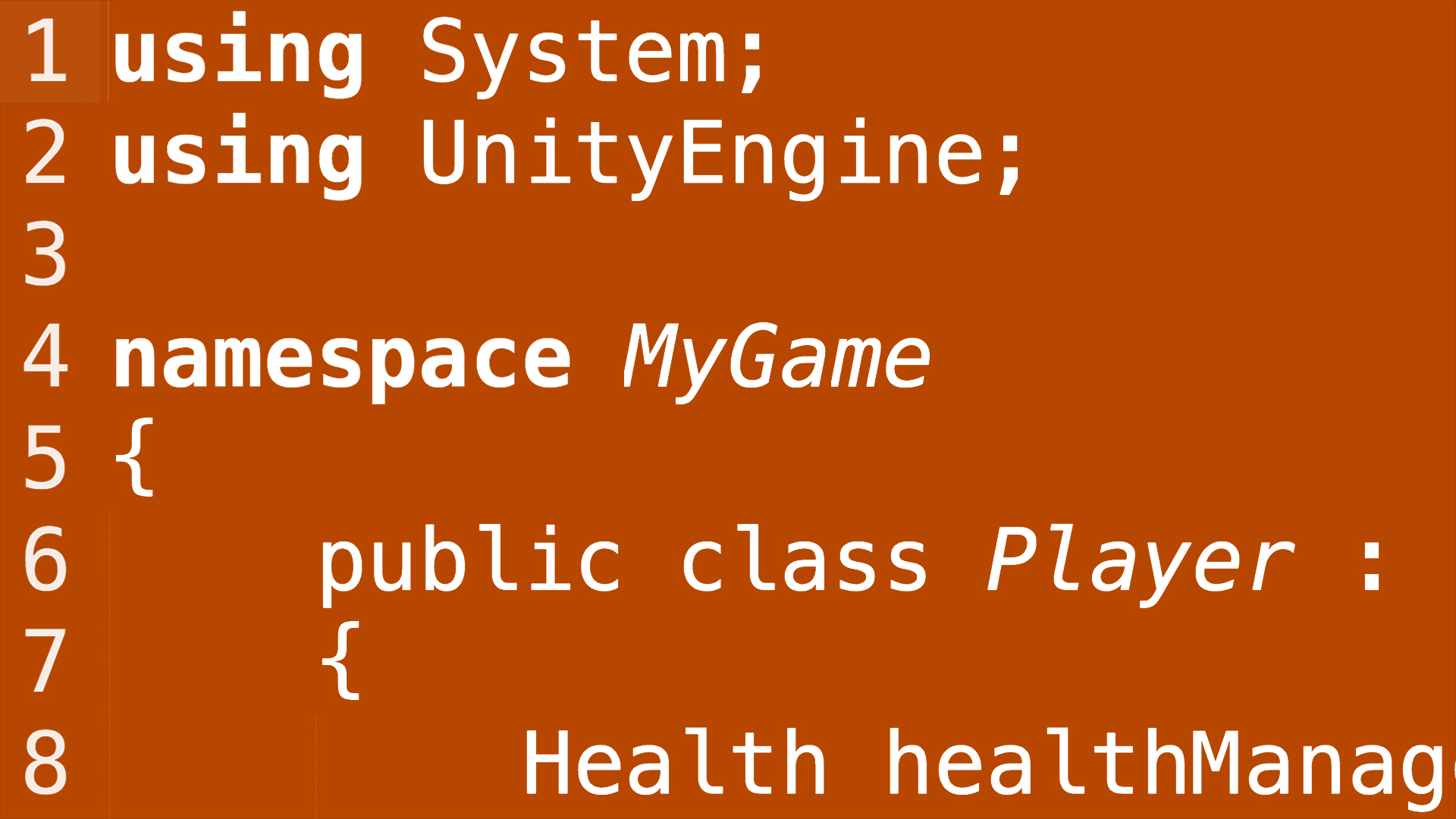 In this video, Jesse Freeman goes over how lists in Unity 5 C# scripts differ from arrays. Lists are dynamic containers that allow you to add and remove items at runtime versus arrays, which are fixed size. Lists are also useful for searching for items and being able to easily iterate through them similar to arrays.

- [Narrator] Now that we've learned how an array works,…let's look at a similar collection class called a list.…Sometimes working with arrays may be…a little bit challenging, especially if you don't know…the number of items you want to store in it.…The list, similarly to the array,…allows us to store multiple items of the same type.…The difference is that the list can grow dynamically…based on the needs at the time.…Let's switch over to our hello world script.…In order for us to use the list,…we're going to need to import that library that contains it.…

By default, scripts created in Unity…automatically include the array collection.…You can see this at the top of our class…where it says using.system.collections.…List are in a separate name space.…Let's go ahead and type out using…system collections dot generic.…Now we'll have access to all…the different generic data types.…To get started, let's create a new public lists.…

We'll start with the public keyword.…We'll type out the name of the class called list…and we're going to use the left bracket and pass in…

12/19/2016
Ready to start developing your first game, but need to get up to speed on C#? Learn the basics of programming in C# for Unity and find out how to script your first game development project. Jesse Freeman covers the structure, syntax, and language of C# as it works inside the Unity IDE. The lessons focus on the most important concepts for beginners to master, including variables, methods, data structures, flow control, classes, inheritance, interfaces, and composition. The goal of the course is to teach developers the basics of how to use C# in Unity as well as some higher-level scripting strategies.
Topics include: