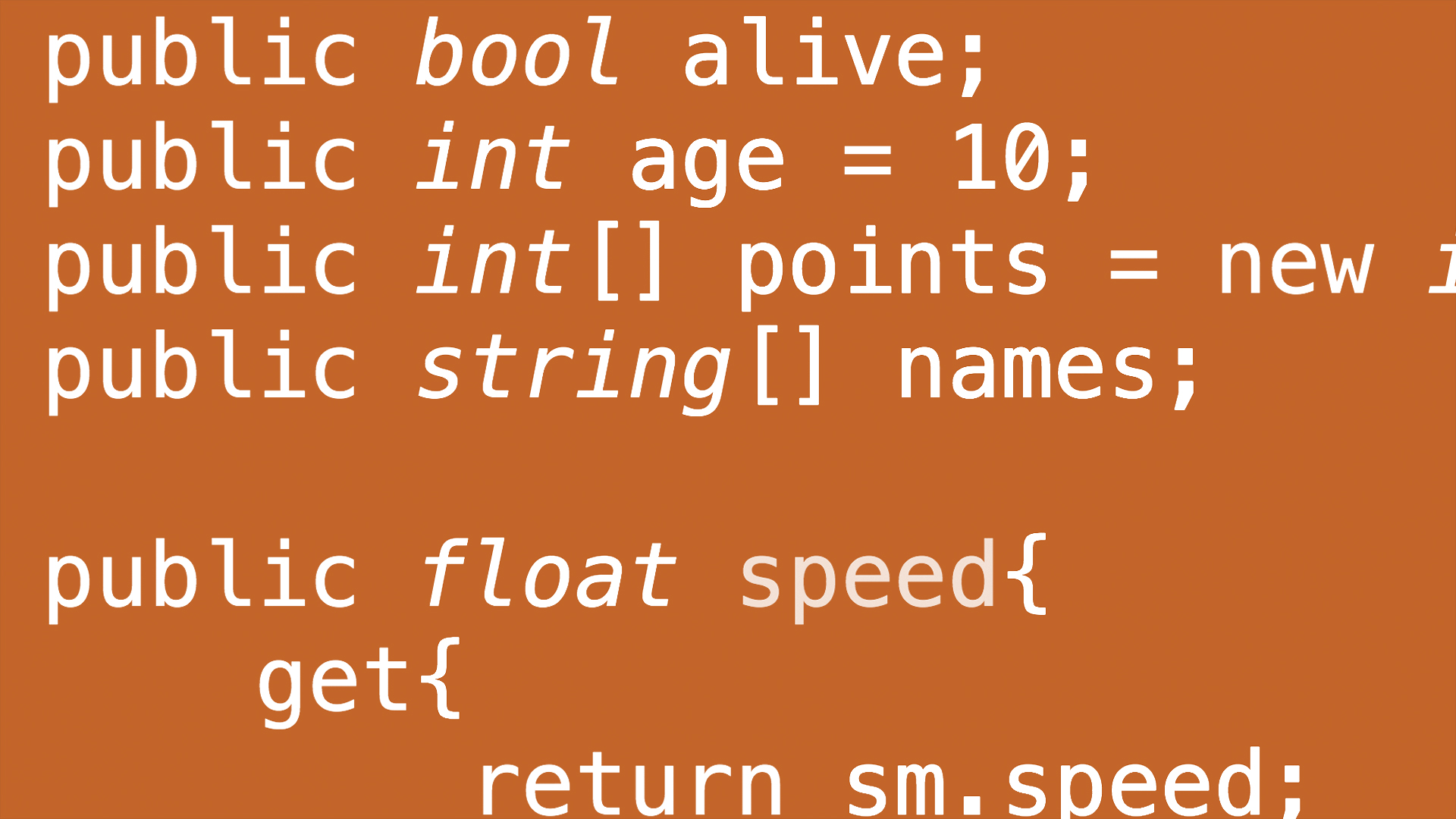 5/16/2017
Unity is a popular platform for creating 2D and 3D games for desktop, mobile, and consoles. In this introductory course, join Jesse Freeman as he walks through everything first-time game developers need to know about creating scripts for 2D games in Unity. He covers setting up new 2D projects, creating new scripts from scratch, exposing public fields to the inspector, extending the MonoBehaviour class, and creating custom C# classes. He also shares some best practices for writing and debugging C# scripts in Unity. If you're new to coding and are looking to learn more about Unity, this course provides you with the knowledge you need to start writing C# scripts in Unity.
Topics include:

- [Jesse] Hello, my name is Jesse Freeman and in Introduction to Unity 2D Scripting we're going to learn the basics of how to create scripts for 2D games. While the content of this course applies to any game made in Unity, we'll focus specifically on topics you'll need to know when coding your first Unity 2D game, such as creating scripts, exposing fields to the inspector, extending the MonoBehaviour class, and creating your own pure C# classes. We'll also cover some best practices for writing C# scripts in Unity, as well as how to debug 'em.

I hope you enjoy this course as much as I did making it, now let's get started.