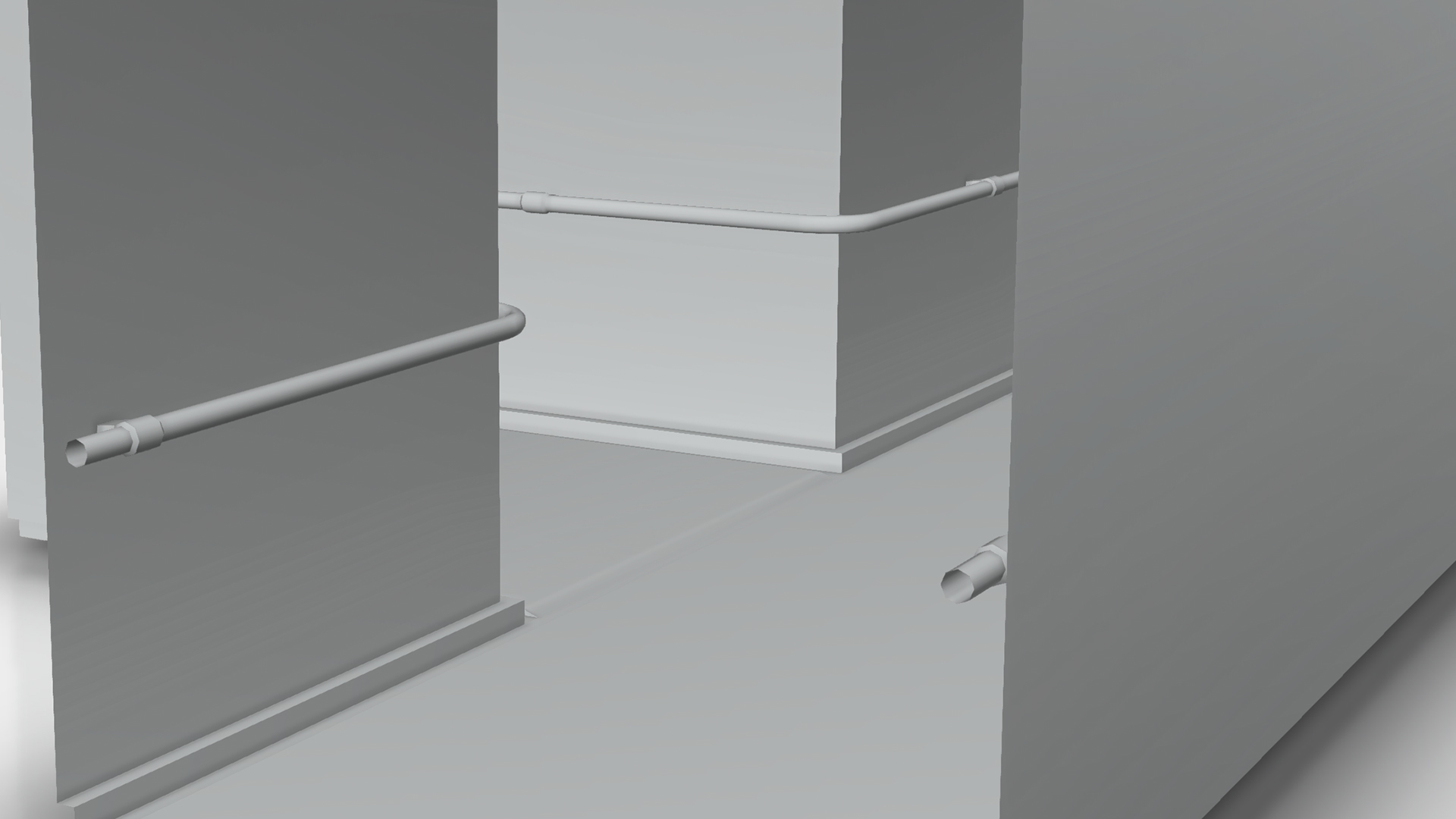 - [Instructor] Greetings and welcome to this online tutorial where we're going to focus on the subject, the incredibly important subject, of level design inside Unity, and specifically we'll be looking at 3D level design, but really this follows pretty general level design principles, and level design is a really interesting and important topic. If you want to be a competent game developer, it's absolutely critical that you get to know and to understand all of this important material. Throughout this course, we're going to be following a trajectory by putting together a complete Unity project inside Unity step by step.

In short, that's the level we're going to be creating throughout this course, and it all begins right here at the project creation screen. Now when you start Unity for the very first time, you're going to be confronted with the project creation screen. This is the point at which all new Unity projects begins. I've clicked on the button here that says New at the top, and I have to fill in some initial parameters to create that project, and that's what I want to focus on right here. The first thing that we need to specify is a name for our project. Now, effectively, one project inside Unity means one game, so whenever we're building a game we're building a Unity project.

I have to give that level a name, and in this case I'm going to call it Dangerous Level, which is a completely over title, but hey, let's call it Dangerous Level anyway, so I'm going to specify project name here. Now, the location that we have to specify simply refers to the folder on our computer where all of our project files are going to be contained. In this case by default, Unity has specified the Desktop here. I'm not going to use that location. In fact, I'm going to specify a completely new folder to create here, so I'm simply going to call this My Level here, and include all the files inside that folder.

Now you may have the Enable Analytics option switched on here. In this case I'm going to make sure that's deactivated. I don't need to include any of the analytics features inside this project. We also have the option to specify whether this is a 3D or a 2D project. I'm going to activate the option 3D, but this really doesn't matter because you can change this quite easily after the fact. But at the project creation screen here I'm going to activate the option 3D and confirm that. Now of course we have the Add Asset Packages button here if we want to include a lot of premade content into our project.

Now it so happens that I do in fact want to include some content into the project, but I'm not going to do it at this stage. I'm going to create a completely blank and empty Unity project, and I'm set up and good to go, so all I need to do now to begin our journey in creating this level is choose the Create Project button. When I do that, Unity will open up at a new and empty Unity project ready for us to get started, and that's where we're going to pick up in the next movie. I'll see you there. 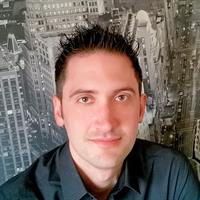 2/23/2018
Unity—the powerful interactive development tool for mobile and desktop games—boasts tools and features that allow you to build striking virtual worlds. In this course, Alan Thorn helps you enhance your Unity skill set by covering topics that can help you get up to speed with level design. Alan walks through the process of assembling a 3D environment with modular asset pieces, and explains how to create a Unity project and import and configure assets. He also discusses how to complete environment lighting, import Unity scripts, create timed behaviors, build an intelligent enemy character, and more.

The concepts covered in this course can help to prepare you for the Unity Certified Developer exam.
Topics include: