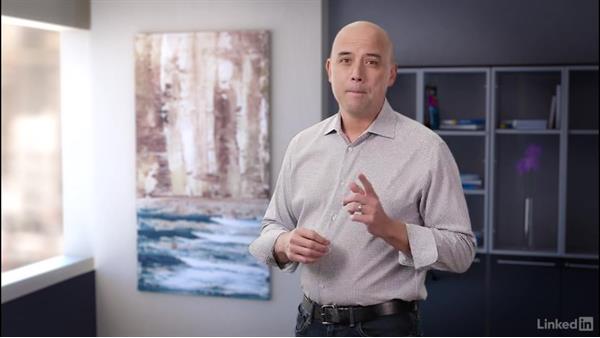 - As you set out to build your first iOS app, it's important to have realistic expectations about your journey, so you don't get derailed before you even have a chance to get stared. On your path, you're bound to come across resources that promise to teach you how to develop an app in an hour. They'll tempt you with the idea of only needing to commit 60 minutes for one low, low price. Developing your first app won't take years, but it will require more of a commitment than just 60 minutes. The first step is learning Swift, the programming language for iOS. It's worth noting you don't need to know everything about Swift before you start to build your first app.

Depending on what you want your app to do, you may only need to learn a few specific aspects of the Swift language. As you become more comfortable over time, you'll gain more knowledge and be able to build more complex applications. Someone without any programming background at all could realistically have a simple app up and running within four to five months. That may seem like a long time, but trust me, it'll fly by. Consider this analogy. If you wanted to go from being a couch potato to running your first marathon, putting in the work to build up your running endurance over the course of a few months is pretty reasonable.

It's hard work, but it's doable. Building your first iOS app isn't much different. Make a commitment to yourself and set aside some time each day to learn one new thing. Initially, you might spend some time learning how variables work and the ways you can use them. Then you'll progress to understanding more complex concepts, and eventually, you'll be building full-fledged applications. My journey to building my first iOS app, Slower Shutter, was inspired by a story I read about a student who wanted to learn something new and do something better with his time.

He decided that instead of watching TV and playing video games, he would use that time to learn a new skill. I decided to follow his lead, and every evening for three months after my kids went to bed and the dishes were done, I put my headphones on and spent 30 to 60 minutes watching a number of different courses on the basics of programming, and followed along with several project-based courses aimed directly at developing apps. Some nights, I needed a break from watching videos. So instead, I would read blog articles about iOS development to supplement my video training.

By breaking it down this way, I learned a little bit each night and didn't feel overwhelmed. Each day that I learned something new, it gave me the motivation to keep going and to stick with it. With each video I watched or article I read, iOS development concepts started to make more sense, which boosted my confidence. Just like Confucius said, "It doesn't matter how slow you go, as long as you don't stop." 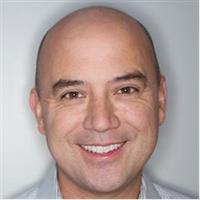 3/8/2016
Have an idea for the next blockbuster app—but you've never written a line of code? Or do you want to transition your existing programming skills to the lucrative iOS market? We have training for anyone who wants to get started in iOS app development. Our library covers everything from beginner-level programming skills to advanced design pattern theory. This course will help you identify and find the right training for you.

With over 15 years of experience in the software industry, Mike Wong reviews the tools, language choices, and high-level concepts behind iOS app development. Dive in and learn about storage requirements, interface design, and the tricks to promoting iOS apps in a crowded marketplace. In each video, Mike will point you to training videos, articles, and forums for learning more.

When you're done with this overview, make sure to subscribe to our curated playlist, Develop Apps for iPads and iPhones, which includes a selection of our most relevant iOS app development training.
Topics include:

A: The following topic was updated: courses for learning Swift.