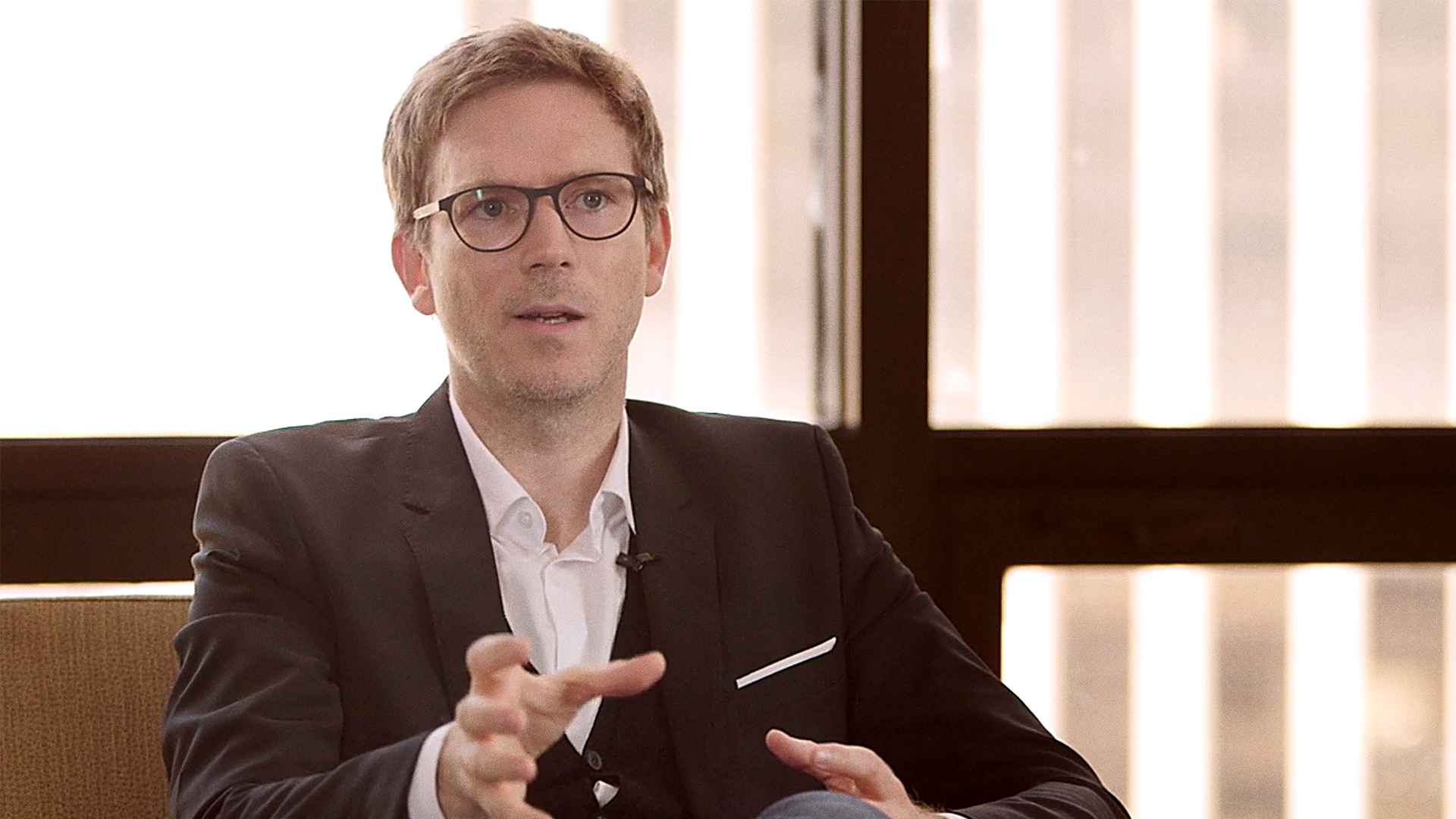 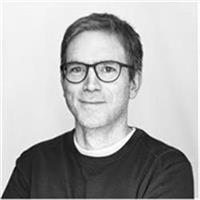 9/11/2015
Sebastien Deguy started out as a mathematician working on a CGI prototype. Ten years on, his prototype has become a full-fledged software company called Allegorithmic. Allegorithmic makes a new breed of creative tools, which use mathematical algorithms and physically based rendering (PBR) tools that have changed the creative pipeline in game development from AAA to indie games. In this in-depth interview, Sebastien discusses the product strategy at Allegorithmic. Learn about their quest for a subscription model that's fair, the secret to marketing to young and indie game developers, and the big changes coming for 3D—virtual/augmented reality and 3D scanning.

- So my name's Sebastien Deguy, we say De-gee in French, but De-guy is fine. I'm Deguy, here in the US, in France I'm Degee. I'm the CO and founder at Allegorithmic, a software company, doing the Substance tools suite dedicated to texturing. We do have mainly two tools: Substance Designer and Substance Painter; we have more but these two ones are the most important ones. They are dedicated to the production of textures and especially for game developers.

So, game developers use Substance Designer and/or Substance Painter to actually create the textures the way they would have created them before with Photoshop, for instance, or by using a library of predefined textures. It's a new breed of creative tools and really focusing on the texture aspect of things. So, it's mostly games, as I was mentioning, not so much into the film and animation industry; although, we see here and there, more and more people using it.

It's interesting to witness because we haven't pushed for it at all, but it's happening still. They keep asking us to change this and that. We don't do it yet but we will end up doing the modifications they ask, because that will be a new market for us. But the main market is the game development studios, whether the AAA guys or the indie developers, the enthusiasts you can find out there more and more by the way, and little bit of design architecture, VFX, animation as well.

So few things maybe, the first is something we launched, not so long ago, it was at GDC in March. It's called Substance Live. It's, again, something we wanted to do that has to do with subscription. But it's a subscription but it's not a subscription, it's a rent-to-own system. So basically, you can pay $20 per month and you get the whole package of products that we sell and after a certain amount of payments, you actually own the product.

But the thing is, the feedback in the community has been like fighting it a bit, and the part of the community that has been fighting it the most is the part that we address ourselves. So, we knew that by going into subscription from the start, like what the other guys do, we would have hurt our relationship and our community. So, we didn't want that and so we wanted to find something that was fair again, the same idea of "we trust you, you trust us," doing something fair, innovative again.

But we definitely wanted to give access to all of our tools to as many people as possible so we came up with this rent-to-own system. Actually our VP, he was buying a car here in Los Angeles and he got the leasing, and basically it's the same idea. So it's the idea of, well he came back and said, "Well, that's something we could use, maybe, in software," and you haven't seen that much. And so we launched it and the feedback has been amazing. So it's $20, you can stop it whenever you want and resume it and when you resume it, you keep the credit you've been accumulating before and after a month, a certain amount of month, you actually own the license of the software, the current version of the software so you can keep using it and you can stop.

It pushes us to keep innovating but we have many, many new things to add, anyways, to our products, so we are very confident we can make that and keep people with us. And so far the turn has been super low, so that's great, and the feedback has been great. So, that's the first thing I wanted to talk about because this is, we try not only to innovate in the products but also in the business model and proximity to our customers side of things. And the next thing that we will be launching in September is Substance Share, and Substance Share is a platform, again to, for our users to exchange data, to exchange brushes, to exchange textures, materials, presets that they think could be of interest to anyone.

It's free only. You could use it commercially. What you can find there, you can use it the way you want, and it will be very easy to find. So, in the tool you will be able to browse in a database that is online somewhere for, like noise, "I need noise, "I need a copper material something." Then you get a list of something that are already installed on your computer or up there in the hare, in Substance Share, and you can download it and then use it and that's it.

Or vice versa you can say, "Well I like that node, "I like that material, I like that brush that I created, "and I think I should share it," so if I think it should be free, I can upload it directly from the tool. So we're launching that in September. So it started as a as I was a PhD student, (chuckling) so a long time ago. So, I was a PhD student but also I was super interested in movies, games, CGI, and I...

Even before starting my PhD actually, I even tried to enter a cinema school in Paris and I got rejected (chuckles) but I got, I got, I could start this PhD. And I was paid by the French government because I, I got the results for this. So, I started a PhD but with all this in my mind and still very much interested in all these movies and visual effects I could see out there.

And so, while I was working on my research I was also teaching Softimage 3D, and what I was doing in my research I was working on mathematical models, random processes and trying to apply these random processes and these mathematical models for simulating physically realistic clouds. And so the constraints were the physicality and the physical reality, I would say of these simulations.

But then I started to think, well, what if I would apply what I'm working on right now in this field instead of the math field and the physics field? And so, I gave a conference at a computer graphics dedicated conference in France and the feedback was amazing. The noises we could produce with my model, I mean, the model I was working on, they were never seen before, and they were super easy to modify, to tweak.

And so, actually, the head of R and D, the head of R and D from BUF Company, B-U-F, I'm sure you know the French company, they came to me and said, "Well, how do you do that?" And, "Can you explain us, this is interesting. "If you can do this and that "on top of what you've done already, "you will find interest in the industry for this." So, I started to think, "well maybe there "is something to do here." Just after I completed my PhD, the day after actually, I got drunk, because obviously you have to do that, and it became clear, it became super clear.

When I'm drunk, it's all clear or all dark, but in my case it was all clear. I needed to start a company to exploit what I was doing here. I didn't want to become a researcher, I don't have the talent for this, but I'm a conductor type of guy and I wanted to see what these ideas could lead to in the right hands. So I hired one of my students who's a super-talented guy, and still here in the company, a great, great programmer, great people.

And so, we started like this just saying, "well, let's try to make a product out of this idea, "out of this mathematical model, out of this prototype, "let's make a real product now." And I thought it would take two years with the two people, it took like 10 years and 40 people (chuckling) before really taking off. That's the way it is.