What's new in Studio One 3? 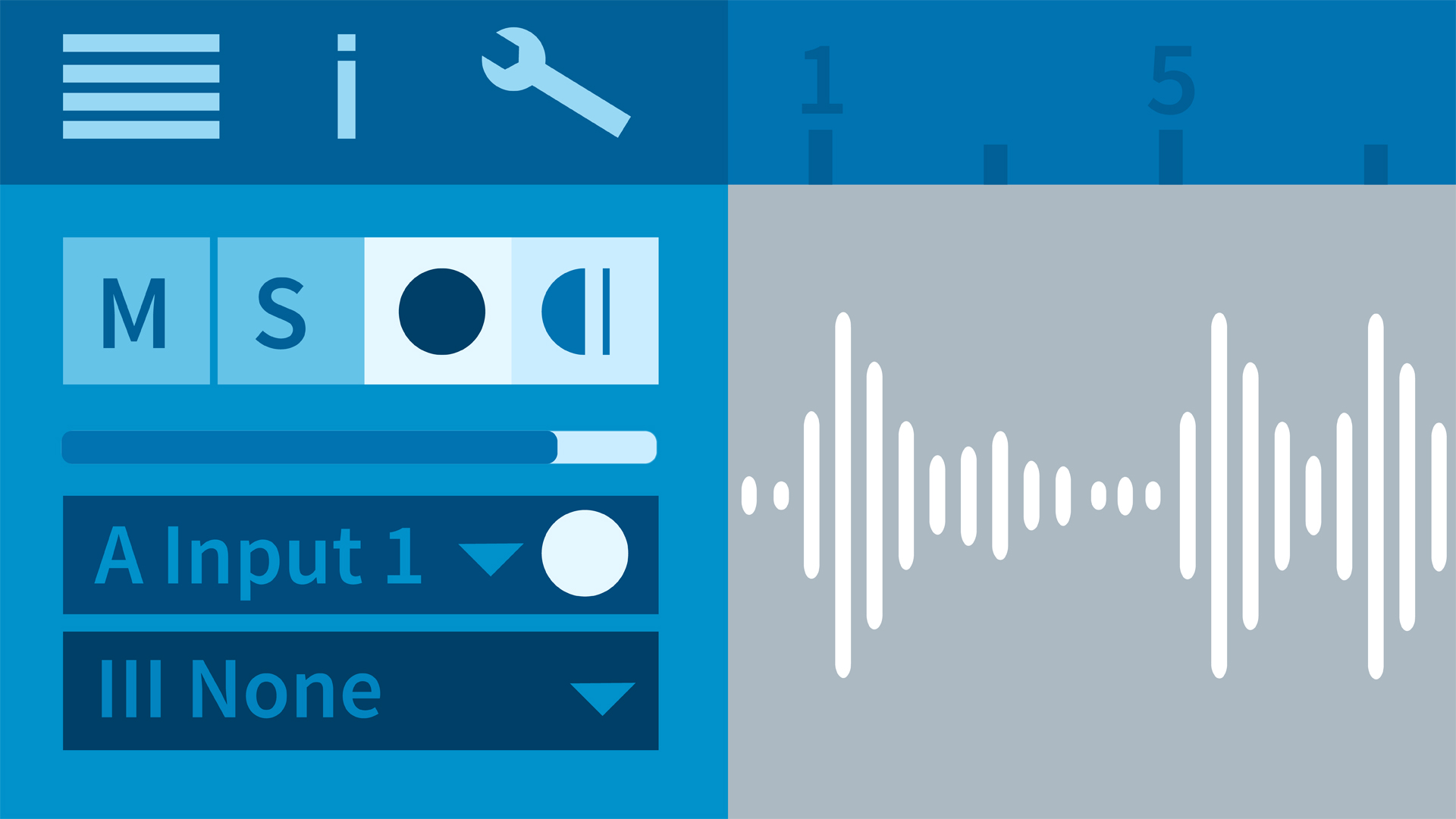 - The jump from Studio One 2 to Studio One 3 was long awaited, and a very big step in the evolution of the Studio One software. In my opinion, with the release of Studio One 3 the application is ready to stand right up with some of the big digital audio workstation names, like Logic and Pro Tools. And some features in Studio One surpass even those classic DOS. In this movie we'll take a brief tour of the most exciting new features, instruments and music making tools.

If you are already a Studio One user, you can take note of what you have to look forward to. And if you're just beginning with the software, consider yourself lucky, because all these new features are part of version 3. Let's start with the look of the software. Studio One has taken a lot of effort to improve the flexibility and look of the software. If you're working on a small notebook or a 5K or Retina Mac, or PC display including multi-monitor setups, Studio One looks great thanks to its new high DPI graphics.

And if you're on a multi-touch display, Studio One takes full advantage of that too. The drag-and-drop browser Studio One is known for has undergone quite an upgrade. In version 3, you can easily see the Loops, Effects, and Instruments and all of the presets you need within those subgroups. And now there's even a tag-based musical search to find the Loops and one hits you want to add to your arrangement.

Studio One Professional includes nearly ten thousand audio loops, music loops and one shots to add layers and textures. Speaking of this browser, there are some new audio effects at hand. We've got something called Rotor, which is a rotating speaker emulator. And we also have Bitcrusher, for all your digital distortion needs. Also, in the Instrument browser, you'll find two new instruments. We have Mai Tai, which is a polyphonic analog modeling synth with two oscillators and multiple envelop filters.

And we also have, Presence XT, an extremely flexible and powerful sample engine, complete with its own library and the ability to import many other types of samples, like Giga and EXS. Now both these instruments run on a new synthesis and instrument engine that really sound solid and professional, in my opinion. Studio One allows you to use these new instruments and effects in some amazing ways, because now you can combine more than one instrument in something called the multi-instruments.

And you can also create and save elaborate chains of complex or added effects, in something called Effects chains. All of these effects and instruments are easier than ever to control with the easily mappable macro controls, as you see here. Arranging, re-mixing and trying out different versions of a song, are also made very easy with the use of a new arranger track. The arranger track allows you to easily re-order different sections of your arrangement. This, combined with the industry first concept of something called the scratch pad, allows you to have endless different song versions which you can non-destructively experiment with all in the same song file.

Now these are the big flagship offerings, but it's good to know also that Studio One has made many under-the-hood improvements, making it one of the most sturdy, reliable and fast workstations out there. Stay tuned in this course, or jump to the movie containing your favorite new feature, since we'll be touching on all these new enhancements as we get up and running with Studio One 3.

Video: What's new in Studio One 3?