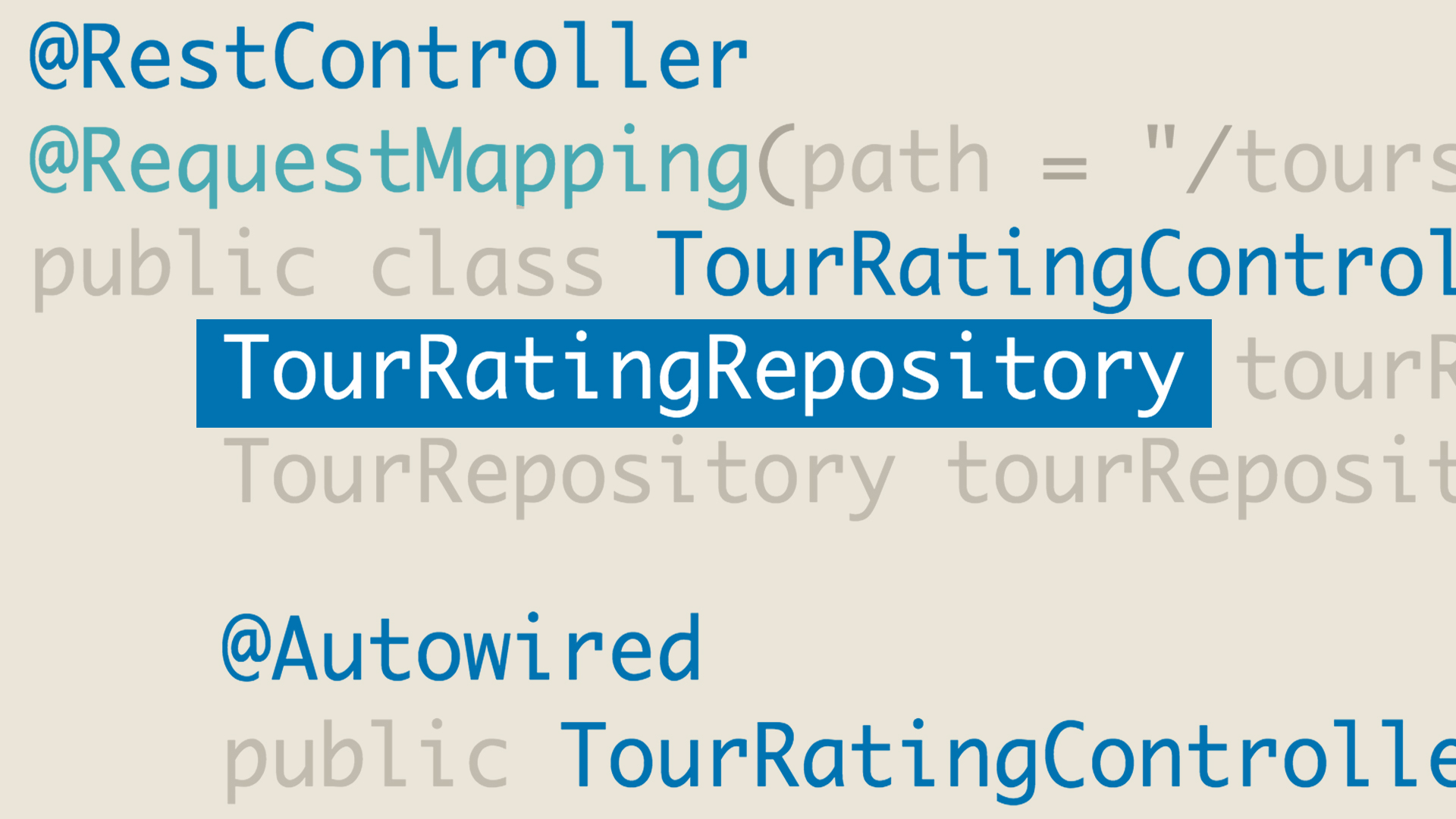 Learn how to map the problem domain entities to Java JPA entities.

- [Instructor] Now we are ready to start implementing the solution for an Explore California RESTful web service. The first step is to create the domain model from the artifacts identified from the ExploreCalifornia.org/tours page. Explore California exported the data about the tours to a file. After examining the fields, I defined the following classes, tour, tour package, region, and difficulty. Here is a class diagram to show the attributes of each class and how they relate.

The central artifact is a tour. A tour has a title, a description, which is a short explanation, a blurb, which is a longer explanation, a price, a duration, comma-separated bullet points and keywords used for searching tours. We see that a tour also has a region and a difficulty. Region is modeled as an enumerated type where the possible values are Northern_California, Central_Coast, Southern_California and Varies.

Now that we've established the business objects in the domain model, let's see the associated code. First let's look at the Tour JPA entity. As I said before, this tutorial is for developers with previous knowledge of the Java Persistent API. If you do know JPA, then you will recognize the at entity, @Id, @GeneratedValue, @Column and @ManyToOne annotations in this Java class.

All the attributes in the class diagram are present here, plus the generated ID field. In addition to the typical field getter and setters, there is a constructor, which takes all the fields and initializes the attributes of those fields. I make the default constructor protected so consumers of this class are only able to construct a fully initialized Java object. Now let's look at Region. Region is an enumerated type with values Central_Coast, Southern_California, Northern_California and Varies.

Difficulty is also an enumerated type with values Easy, Medium, Difficult and Varies. The TourPackage entity has a code attribute as its ID, which is a string, and a name, also a string. Before Spring Data JPA, the next step would be creating data access objects and data services which invoke the entity manager to create, read, update and delete Persistence objects. 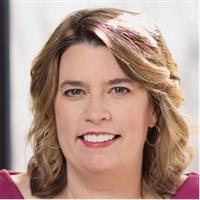 12/20/2016
Turbocharge your back-end Java RESTful API development with Spring Boot and Spring Data technologies. This course is intended for experienced Java developers who want to rapidly build microservices that connect with relational databases via the Java Persistence API (JPA). Here, Mary Ellen Bowman walks you through a step-by-step process for building a microservice with an exposed RESTful API featuring HATEOAS, paging, sorting, and CrudRepository interfaces. Learn about technologies such as Spring Boot, Spring Data JPA, Spring Data REST, and Spring Web MVC @RestController, and see how they all come together into smart and elegant solutions. As a wrap-up, Mary Ellen guides developers in choosing between the Spring Data REST and REST controllers when exposing more complex services.
Topics include: