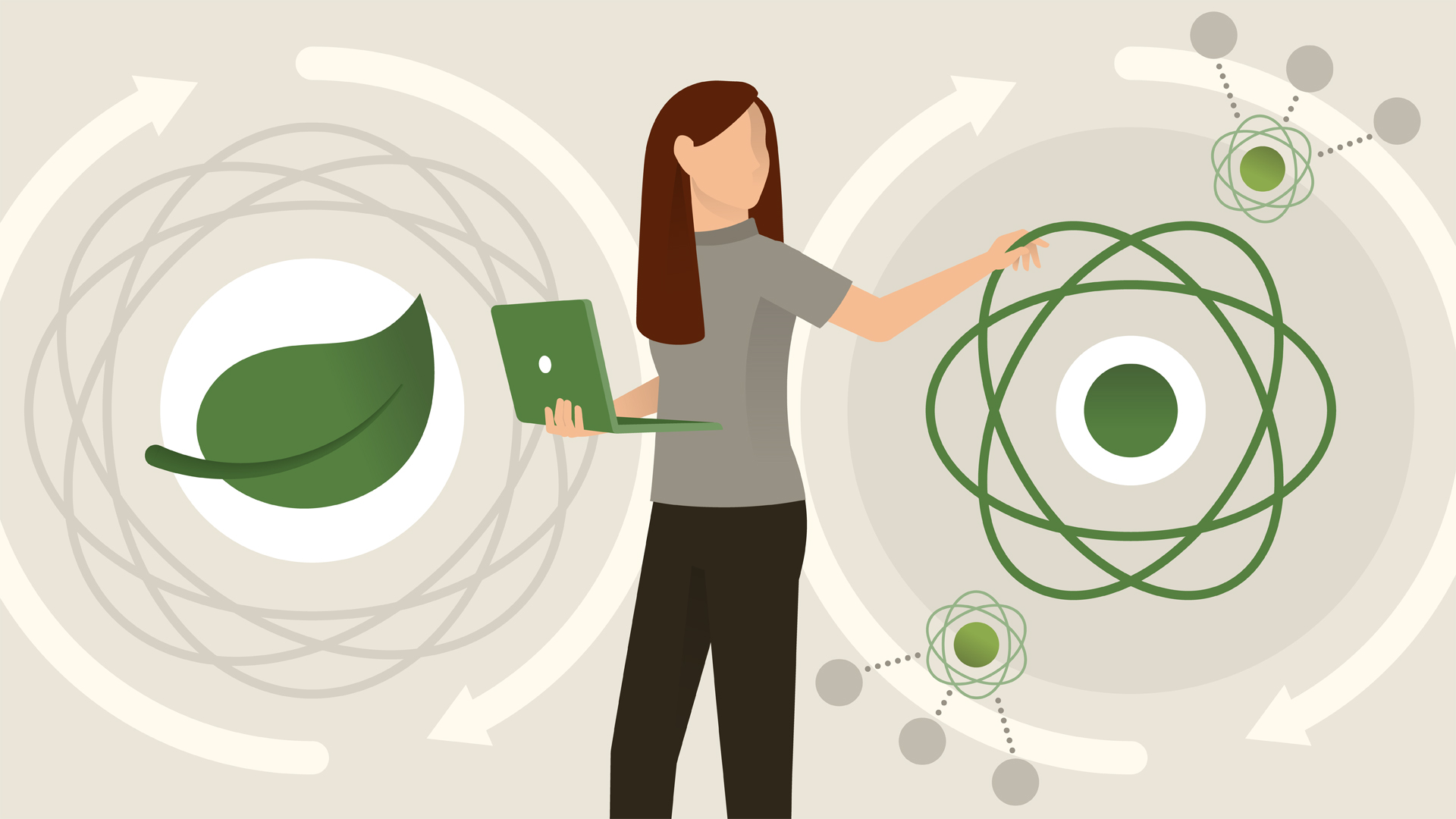 Any Servlet container that supports the Servlet 3.1 non-blocking I/O API can be used. You can also use Frameworks or web servers such as Netty or Undertow. WebFlux helps you create reactive web applications. You will have all the tools you need to make reactive REST calls to a remote service, and it contains everything you need to implement a reactive server web application with REST, HTML, or even WebSockets.

There are two primary programming models in WebFlux. First of all, we have annotation style using @Controller and other familiar Spring MVC-style annotations. We also have the functional style, which uses Java 8 lambdas for routing and handling. Delving a bit deeper into the annotation model, we can see that WebFlux supports all the same annotations as Spring MVC such as Request Mapping, Get Mapping, and Post Mapping.

However, we will return a Mono or a Flux instead of a ResponseEntity. If you expect at most one result, return a Mono. If a list is expected, return a Flux. Looking into the internals WebFlux, we could see that each runtime is adapted to a reactive ServerHttpRequest and Response while the request body is exposed as a Flux of the type DataBuffer rather than a InputStream or an Output Stream.

WebFlux needs a web server to actually serve requests. Spring Boot helps a lot in this regard. It has a WebFlux starter dependency that automates configuration of your web server. By default the web server is Netty. However, you can easily switch to Tomcat, Jetty, Undertow, or any other web server by updating your Gradle dependencies. Why Netty? It is widely used in the async, non-blocking space and is considered a first mover as per the Spring team. 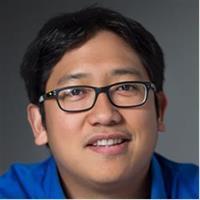 12/5/2018
Take your Spring skills to the next level—and discover how to create stable, efficient apps that can easily scale—by learning the foundations of reactive Spring. In this course, instructor Chris Anatalio dives into several key reactive Spring 5 concepts as he demonstrates how to build a reactive application with Spring. Chris goes over several key topics, including Project Reactor—a Reactive library for building non-blocking apps—Spring WebFlux, and reactive Spring Data with MongoDB. He also discusses how to bootstrap a reactive web app with Spring Boot 2, write reactive Spring controllers, work with the Coinbase API, write unit tests, and more.
Topics include: