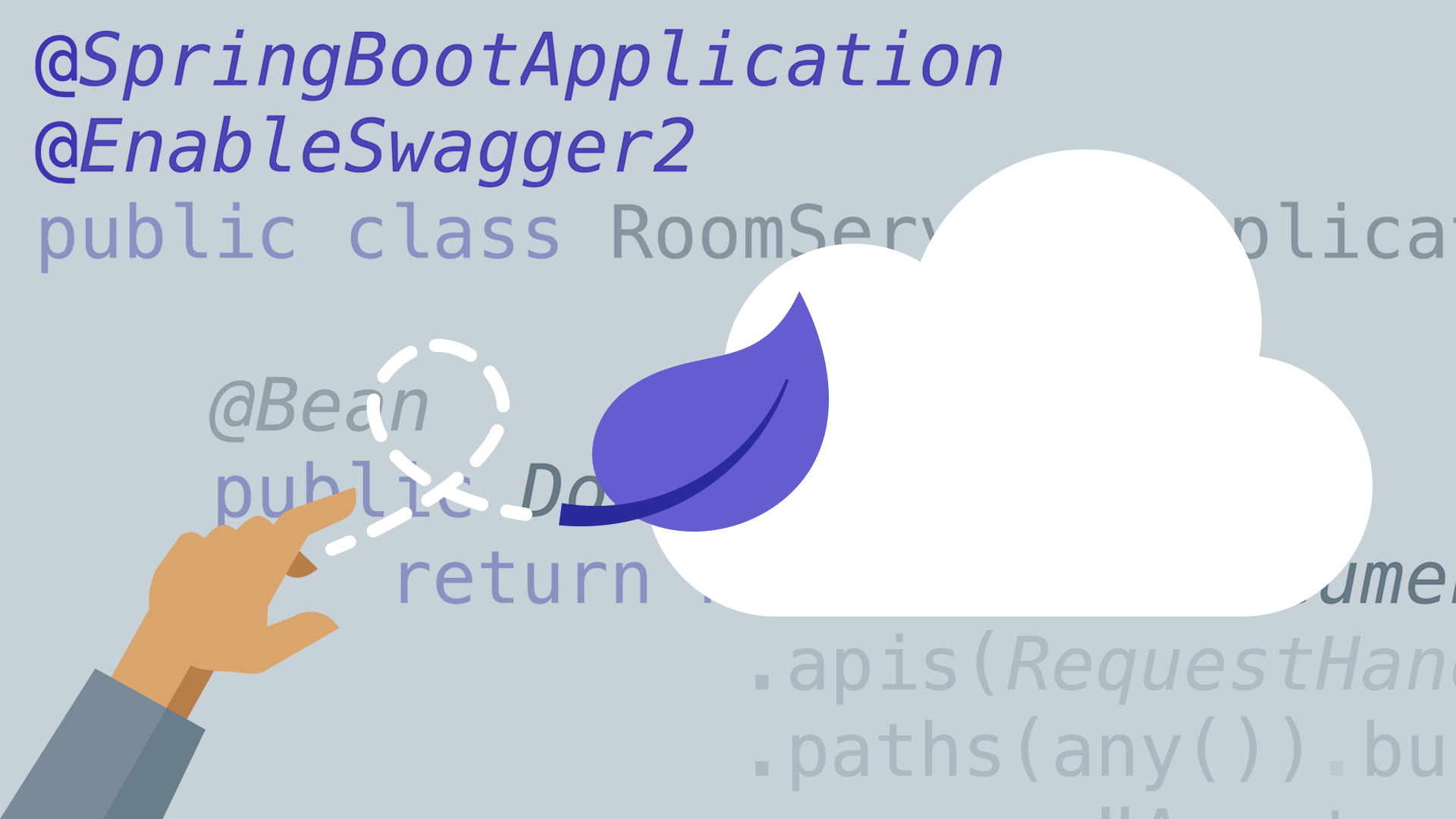 This video provides a brief introduction to microservices and how they work in a cloud native pattern.

- Before we get too deep into building Cloud-native applications with Spring Boot, I want to talk a little bit about microservices. Microservices are based on a very similar design pattern called services-oriented architecture. And in this pattern, essentially all of your data access and all of your business processes are accessed via services. Now, traditionally a services-oriented architecture was based on SOAP. Whereas microservices are traditionally based on REST.

Another distinct difference between services-oriented architecture and microservices are that in a microservices architecture, you're dealing with much more encapsulated domains. But there is still a key that everything is very loosely coupled. Now with this encapsulation of domains, we still want to deal with a single domain per service. But that service has a very distinct purpose as well. For instance, if we expose a service for accessing room data, we may also have a process service for dealing with the housekeeping around that room.

Really with microservices, we're talking about decomposition of an application and not just a component. Now, web applications in a microservices architecture, are treated themselves as distinct services. They should have an individual use and purpose. So, going back to that housekeeping example, we might have an application that displays the current status of all of the rooms that are clean. We might have another application that deals with dispatching a maid to go and actually clean that room.

We're also going to build a process microservice. This process microservice will aggregate all three of our data domains as well as expose those individual domains as appropriate. We're also going to build a web application and we're going to follow the same tenet of microservices when building our micro application. And this micro application will be a web app that displays the current status of all of the rooms in our hotel whether they are vacant or occupied on a given date and time.

Now in this course, we're actually not going to be using the RepositoryRestController. Though in all honesty we very well could. The reason we're not is I don't want the hypermedia associated with HATEOAS to confuse what we're trying to focus on. And that really is the Spring Cloud abstractions. In the real world, if you were going to be writing mature REST services, hypermedia definitely is the way to go. But I don't really want to confuse what we're trying to do. And that is focusing on the Spring Cloud set of projects.

So let's get started! 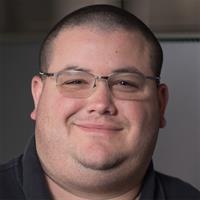 7/26/2017
Spring Cloud provides tools for developers to quickly build cloud native apps. Using Spring Boot and Spring Cloud, developers can stand up microservices, consume services, perform load balancing, and more. Plus, Spring Cloud solutions are built on the 12-factor app methodology, so they'll work well in any distributed environment. Join software and security architect Frank Moley, as he shows how to use Spring Cloud to build cloud native apps that scale beautifully in both traditional data centers and private or public cloud infrastructures. Learn how to set up microservices and external configurations, discover and consume services, and isolate from failure with the circuit breaker pattern. Frank concentrates on the Spring Cloud Netflix patterns, including Eureka and Hystrix, as well as Spring Cloud Config Server.
Topics include: