Why is music theory important and useful? 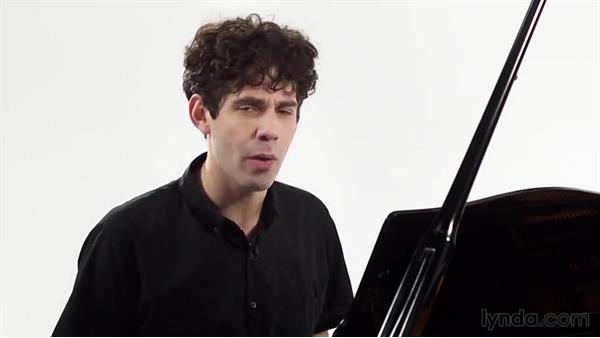 Join Julian Velard for an in-depth discussion in this video Why is music theory important and useful?, part of Music Theory for Songwriters: The Fundamentals.

- Traditionally, the study of music theory is reserved for the worlds of classical and jazz music. There's also a line of thinking that learning the way music works will somehow lessen one's capability for inspiration and force a set of rules on the songwriting process. Instead, I found that rather than ruin the mystique of the process, music theory gives me a deeper insight into why certain songs sound good or bad or perhaps most importantly, why I like them. Music theory is a toolkit for songwriting, not a rule book.

Just as you wouldn't try to build a house without an understanding of architecture, learning the common practices of song construction can only help you make a better song. Ultimately, it's up to you to decide the ways you want to use the tools of music theory. There is no right or wrong when it comes to songwriting. All that matters is what sounds good to you and to the people listening to your song. Music theory will help you not only understand how to write the type of songs you want to write, it will show you techniques to better connect your song's message to the listener.

Video: Why is music theory important and useful?