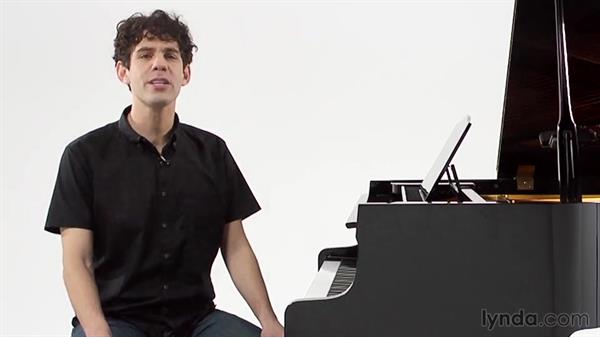 - The through-composed song is a form…where each verse is different,…exhibiting no melodic similarities to the previous verse.…The concept of through-composition is carried over…from classical music and can be seen in the…Lieder of Franz Schubert and the Tone Poems of Franz Liszt.…Using this technique with songs can be very complicated.…It involves serious effort to keep…the listener from losing their focus.…Typically a strong lyric or melodic sense is required…along with innovative production elements.…A lot of the progressive rock bands of the 1970s…like Yes and Genesis used through-composed forms.…

Some more famous examples of songs…that could almost be considered through-composition…are the Beatles' Happiness Is a Warm Gun,…Queen's Bohemian Rhapsody,…and Radiohead's Paranoid Android.…All three have repeated sections,…but there is not an identifiable verse or chorus to them.…Meaning once a section is finished, it's never revisited.…Most popular songs today utilize one or more elements…from these forms whether it's a pop rock song,…