Music Theory for Songwriters: The Fundamentals 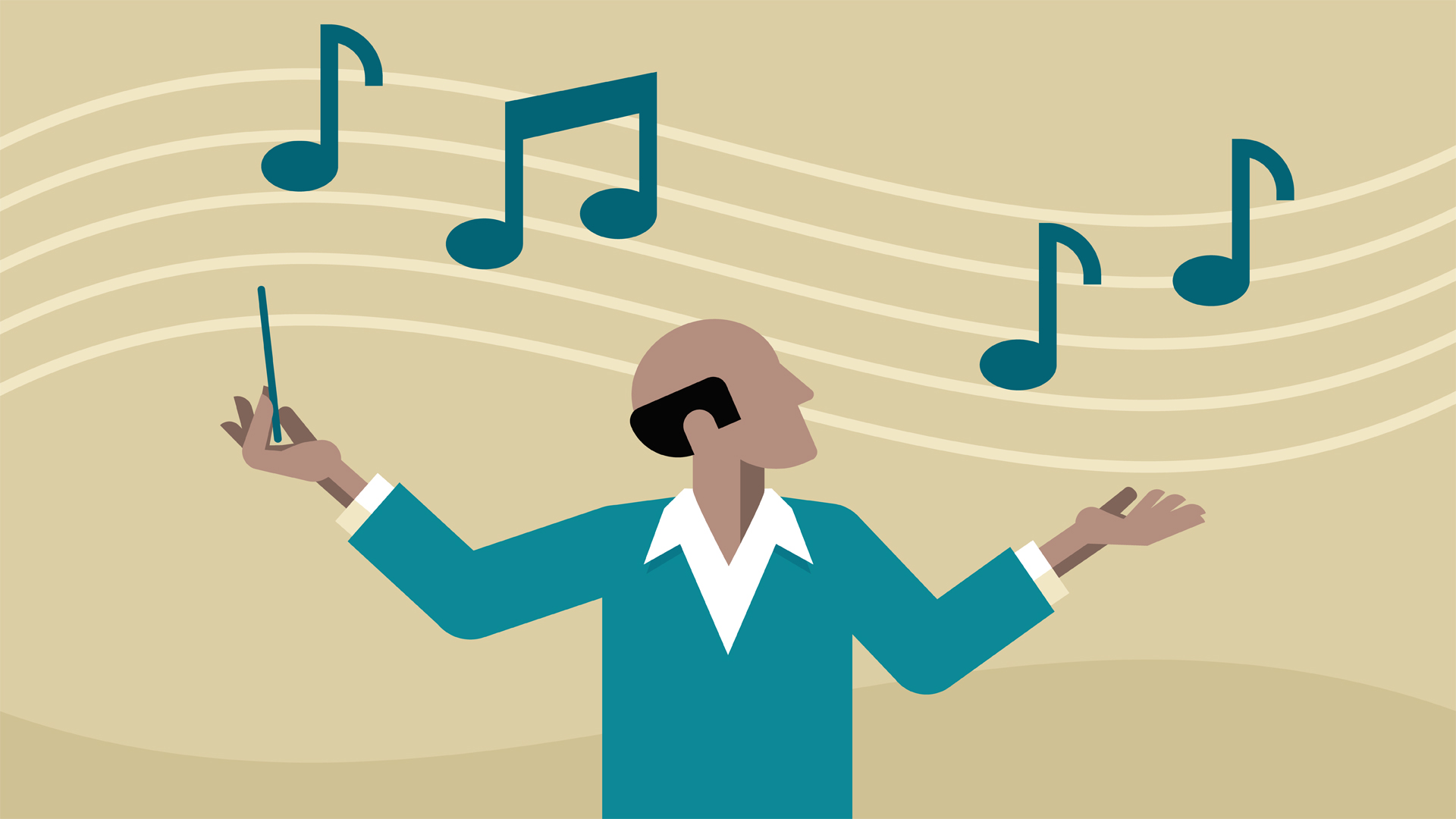 - Hi, I'm Julian Velard, and welcome to Music Theory for Songwriters. Songwriting is often considered an art born solely of inspiration. And while inspiration is at the heart of music, music theory is the language that lets us shape our inspiration into songs. By having a deeper understanding of the principles of music theory, we can improve our songwriting skills and broaden the types of songs we can write. This course is for anyone who either wants to start writing songs or already writes songs and wants a better understanding of how music works.

I'll show you how the core principles of music theory apply to the world of songwriting. First, I'll break down the building blocks of music, starting with notes, intervals, and scales. Then I'll move on to the basics of chords and chord progressions and how we put them together into musical phrases. I'll show you how those elements are organized into verses, choruses, bridges, and other sections, ultimately forming an entire song. Finally, we'll explore common song forms, giving you multiple templates for organizing your inspired ideas into songs.

Along the way, I'll show you how I use music theory in my own compositions by performing some of my original songs and following them up with analysis demonstrating the concepts we've covered in the course. (piano music) I can't wait to share with you all the amazing things I've learned about songwriting. Let's get started in Music Theory for Songwriters.