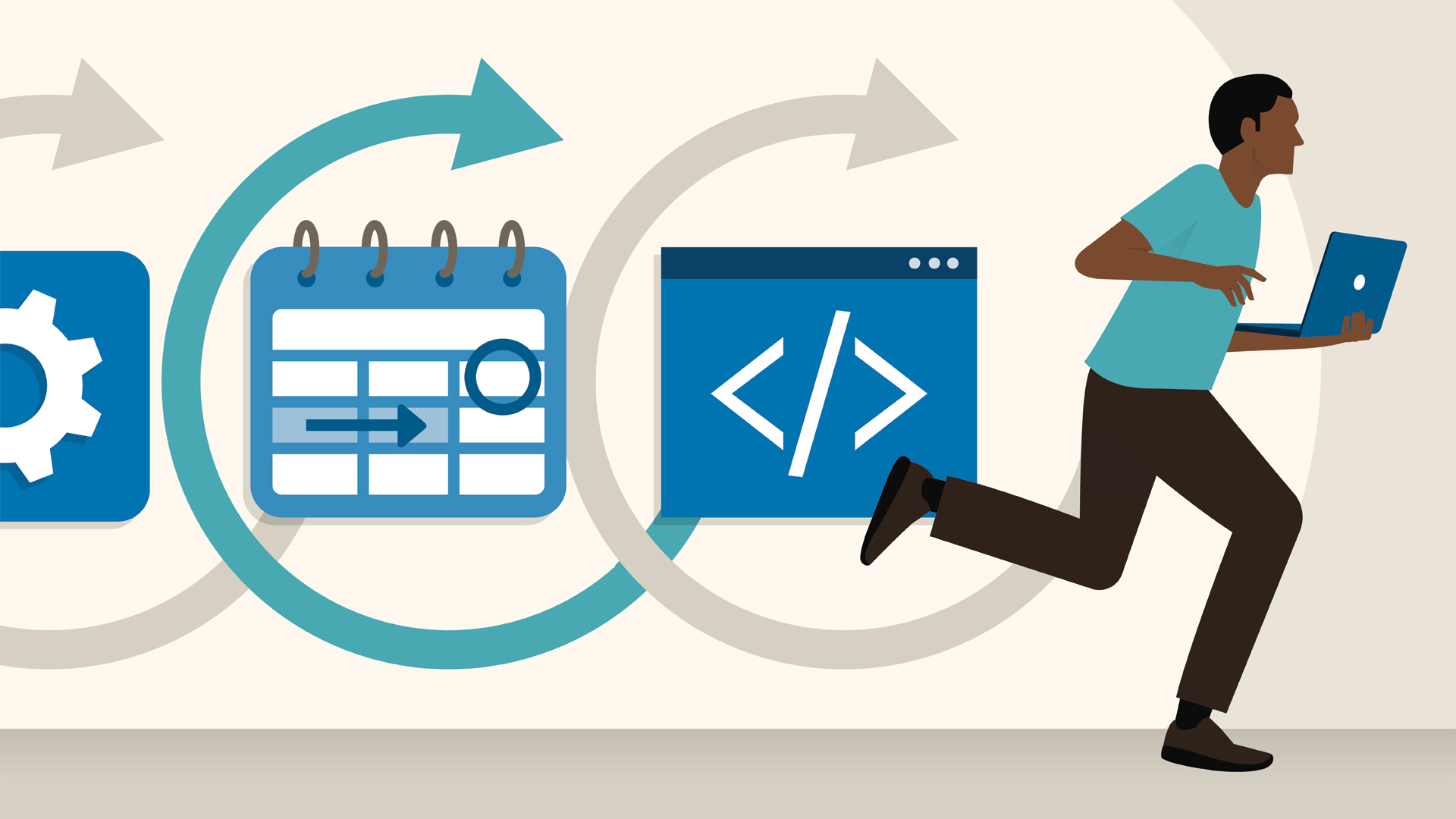 - Pair programming is one of the key practices of Extreme Programming. In pair programming, two developers sit at a computer terminal, one writes code while the other views the monitor. The second person constantly reviews the code as it is being developed, asks questions about the implementation, and assists the first developer with code suggestions. The two developers switch roles periodically and the process continues.

When I was first introduced to pair programming, I had two major concerns. If two people are working on the same item at the same time, isn't this the equivalent of reducing our team size by 50 percent? And some people work more productively alone, why do they need to have another person working with them? My mentor at that time explained that the benefits of pair programming far outweighed my concerns. Firstly, pair programming provides immediate and constant peer review feedback.

As a result, code quality improves without the additional time usually spent on scheduled peer review sessions. Another pair of eyes at the same terminal is greatly beneficial. Pair programming does not necessarily mean the pairs are fixed. Agile teams continually change pairs, and this greatly improves team communication. Individuals with different backgrounds and experience often communicate useful information to their partners that they would otherwise not be exposed to.

An example of a T-shaped person is someone who is good at business analysis and also has useful knowledge of software design and test automation. Pairing people with different types of skills helps members become more T-shaped. Another key benefit of pair programming is that when we work in pairs, we are less inclined to spend time on personal distractions such as checking emails, stock market prices, sports scores, et cetera.

Less distractions means teams are more productive and better focused. What about the concern with personal space? Many people prefer to work alone, however, you can address those concerns by citing the statistics that show pair programmers to be more productive and write better quality code. Hopefully, this will make them feel more inclined to embrace pair programming. If this does not address their concerns, have your team try pair programming as an experiment for a few days.

Look at your project quality metrics, such as defects per feature, and this may convince the team to continue with pair programming. They could even switch to pair programming on certain days of the week or certain parts of the day when they feel they will be productive in a pair. Because Agile teams use bottom up intelligence, the decision to adopt or reject pair programming should be left to the team. 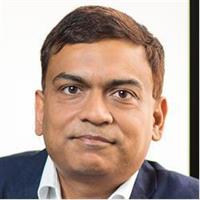 6/25/2018
The agile approach—which emphasizes continuous delivery and improvement, collaboration, and openness to change—can help professionals enhance both their productivity and the quality of their final products. In this course, learn the fundamentals of agile for software developers, as well as why this approach is uniquely suited for software engineering. Instructor Shashi Shekhar discusses key principles of the agile approach from the perspective of developers. He then reviews scrum—a hugely popular agile framework—and discusses scrum principles, roles, and events. He also looks at how you can complement your scrum implementation with Kanban; takes a deep dive into extreme programming (XP); and shares how you can apply XP to be more effective and efficient in a development team. Throughout this course, Shashi shares practical examples that can help reinforce the concepts covered in this course.
Topics include: