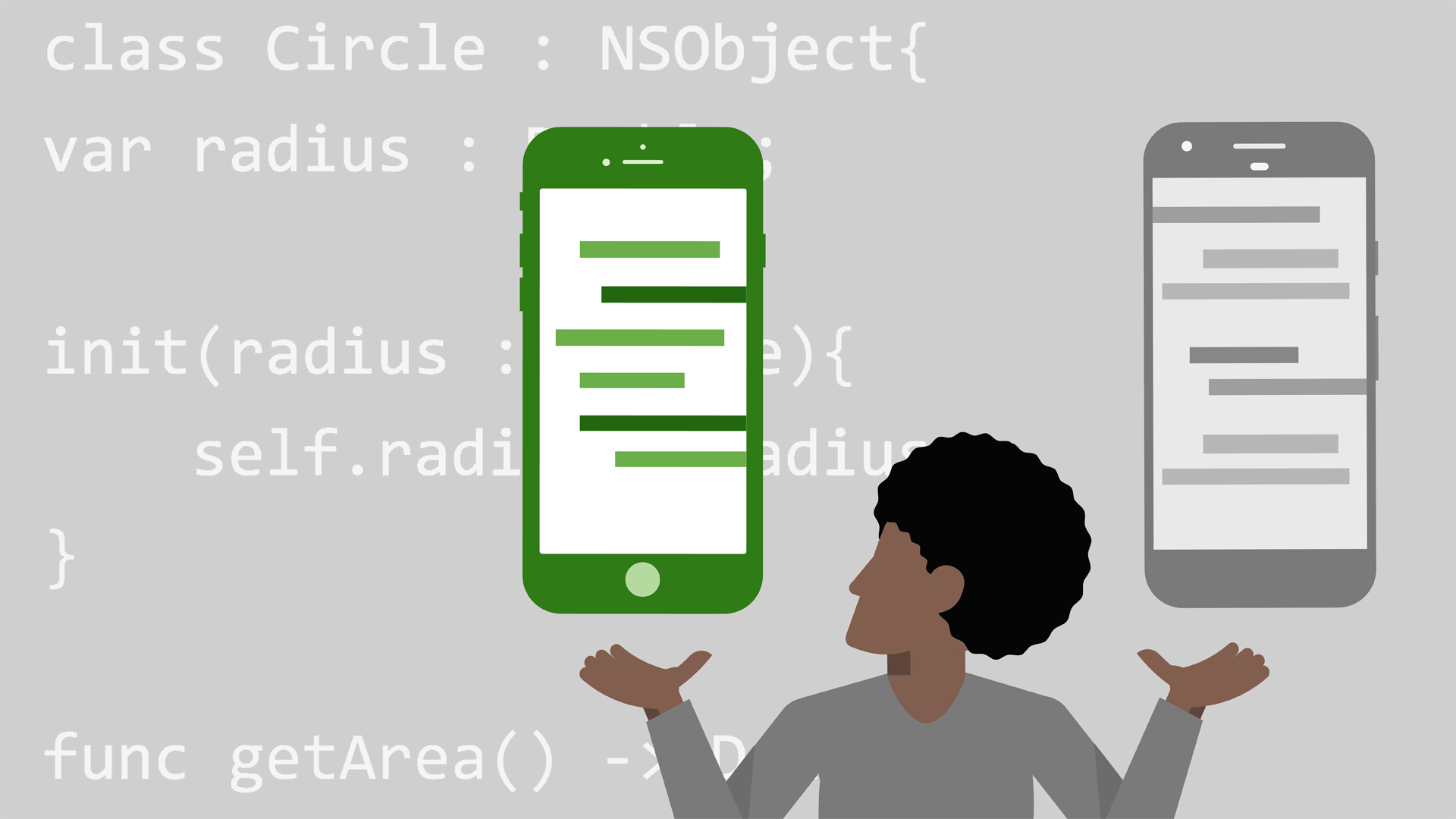 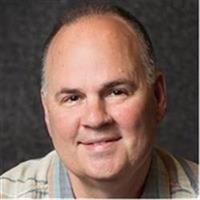 9/27/2017
Discover how to develop basic iOS and Android apps. This course was designed for Android developers who want to enhance their familiarity with both the iOS and Android development process. Here, instructor Tom Duffy demonstrates how to develop the same command-line app using both iOS and Android, providing opportunities for you to compare the two platforms along the way. Tom goes through the basic development process and tools for both iOS and Android, and discusses differences in app lifecycles, inheritance, and access control. He then rebuilds the same simple command-line applications from before, but wires them into mobile interfaces using Xcode and Android Studio.
Topics include:

- [Tom] If you're an Android developer who's been asked to support iOS too, then this is the course for you. Welcome. I'm Tom Duffy, Chair of the Computer Science Department at Norwalk Community College. I'll be your guide as we compare iOS development to that of Android. We'll start by examining the architecture of each platform. We'll be looking at Swift and comparing it to Java, and we'll even take a brief look at Objective-C. We'll also look at the development tools for each platform. We'll finish the course by building a simple app on both platforms.

Along the way, we'll find that from a high level, the development process is similar for both platforms. Looking deeper, we'll find some fundamental differences between the two and discover how to handle them. So what are you waiting for? Let's get busy.