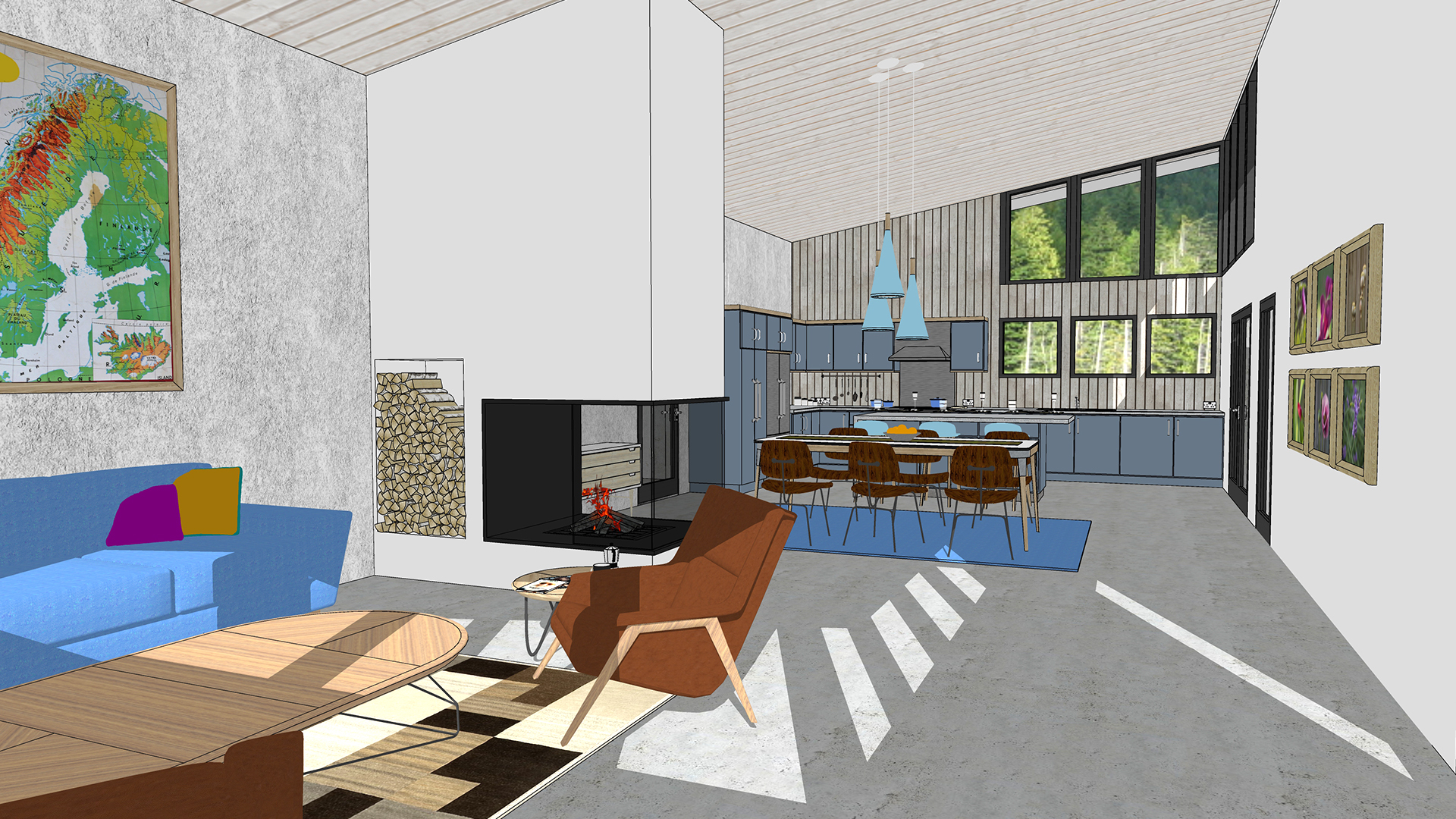 Join Paul J. Smith for an in-depth discussion in this video Think like SketchUp, part of SketchUp for Architecture.

- [Teacher] So chapter 3_01 is Think like SketchUp. This is just a little introduction to the way in which SketchUp behaves itself when you're modeling. There's a few things that you need to be aware of, not that many, and most things are covered in the first thing I'm going to say, and that is the instructor. So make sure you've got the instructor loaded. Window, and then Manage Trays, Default tray, and just tick on instructor if it's not loaded. And then close that and then just have a quick look at what happens when you click on various tools.

This gives you a little overview of what's happening. There's modify keys, and then there's this little link that takes you to the Help file for some more advanced options. So, that's the first thing. Another thing to be aware of is the fact that when SketchUp creates curves and circles and tubes and cylinders, then it doesn't actually have some of these curves. It has faceted edges, which are then smoothed. So why don't we click on the circle tool? There are a number of sides we have to consider. The default value is 24.

And I just want to show you the three circles I've got here. So this one is 12, this one's 24 and this one's 36. So if I use the push/pull tool, and just push/pull that up, and then double click on that, and double click on this to push/pull up to the same distance. It's barely unrecognizable one from the other. But, if I toggle on the shortcut that I've set up, control shift and H, then this will give us an overview of the number of facets that we've got on these things. This creates many more polygons than this.

If you have many, many pipes in your project, then this can overburden it unnecessarily, so we want to be careful the number of polygons we use. We rarely look at it from this sort of angle, where you can see the faceting going on. So that's another thing to consider. Now, to create that shortcut, if you want to do it, go to the Windows, and then down to Preferences, and under Shortcuts we start typing in H-I-D-D-E, then we'll see the View Hidden Geometry. So click on that option, and then in the shortcuts to add control shift H, and then click on the plus side and that'll add it into your assigned shortcuts.

I'm just going to cancel out of that, 'cause I've already got it. You say okay, and then we can move on to the next bit. Another thing that is under used, as far as my students go, the measure tool and the protractor tool. The protractor tool is very, very useful for creating pitch angles and all sorts of things, so if I click on that, go over here, and then click maybe on this corner, make sure that the color is aligned to the axis, so in this case it's green, because it's perpendicular to the green axis, click there, and then drag it over here, and then move it up.

If I wanted 22.5 pitch on this, then that's created on that side. I can do a similar thing this side. Click first, and then 22.5. And now I've created a 22.5 pitch there. Okay, and that would then mean that all I'd need to do is either draw a line from midpoint to midpoint or my third way is to use existing geometry. Select this edge, hit the M key to move it, and hit the control key on Windows or the option or alt key on the Mac and then snap that in to the midpoint.

I prefer copying existing geometry 'cause I know it's exactly the right size and because it snaps to the midpoint, then I'm not going to go wrong at all. The other thing that's useful, is that it's already selected. So all I've got to do now is to use the move tool come over, click on it, and drag it up and I've got a pitch at the right angle. Okay, so that's another useful thing. For other types of guidelines, then the tape measure tool is perfect. So if we wanted to come in a certain distance and come up a certain distance, and by clicking on an edge I can create a guide.

I see the dotted line and the little cross at the end of the dotted line underneath the tape measure tool. That's because of the control key, so toggle that, make sure that's on, otherwise it won't create a guide if I toggle it off. Then, all I'm going to do is create a distance like so, and often these things are left in a drawing and can look very, very messy. Now, another keyboard shortcut that I recommend that you use is the delete guides. So again, in the filter, G-U-I, and then you get the edit/delete guides.

This time, it's control shift D, and then click the plus sign to assign it, and go down on your keyboard, just control shift D and it gets rid of all those guides. If you don't want to do that, then edit and delete guides is up there, but that's the keyboard shortcut we just assigned. Finally, if you look at the follow me instructions, it basically says to click on this and follow the path. Now that can be a little bit awkward sometimes. The much easier way of doing that, and I'll show you more about that later on, but if I triple click the path first and then go to the follow me tool, and then click on the surface, then that maps itself to that path.

Okay, so a couple of very simple things. We'll be using these an awful lot when we create our geometry. We sometimes have to think outside the box a little bit to work out the best way to do things in SketchUp, and once you've mastered that, there aren't too many things to master in this software, and you are off and running. So follow these basic rules, and you won't go too far wrong. 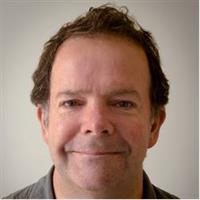 2/12/2019
SketchUp for Architecture offers architects the information they need to get the most from SketchUp, the intuitive CAD program for transforming simple drawings into 3D presentations that will impress any client. This installment—the first in a three-part series—kicks off with an overview of the SketchUp interface and workflow and dives into a typical residential building project, taking students from creating the site plan to building the walls, floor, and roof of the house. Instructor Paul J. Smith also shows how to make models more realistic with materials and add believability with landscaping, fixtures, furnishings, and appliances. You can also see how to use styles and how to create the elevations and plans you'll need to complete the rest of the courses in the training series. Plus, learn how to take advantage of organizational features in SketchUp such as layers and components.
Topics include: