Use a form variable 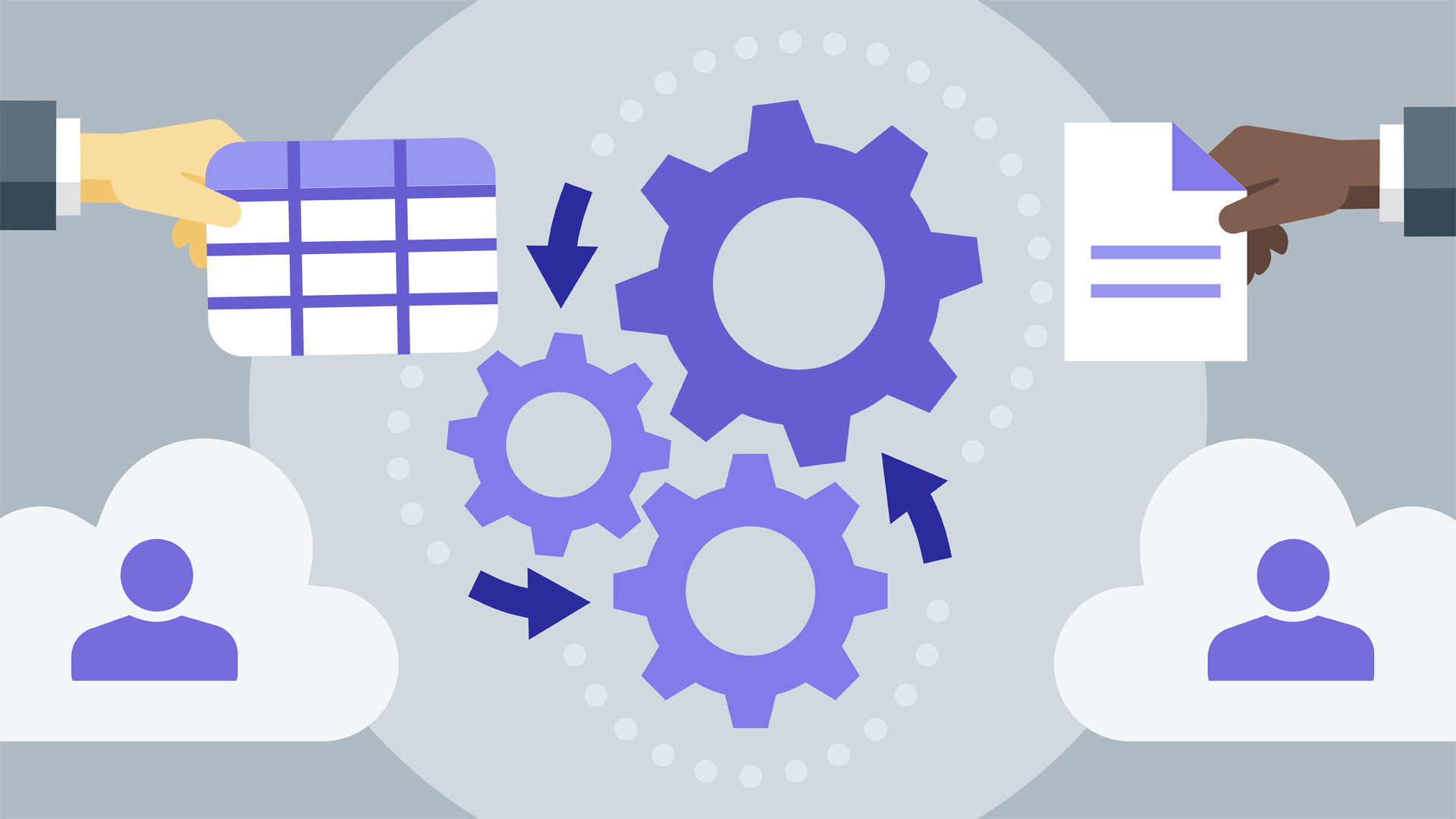 Learn how to mimic the form variable functionality available in the on-premises version of Nintex Forms Designer in Office 365.

- [Narrator] If you're already familiar with the concept…of data validation, then you appreciate this idea…that we could use a calculated value to…create a dynamic message on a form…to communicate with people.…I want to take that one step further,…so in this example, I'm going to put another calculated value…on this form, but I'm going to call…a hidden value, a.k.a form variable.…This functionality is a work around for form variables,…which were available in the On Prem version,…but still, as of this reporting,…are not available in the Office 365 version.…

Here's the value I'm going to be referring to…in this statement.…I've got this hidden field.…I double click on it, and its named DatesInRange.…That's all you got to remember.…Close out of that, bring a calculated field over,…and I'm going to put it underneath the start date…because this is where I want the message to go.…Now, I know I'm going to be a little bit more verbose…with my messaging on this one, so I'm just going to…make that value field a little bit larger, and why not?… 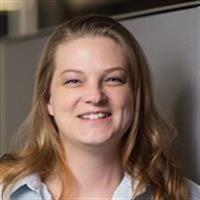 1/25/2018
Do you need advanced forms that can accept, calculate, and validate user input? Nintex Forms for Office 365, the drag-and-drop forms designer, makes it easy to create complex forms for SharePoint and other Office applications. In this course, Tiffany Songvilay walks through adding business logic to forms using this powerful plugin. Learn how to format forms, write formulas, set up custom variables and controls, use validation rules, and leverage the responsive form layout. Tiffany reveals how to change the behavior of existing buttons, cascade lookup formulas, and even export the form for use elsewhere. You don't need to be a developer to benefit from these techniques. Follow along to start building your own interactive forms for SharePoint.
Topics include:

Video: Use a form variable