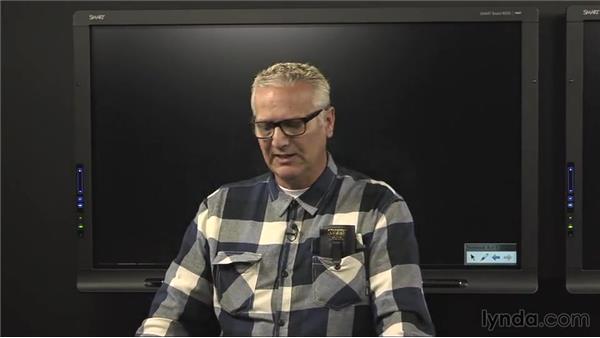 - So, part of our concept series is a very important idea that we need to understand in dealing with SharePoint, configuring it and using it, and that's something called Features. Now Features in SharePoint 2010... sometimes the term features is a bit confusing. A Feature is something that actually can be written by a developer and deployed and available for use somewhere in the SharePoint farm. But a feature, most people think of a feature as it's some piece of functionality, it features air-conditioning, it features heating, it features, you know, large rims, and things like that, and in certain ways that does make sense because if you're writing some functionality, then you're deploying that, it's a new feature that's outed.

So, if you went straight to the site level and tried to activate that feature, it would give you an error if it wasn't already turned on at the site collection level. One thing I'd like to do to illustrate this is I'd like to kinda draw a diagram. So, imagine you have some irrigation, some sort of source of water, and that source of water is getting to the farm. So let's make the farm a field. So the farm would be a nice, large field here, and we have one level of controlling our features is to even turn them on all at the farm level, which would then allow water, or the feature, to flow into that field.

And then, let's further down, let's look at our site collections, which are attached to our web applications, and our site collections, we have another lever that we can turn on or turn off certain features. So if it has that whole dependency chain, it will flow all the way down to the web application, site collection and then again at the site level, and on to each individual site in the site collection. Some features sort of have, there goes my water stream going, no comment on that, some features have sort of that chain of dependency, that's what I'm talking about, dependency, so you have to turn them off at the site collection level, for example, and then you can turn them on at the site level but some of them you just turn on at the farm level, and they're available farm-wide, some of them you don't have to go through this whole thing, you can just come right to the site level and turn them on, and it really, there are some articles out there on the internet that you can find that will tell you, but generally, the process I go through in most cases is, if I've configured a web application, I will make those decisions usually at that time, and then usually it's a site collection or site level decision in practical SharePoint deployment.

So at least in my experience, that's been the case. So just to look at each of these different layers, if I'm at the central administration, I'm the farm administrator, I have a section under System Settings called Manage Farm Features, and this is what the screen looks like, on all the feature management pages, you have a name of the feature, a description of the feature, and then you have, whether it's active or not. If it's active, you'll have a blue Active there, and you'll have the ability to click and deactivate that. If it's not active, you will just have no blue there, you'll just have a button there that says Activate, we'll see that on some of the other features.

In this particular case the farm features are all activated. I know someone who recently said, "Hey, how do I turn off my social tags "and notes and things like that?" And they came back and told me that they ended up deactivating that feature, so I've never personally done that, but that was something they wanted to do. Another level that you can do it in the hierarchy as at the web application level, so if I click on Manage Web Applications, again from central administration, of course you can do any of these things from PowerShell, although I, at this level I've never done that via PowerShell.

I can click on one of the web applications, and then I can click on Manage Features, so I'd be managing these features for that web application. Some of these features are gonna be dependent upon the farm features, and some of them are not, and again, same type of idea, you can turn them on or off there, you can see I have pretty much everything activated there. Once you have the features ready to go at the farm and web application level, I know a lot of people watching this particular video, you're not gonna be accessing the farm or central administration, you would probably most likely be setting things up at the site collection, site level.

And although the user interface is the same, it's really the scope that's different, and you can see down here I have the publishing feature. Now I did not turn the publishing feature on at the site collection level, but here I see I can access that at the site level. If I click Activate, SharePoint's gonna say, "Hey, that's cool but you have a Dependency "at a site collection scope feature," which has not been activated, so it's gonna stop you right there, it's not gonna let you go forward. So this is an important part of SharePoint, of setting up what functionality, what things are on or off at each of these different levels, understanding that they're turned on or off at Features and that there might be Dependencies, this is an important concept in SharePoint 2010.

So that's it for the cause of the Features, it's a big concept, short video, you'll be working with those quite a bit throughout many of the videos that we do in this particular series of courses on SharePoint 2010. Features, go get them! 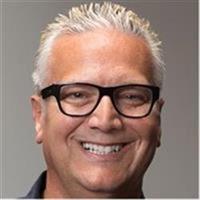