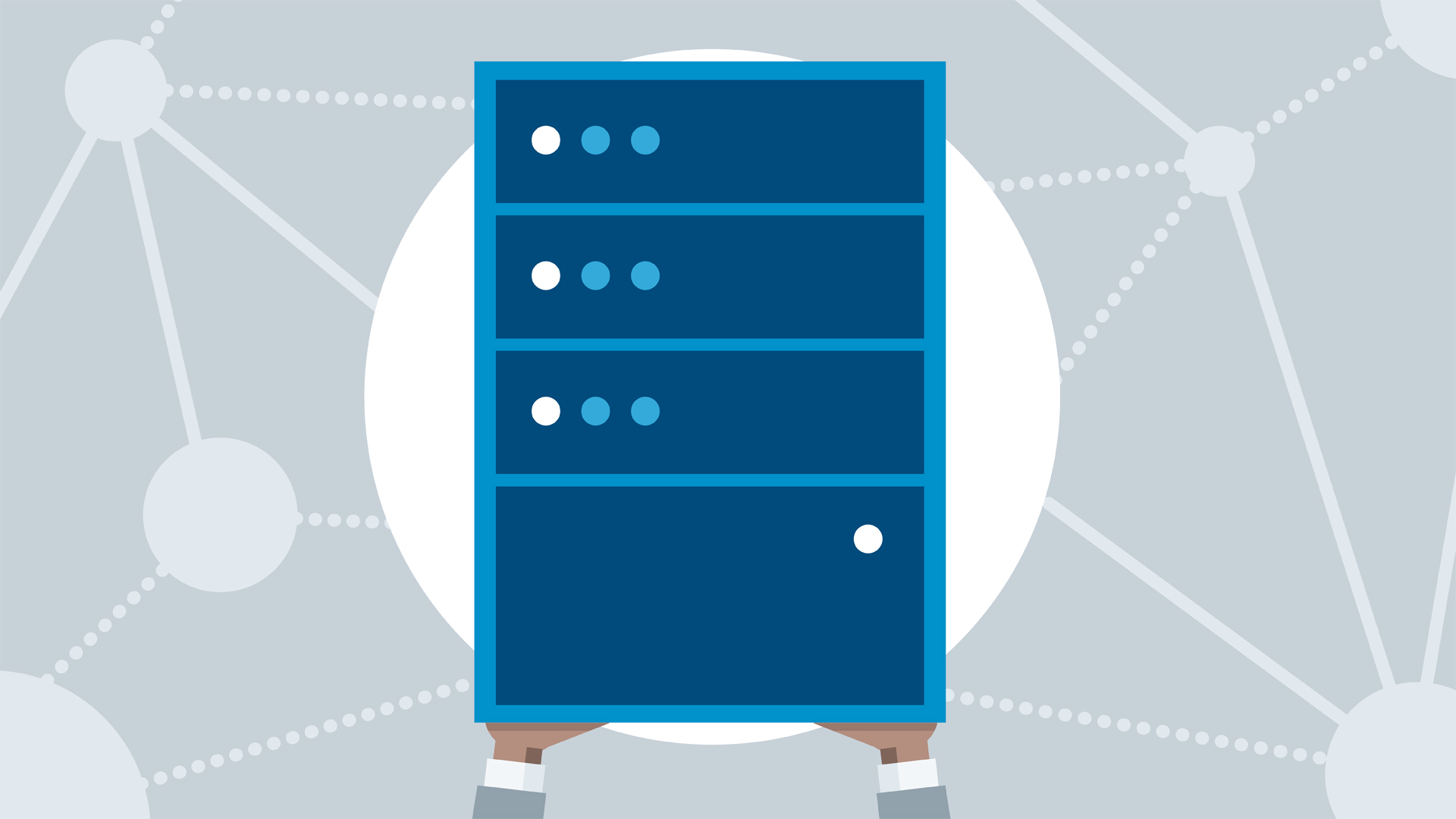 - When it comes to understanding how IP addressing works one of the first things that you need to make sure you have a good grasp on is what exactly an IP address is. Now I know, you can ask pretty much anybody at this point and they know what an IP address is. It it's a bunch of numbers that represent a computer on a network so it can talk to other computers. Well while that's not necessarily wrong, we need to understand it in a little more detail than that.

So if we go through a true definition of what is an IP address. First of all, it is a 32-bit address that is used to uniquely identify a computer on a network. So while it looks like you typically look at an IP address as a bunch of you know it's like 4 numbers with some dots between them. To the computer itself it's actually in binary. Which means it's a bunch of ones and zeros. And, to be more specific it's made up of 32 ones and zeros.

Okay, so that's what we mean by a 32-bit address. Now another interesting thing about an IP address is that even though it looks like 4 numbers, it's actually made up of 2 components. One component is the network ID and this is the portion that identifies what network the computer is on. And then the other is the host ID and this is a unique identifier on that particular network. Now, many people will analogize this with a street address.

Right, so if you think of your street address, right if you look at 123 Main Street you have two components there as well, right? You have the street that you live on, and that would be like the network ID, what network you're on. It's like what street are you on. And then the and then you have 123 which was the number. Right? So we had Main Street, that's what street we live on and then 123. That's the actual unique identifier to your building on that street. That would be like the host ID. So, let's take a look at an actual example here and see if we can't break it down.

How much of the IP address is on the left, and how much is on the right. So what we need to add to every IP address when we're configuring it is something called a Subnet mask. And the Subnet mask typically you see it made up of just two numbers. Either 255 or zero. And if you've ever paid attention you may have noticed that the 255 whether it be 1, 2, 3 of them, whatever it may be is always on the left and the zero or zeros is always on the right.

And the reason why is because anywhere there's a 255 that is signifying the network ID portion of the IP address and anywhere you see the zeros that represents the host ID. So in this example what that means is that 192.168.10 is the network that this computer would be on, and then the unique identifier for that network is just simply 1. If we were to change the Subnet mask to 255.255.0.0 then that means that the network ID is just 192.168 and the host ID would be 10.1.

And of course if we change it once again so it's simply 255.0.0.0 now the network ID is 192 the host ID is 168.10.1 So the Subnet mask is significant to determining what portion of the IP address is the network ID and what portion is the host ID. And the reason this is important is because in order for computers to talk to one another, they have to be on the same network.

So they all have to have the same network ID. And if they're on that same network well then they all have to have a unique host ID. Okay, so up on the screen here I have just a nice simple network, right? So, you picture in your network very often you have servers and you have clients and then they all talk to some firewall to get out to the internet, right? So, I have that represented here, right? I have a server, a client and then I have a firewall/router. In this example you'll see that each one of the items on the list here, the server, the client and the router they all have an IP address, they all have a Subnet mask to go with it and I've actually added a third item which says DG which stands for Default Gateway.

Right? So you can see that all three have this information. Now I'm not going to go into detail on the default gateway right now but just for the most basic sense of what it is, any particular system when you are configuring it's IP address you give it the IP address of a default gateway which is where that computer should go if it wants to communicate outside of it's network. Right? So we said that in order for these computers to talk one another they have to be on the same network. If they want to talk to a computer on a different network they have to go to their default gateway which is a router.

Okay, so that's why you'll notice that the client and the server both have a default gateway pointing to the IP address of the router in this example. Whereas the router doesn't have a default gateway because well, it's a router. Okay, let's get back to the IP address portion. You'll notice that they all have an IP address and that they all have the same Subnet mask of 255.255.255.0. So, that means that the network ID for all three of these is 192.168.10.

So they're all on the same network which means they can all talk to one another. But they can only do this if they have a unique host ID on that network. So let's look at the other portion and you'll notice that the server has 201, the client has 101 and the router has 200. In the event that there was a duplicate, right? So let's say there was another client and it also had the host ID of 101 well then you would end up with a conflict and they would not necessarily be able to communicate on the network.

They'd be kind of like on your street if multiple buildings had the same number than the postal carrier wouldn't know how to drop off the mail. Look at the addresses and say well I don't know there's two buildings on this street with the exact same number what do I do? Alright? So that is kind of the basics when it comes to understanding the actual make up of an IP address, okay? It's a 32-bit number, now I know we didn't get into the binary here, I'll get into that in another video.

But these numbers actually represent a 32-bit binary number and we know that the IP address is made up of a network ID on the left, and a host ID on the right. And in order for everything to work properly and computers, in order for them to communicate then they all have to be on the same network and have a unique ID on that network.

8/12/2017
Earn your CompTIA Server+ certification and validate your skills with the most commonly used server technologies. CompTIA Server+ Cert Prep is a comprehensive 7-part series designed to help you prepare for and pass the CompTIA Server+ exam (SK0-004). Join Ed Liberman for this course, which tackles the networking objectives. Learn about IP addressing, ports and protocols, and laying network cable, both copper and fiber.