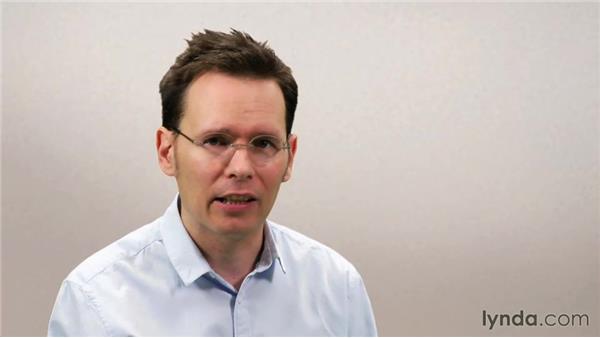 A dramatic narrative is all about people, how they act and how they react. And everybody agrees that three- dimensional characters enhance every drama. But I'm going to go against conventional wisdom here and tell you that I don't want you to spend too much time developing your characters. Here's why; a lot of screenwriters get so caught up in writing their characters' biographies that they fall in love with these biographies, so they try to shoehorn all this background information into their story lines. As a result, their scripts wind up focusing on the character's past, instead of their present or future. These are what I call therapy movies, where the drama becomes all about why so-and-so was unhappy. It happens a lot in independent film, and I have even seen it popping up in some blockbusters, where suddenly everybody has mommy and daddy issues. It's become a cliche, and it's really a suspense killer. So when you think about your own characters, I don't want you to delve too deeply into their pasts. When your story demands something of them, you can always add some facet of their personalities that will come into play, a strength or a weakness, some knowledge or some fear. I'll talk more about this later. For now, as you create your characters, I want to write down only four attributes: how old they are, what they do for a living, what their romantic situation is like, and what their financial situation is like. You can tell a lot about someone just by knowing these four things. If I say that Mary is a 25-year-old firefighter who's single and broke, it gives you a pretty good picture. Same thing if I say that Joe is a 70-year-old accountant who's married and financially stable. You can easily imagine what these people's lives are like. I'm not saying that you should create generic characters but that you should let their reactions to conflict and obstacles dictate their personalities. For example, in the real world, if a building is on fire, Mary the young firefighter will probably run in to save the victims while Joe the old accountant will hide behind a tree. But if your script shows Mary hiding behind a tree while Joe runs in and saves the victims, suddenly Mary and Joe become enormously complex and surprising characters. I know we're just beginning to flesh out your idea, so don't panic about all the stuff right now. You probably don't even know how many people are in your story at this point. That's normal. I'm just saying, don't spend too much time fine tuning each and every character. Remember that actors will ultimately portray these people, and that most of the time these actors won't look or sound anything like the people you imagined in your script. You have to accept that 90% of each character's personality will come out in the actor's performance. That's how movies work. But by making sure your characters do amazing and unexpected things, you'll help the actors deliver outstanding performances, and your characters will truly come to life. I want to close on one final note. Earlier, I said that if you don't have a character for your idea, you can just stick in a fictionalized version of yourself, even if it's temporary. I really mean that, and the reason is simple, it establishes an immediate identification with your character. Asking yourself, what would I do in this situation, is one of the most important things you can do while writing your script. It ensures that your characters will always have believable reactions. When people complain that a movie has no likable characters or someone to root for, they're really saying that the writer didn't put the characters in enough identifiable situations. So seriously, don't bother try and make the people in your script charming or cute. Just push them into a conflict and make them react in unique and realistic ways. 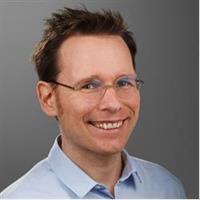 3/8/2013
Join independent film director and screenwriter Mark Tapio Kines as he walks you through the process of getting your screenplay idea out of your head and onto the printed page. Learn how to define your story's characters, obstacles, and scope; understand the importance of each of the three acts in a traditional narrative structure; and discover how to build tension and reveal key plot points. Lastly, Mark shows you how to format your screenplay to make it readable and well paced, and navigate the legalities of adapting an existing property, collaborating with a cowriter, or engaging in a work-for-hire contract.
Topics include: