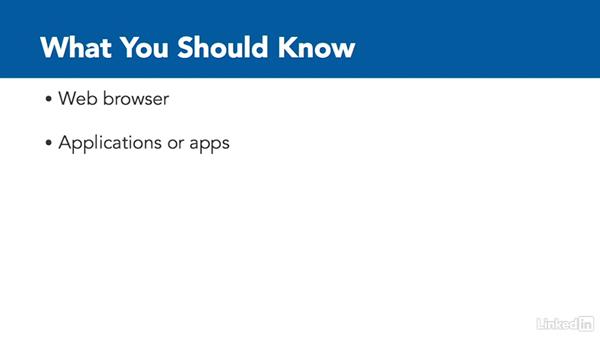 Join Todd Perkins for an in-depth discussion in this video What you should know, part of Learning Scratch.

- [Voiceover] So, let's talk about what you should know coming into this course. This course is a basic course. You should have a familiarity with using a web browser, including knowing how to click on links in a web browser and knowing how to enter a URL into the address bar. You should be familiar with the term applications or apps. Im going to be using that term throughout the course to refer to games, interactive stories, digital toys, etc.

And finally, know that Scratch is a tool developed for use by teens and tweens. So, if your age is in the double digits or beyond and you've ever used a computer, you should be good to go.