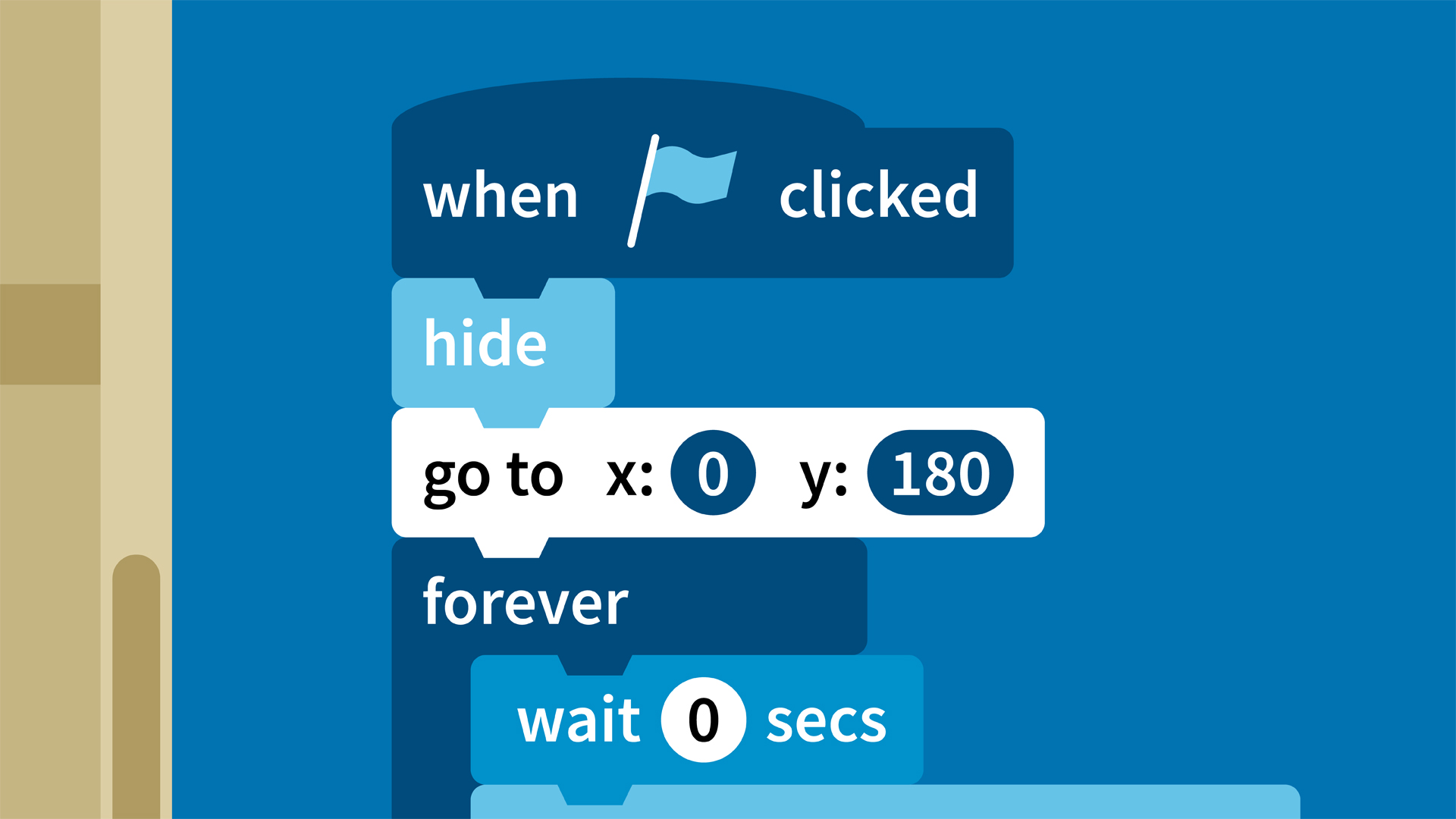 - [Voiceover] Hi, I'm Tod Perkins. Welcome to this course on the basics of Scratch. Scratch is a web tool design to help you create interactive applications without writing any code. In this course, we'll look at the basics of Scratch. We'll discuss how to create sprites, change backgrounds, and paint costumes. We'll look at how to use the various categories of scripts to apply movement, sounds, and logic to your Scratch creations. Once you've seen that, we'll take all you've seen throughout the course, and put it all together to build a game.

So, let's dive in to Scratch!