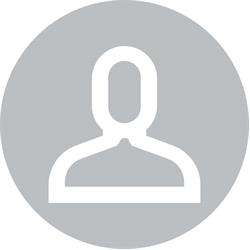 Scott is the founder and president of EUSONIA Records, whose first release—Maiysha's "This Much Is True"—received a Grammy nomination in 2009. He is also the owner of EUSONIA Studios, a state-of-the-art recording facility in Manhattan, and the CEO of his production company, SCOJAC Music Productions. An acclaimed composer, Scott has scored award-winning feature-length films, documentaries, television shows, and national television commercials.

Among his many professional honors, Scott has taught master classes and been a featured speaker at Yale University, NYU's Clive Davis Institute of Recorded Music, NYU Steinhardt, the City College of New York, SAE, the National Academy of Recording Arts and Sciences (NARAS), MIXCON, ASCAP EXPO, and the Audio Engineering Society. Scott sat on the national board of trustees for NARAS (2011–2015) and served as national cochair of the Recording Academy's steering committee of the Producers & Engineers Wing.