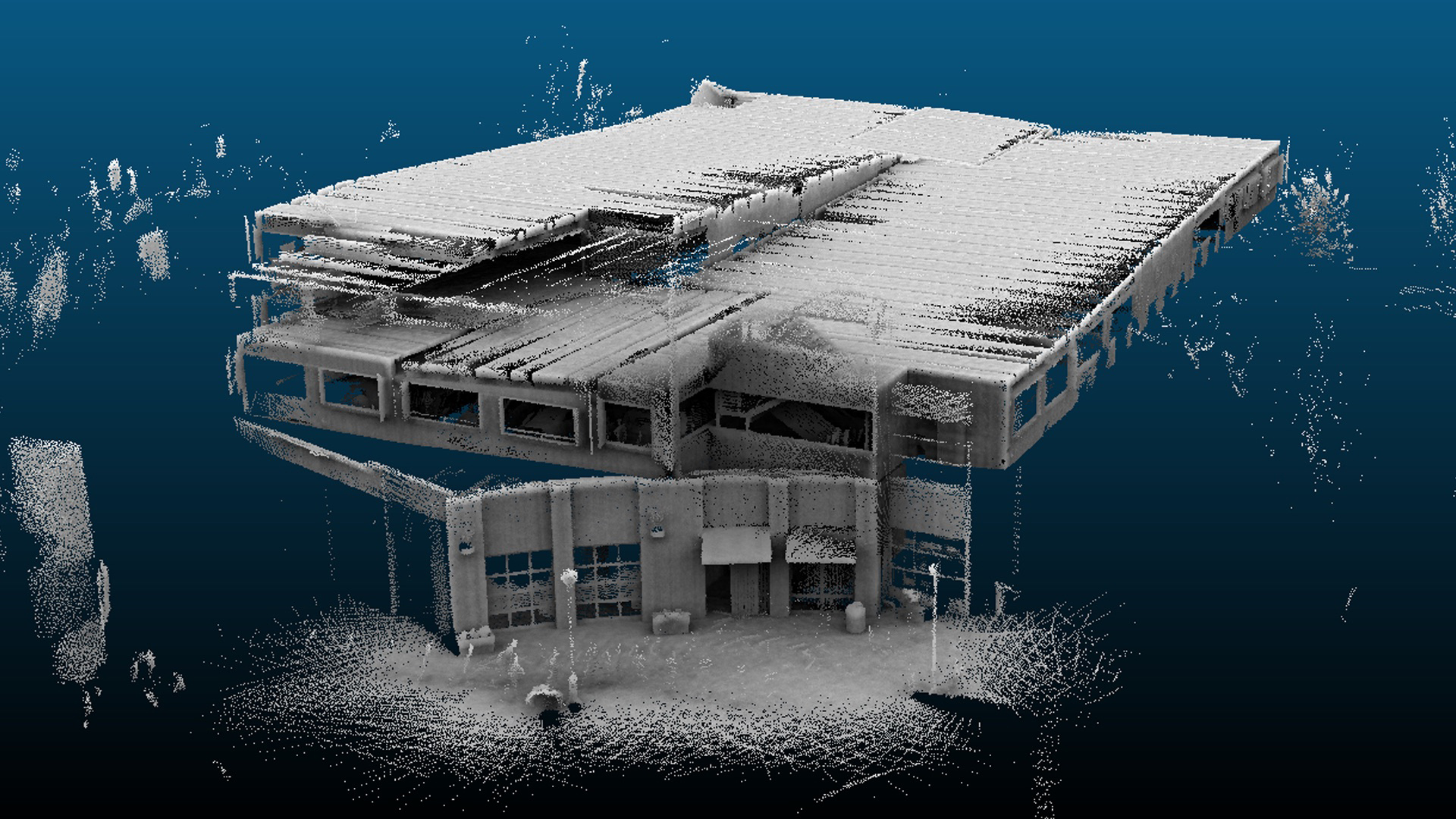 Learn how to use the exercise files.

- [Instructor] If you have access to the exercise files for this course, you can download them to your desktop. These folders have become quite large because of the point cloud data, so our team will compress them for you. So what you're seeing on the screen might not look exactly like the structure you'll have access to. We've organized them into a Begin and End folder to represent the state of the data when the video began and what we ended up with after we completed the video. So let's take a quick look at what the structure might look like. We'll go over here to the Exercise Files, and I'll expand this.

And so what you'll see is all the folders that are aligned to the names of the actual videos, and well just open one of these. So you might see a Begin folder and an End folder in certain ones, depending on what was accomplished. Some will have both. So in this folder, for example, we have a Begin state, which is the actual project file that we created in the initial videos of this course. And then we'd have an End state, and it would show you what the final result was here if you open that with FARO SCENE.

Also, in this, is some backup data, the backup scan data, and this is the data that you can use to create your own files as well. So we'll just pop down a couple more here. For example, in this one, we have a Begin and End. In the beginning, there's not going to be a project folder because you're going to use these backup scans right here to drag and drop into your interface to create your own project directory, much like you're guided through in the video. And then the End state is going to actually show you what you should end up with.

And sometimes you'll see some other files in here. You might see some JPEGs, which show you a before and after, for example, screenshot of what the data looked like before and after it was processed. You might also see some other data that we created while we were creating files and exporting them from FARO SCENE as well. So those are some things that you can look for when you're working through these exercise files. Again, some of these files are quite large, so just keep that in mind. And you may be able to use some original backup data and start from scratch to save your download times and so forth. 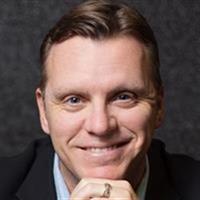