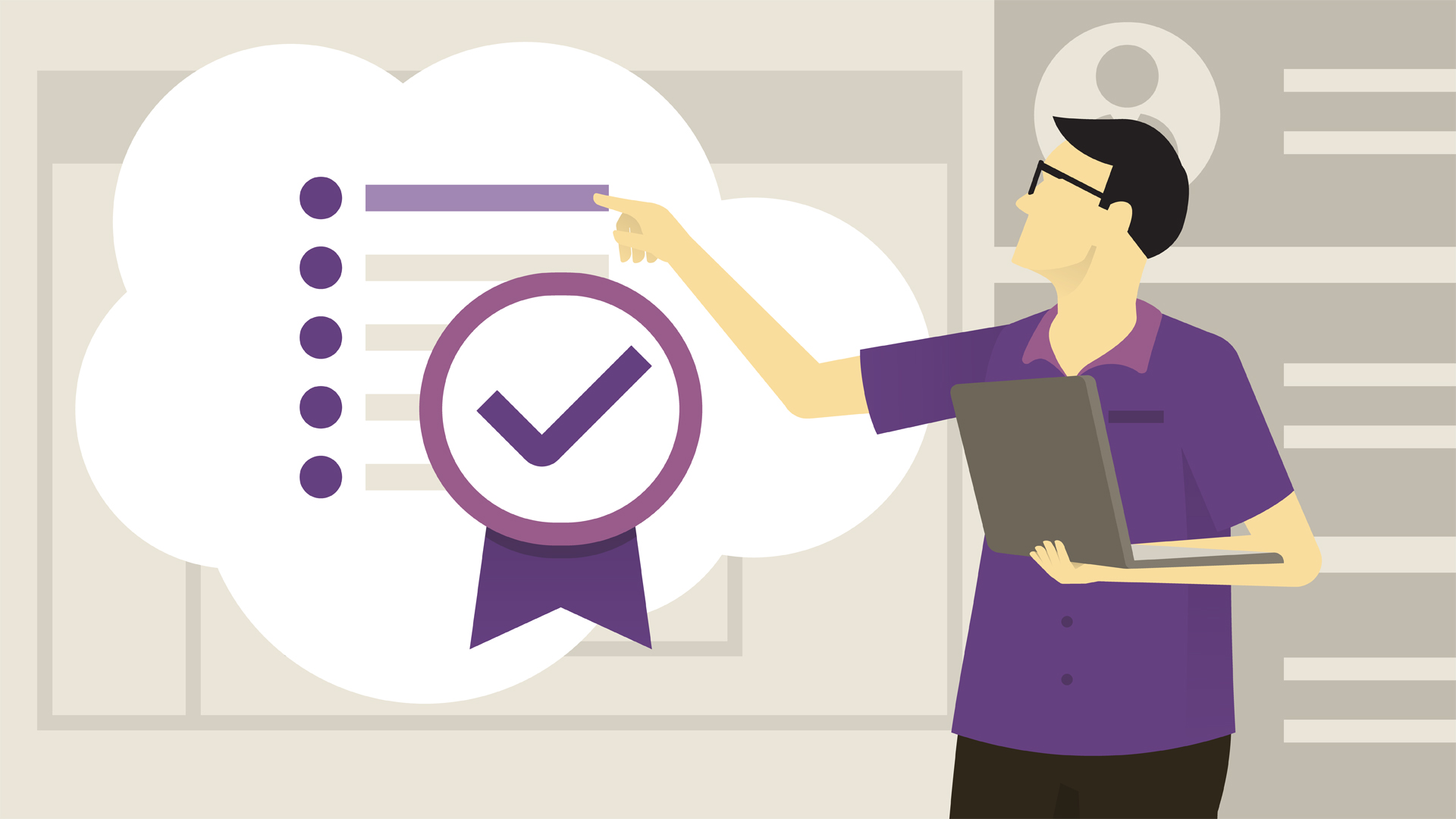 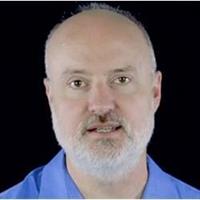 (slow music) - Okay, now we're getting to the actual exam and this is what this course has been all about is getting you ready to pass the exam. And so, we've got to go into the specifics of what this exam entails, and so there's some basic information that I want to convey to you. First of all, the Salesforce admin exam is 60 questions. Those are multiple-choice questions. And there's 90 minutes allotted for you to complete the exam.

And a word of advice at this point is to use all 90 of those minutes, take it down to the last minute. Usually, you don't need all 90 minutes to make it through the 60 questions, but you want to use that time to go back and review certain questions that you may have marked for later review and just to double check the answers that you've selected. There's been times where, you know, I've gone through that second or third pass and I found one that I had misread or a question that I didn't understand initially, but after finishing the rest of the test I recalled something and went back and was able to fix an answer that think I had incorrect.

So 90-minute exam, use all 90 minutes. The passing score for the exam is 65%. Now, I know what you're thinking and what everyone thinks when they first hear that is oh, 65%, that's a D-level grade in school and that should be easy, I should be able to get a 65% right away. Not so fast. It's not easy. These multiple-choice questions, they're really well worded in being able to determine how well you know the platform and a lot of these questions are selecting the correct three out of five possible answers or select the one that's incorrect and that sort of thing.

So a good test taking strategy would be, you know, if you're greeted with a question where you've got to select three out of five that are correct, is identify the ones that you know have to be incorrect and rule those out and the ones that you know are correct. And a lot of times you'll know one or two are correct and one or two are incorrect and that leaves you with one or two that you're not sure about, so you can take from there your best guess basically. Then as well, on the actual certification exam as you're going through, you can mark specific questions for later review.

So if you're not sure on one, take your best guess. I recommend that you go with your gut reaction and then mark that for later review so that when you get to the end of the test, you'll see you can review all your answers and there's an asterisk that appears by those that you marked for later review, you can go back and revisit those and determine if you need to make changes to your answers or not. Another thing to keep in mind upon the completion of the exam once you submit it, it prompts you to make sure that you're sure and then you're presented with whether you passed or failed.

It just says the result and then it has a single word. It's pass or it's fail and that's it. There's no feedback, there's no inclination as to how close you were to passing if you do indeed end up failing. You usually have a pretty good idea if you're close or not. And a good gauge of this is, and another reason to mark things for later review, is once you've gone through the whole, entire test and you've gone through the entire 60 questions, you'll look at those that you marked for later review, that's your cue or your hint of those that you're not sure about and those are ones that you're in danger of missing, frankly.

And so, if you have 20 of the 60 marked for later review, then you're borderline gonna fail the test. And I've been there before and I have failed the certification test before. And I've found as well that one of the best ways to pass one of these tests is to first fail it 'cause then it really helps you hone in on your study, it helps identify areas that you're unfamiliar with, and it helps you rather than just having such a broad topic of studying everything, it helps you to know what's on the test, what concepts are and what aren't. So if you look at those that you mark for later review, you get a pretty good idea, you know, if you have 10, or 12, or 14 for later review, you're probably in pretty good shape.

If you've got 20 or more, then it could be, you could be in for some disappointment. But, you know, in the end, it doesn't matter. You know, if you fail, you just schedule to retake it in a week or two and go from there, pay the additional retake fee, and you'll probably pass it the second time. But, you know, I've known people that have failed the test multiple times but have stuck with it and ended up passing. And in the end, no one can see if you've failed or not. When they go to certification.salesforce.com and click on verification and search on your name or email address to verify your certifications, they can't see if you failed or when you failed, they only see if you passed and when you passed.

So don't worry about failing the test. It's not uncommon for someone to fail the certification test the first time, and so that's why as well it's important to go through those questions multiple times as time allows. And you'll see the clock ticking down as you're taking the test for those 90 allotted minutes, and so you'll know as you're getting close to your allotted time and you'll be able to submit on time, but it's good to go through those questions as well multiple times 'cause that will help reinforce what was on the test and help you to remember or recall the questions that were on the test because going into the exam you can't have any study material, you can't look stuff up on your phone, you can't have your phone with you and that sort of thing, and so you just gotta rely on whatever you can remember after the fact.

And so what I've done whether I pass or fail I do what's call a brain dump and I will just before I do anything else I'll jot down or type up my notes on what I can recall from the test. And then, once I have exhausted my own memory, I'll go through the study guide and look at the different sections of the study guide and that'll help trigger my memory of oh yeah, there was something related to this on the test or there was the related to that. And then in the end, I've got a really good list of topics that are covered on the test and kind of a vague idea of the questions and especially things that really threw me or things that I wasn't familiar with.

I usually can remember those really well and make notes on those things I need to study more. Other test taking strategies, you know, if you have no idea, go with your first impression. If you're just not sure, go with whatever your first guess was. You have better success that way. When in doubt, go with first impression. If you've encountered something you've never heard of before, assume that it's not the correct answer. Okay, it could be a concept, it could be a buzz word, it could be a terminology that you've never heard of before, and I would think that if you've gone through this class, if you've done your exercises and you've studied, there shouldn't be things on there that you've never heard before.

Now, there may be something that's really new on the platform or that's coming along that may not be that prevalent or that out there, but it should be covered in this course. So if it's something you've never heard of, assume it's not the correct answer and Salesforce is trying to, not trick you, but trying to determine if you really understand and know the platform well enough to pass the exam. Okay, so enough on the exam and the test taking strategies. We'll next go into setting up an account on Webassessor and registering for an exam.