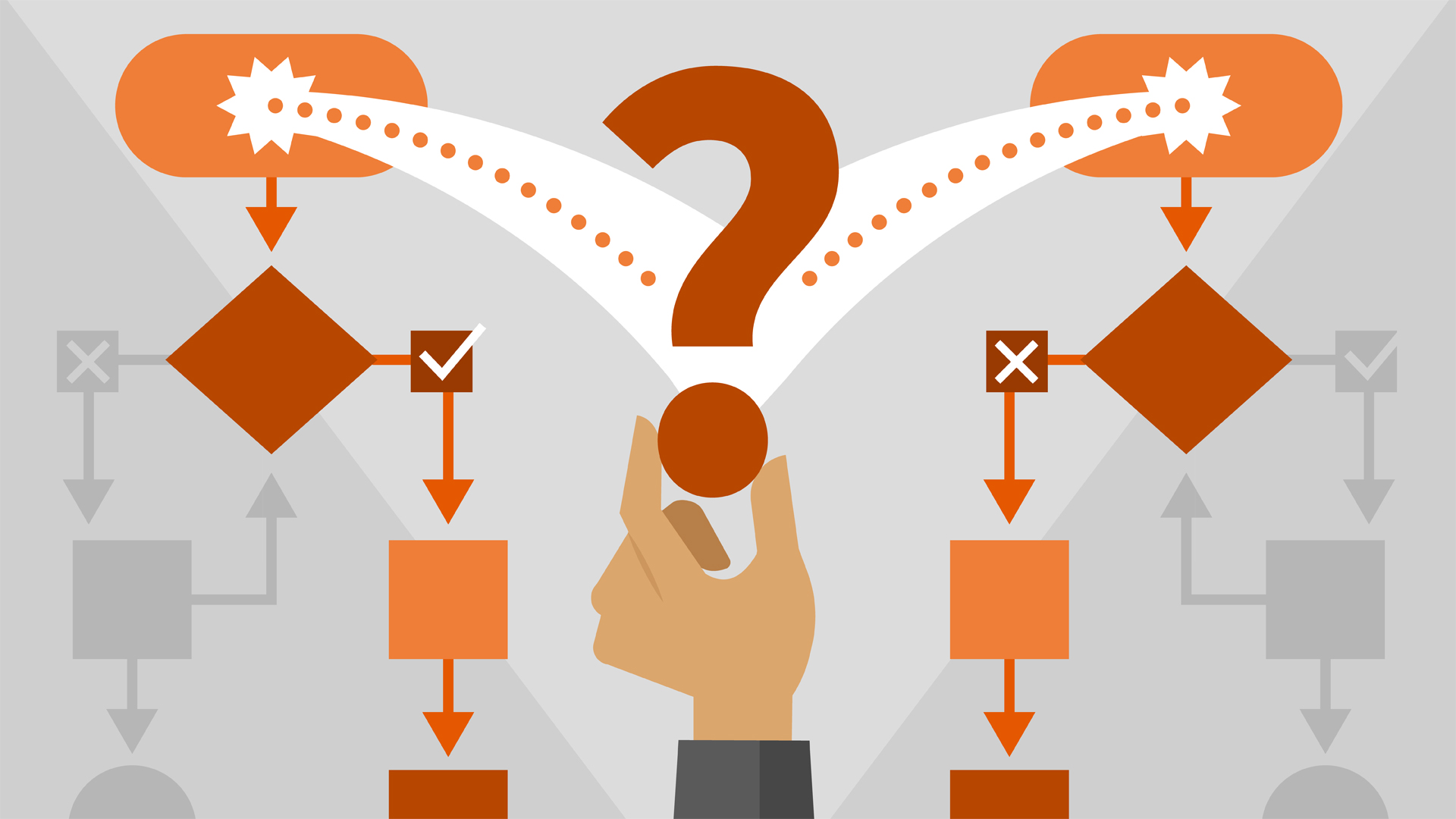 - [Narrator] There's a couple of terms that come up so frequently in the course I want to take a moment to define them. The first thing I want to talk about is level of measurement. You won't hear me use that exact phrase very often, but what it refers to is types of variables and the way it's typically described is that there's three. The first are nominal variables. These are separate and distinct categories that are not meaningfully ranked. Ordinal variables are separate and distinct categories that are meaningfully ranked, like freshman, sophomore, junior, senior, or that kind of thing.

Scale, interval, continuous, ratio for us are basically the same. Finally, although the gentlemen Steven's who originally came up with this taxonomy didn't use this term, there's one that's gonna be really important for us. The notion of a binary. You might think of binaries by another name, a bullion. But it's really just a categorical variable with exactly two categories. True, false, yes, no, on, off.

These are all binaries. Okay, in addition to level of measurement, let's also talk about binary classification. So there it is. There's that term again. Binary classification techniques, which is really what this entire course is about, is when you're trying to build a predictive model and what you're trying to predict has only two categories. So, classic examples, churn, not churn. Respond to an email campaign, not respond to an email campaign.

A machine in predictive maintenance, let's say, fails or doesn't fail. So binary classification is really at the heart of this course. Finally, when binary classification models are built, they make predictions, but they make predictions in a particular form. For instance, we're gonna be seeing the Titanic data set and folks on the ship, of course, either survived or some unfortunately died. So a propensity score would essentially be a percentage chance, or propensity, for surviving. 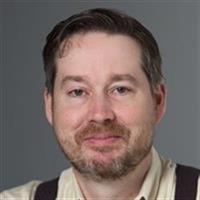 8/20/2018
One type of problem absolutely dominates machine learning and artificial intelligence: classification. Binary classification, the predominant method, sorts data into one of two categories: purchase or not, fraud or not, ill or not, etc. Machine learning and AI-based solutions need accurate, well-chosen algorithms in order to perform classification correctly. This course explains why predictive analytics projects are ultimately classification problems, and how data scientists can choose the right strategy (or strategies) for their projects. Instructor Keith McCormick draws on techniques from both traditional statistics and modern machine learning, revealing their strengths and weaknesses. Keith explains how to define your classification strategy, making it clear that the right choice is often a combination of approaches. Then, he demonstrates 11 different algorithms for building out your model, from discriminant analysis to logistic regression to artificial neural networks. Finally, learn how to overcome challenges such as dealing with missing data and performing data reduction.

Note: These tutorials are focused on the theory and practical application of binary classification algorithms. No software is required to follow along with the course.
Topics include: