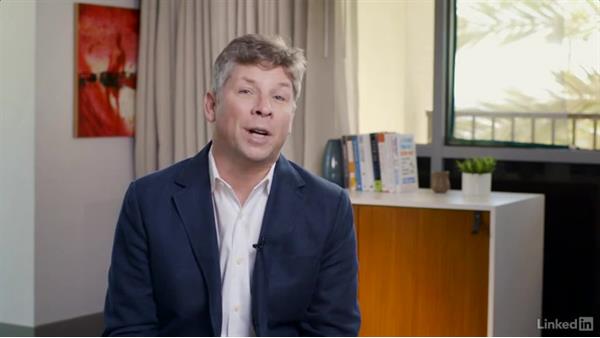 Machine learning is the next generation of search algorithms. Understand how this new technology is making search results simpler and more accurate.

- There's a phrase that goes around the search space that's called things, not strings, and what it means is that search is evolving so that we're no longer looking for just strings of letters on pages and trying to match things that way, but that we understand that they're actual words that mean people, places, and things. So for example, in the past maybe you were looking for President Barack Obama and you might have typed in the words Obama, O-B-A-M-A, and when you did that, the search engine would go out and try to find web pages that matched those letters in that exact order, and that's how they understood what you were looking for, find a string of these letters, find pages with a string of those letters, do some other magic and come back with answers.

But today's search engines understand that it's not just a string of letters, that it's an actual person, a person who has an age, a height, has a spouse, and that's why you can do things like say, how old is Barack Obama? On Google, and it will come back and it will actually show you a direct answer with an age, and then you can follow up and say something like, who is his wife? And without even having said who he is, it understood that you were talking about Obama from the beginning, it understands that that's an actual person, that it has a wife, and will come up with the answer of Michelle Obama.

So that's an evolution we've had with search engines where they're understanding that there are facts, and these are interconnected facts in the world, not just strings of letters. And then when it gets really exciting is that we have a machine learning process that's happening now where you have coupled these facts with kind of like a human sense of intelligence so that if you said something like, how old is that person who runs the United States? The machine learning aspect of it can try to figure out that well, I've seen a lot of queries, I know president of the United States, I know age, and I'm kind of putting it all together to understand who exactly you're talking about and come up with the right facts that come after that.

No one has exactly programmed it to come up with these kinds of answers, in the same way that no one programmed you to understand who the current president was and what their current age was, you just kind of knew that as part of your innate intelligence, and our search engines are getting intelligent like that as well. Now, it doesn't mean that we're in the age of Terminator and they're about to kill us. (chuckles) It could be a little scary in the sense that sometimes the people that are running the machine learning systems themselves will tell you they don't quite get how it happens, but it's more a case of them training the machines to teach themselves what a good answer is or what queries are related to each other.

In the end, for you as someone who's a business owner and wondering about SEO, it doesn't really change any of the fundamentals. Our search engines are getting smarter, it means that there's actually less effort you need to do to make sure you're using things like the exact kind of words, and hopefully they're starting to also understand better innately whether you have great content. But if you focus on those foundation efforts, that you've got good content, that you've made your content accessible, then you should be continuing fine, even in the age of things not strings and machine learning. 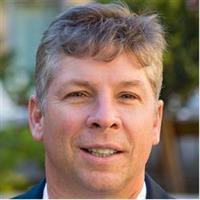 11/29/2016
Traditional marketing puts content in front of a passive, potentially uninterested audience. Search engine optimization (SEO) helps you target a different kind of crowd, the millions of people actively searching—typing on their phones and laptops or speaking to their Amazon Echo or Siri—for exactly what you're selling. LinkedIn influencer Danny Sullivan has been in on SEO since its early days, and educates businesses about the power of SEO as the chief content officer at Third Door Media and cofounder of Search Engine Land.

In this course, he explains what SEO is, touches on the history and evolution of the practice, and provides technical, content, and search strategies that help you bolster your online presence. Danny also explains how to connect SEO to other business activities, identifies the skills that matter in SEO, and looks at upcoming trends, including mobile, machine learning, and search bots.
Topics include: