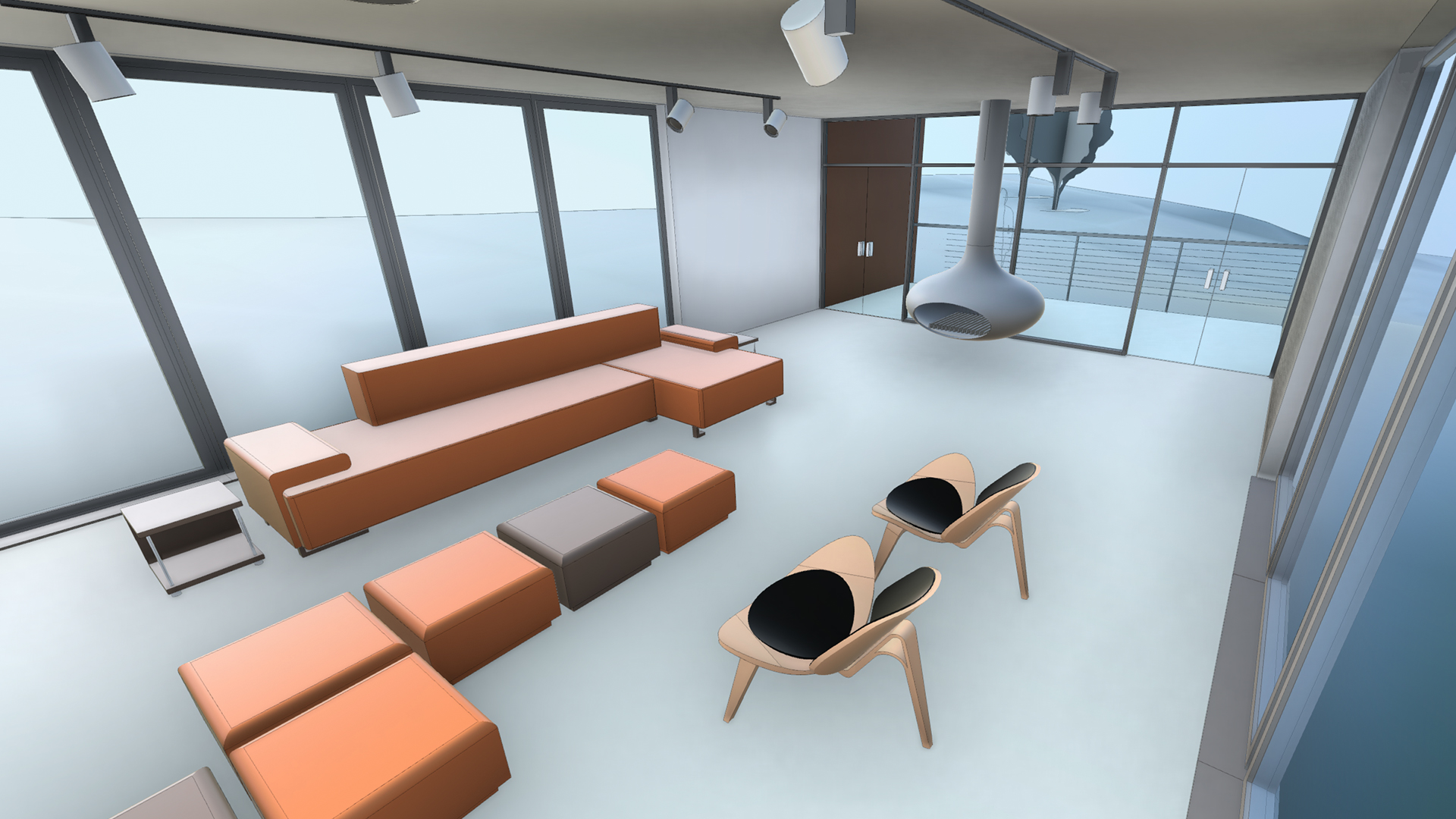 If this wall picture had been straight, it would've been wall structural. And then there's also options here for wall by face and sweeps and reveals, but we won't worry about those right now. We'll just go with the wall architectural. For the type of wall that we need to place inside of this space let's use the basic wall interior partition wall, and you can find that wall here underneath properties. If for some reason your wall does not say basic wall interior partition, click here on the type selector list and then pick interior partition off of the list.

For the height of the wall, you can specify just how high that want the wall to be as long as the height is listed as being unconnected. If you'd like that wall to go up to a certain level instead, you can always do that by clicking where it has unconnected and then picking the level that you'd like that wall to go up to. For this example, though, I'll just go ahead and leave it as unconnected 3000. If for some reason yours does not say unconnected 3000, go ahead and change your properties now.

I'm going to zoom in by just spinning the wheel of the mouse, and what I plan on doing is kind of an odd design, and that is to put a wall from right here across where this column is at over to the other wall. Now before I draw that in, I need to know the location line of the wall. Wall center line means that you'll draw the wall straight down the middle of this basic wall interior partition. If I had chosen either finish face of exterior or finished face of interior, it would draw the wall either on the outside of this wall or on the inside face of this wall.

Walls also have things called cores, and we can find what the core is by selecting on the edit type button underneath properties, then selecting on the edit button next to structure. The core is for either the exterior side or the interior side of the wall. So if you're drawing a wall along the core boundary, it'll be either the interior or exterior core boundary.

It's wherever this gray is here in the actual wall assembly itself. Now I'm going to click on okay, click on okay one more time, zoom in here toward the bottom by just spinning the wheel on my mouse. I'll leave all the settings just the way that they are, and I'll click right here. I'll zoom out just by once again spinning the wheel of my mouse just in the opposite direction.

Now I'll spin the wheel of the mouse, come back over, click here. Then hit escape a couple times on the keyboard to get out of the command. Now I have a wall that's going straight across. I'll call it our dining room kitchen area. Now what we probably don't want to have is have the wall go all the way through this big column that exists here inside of our floor plan. What some people will try to do is select on the wall, then they will try to split that wall by using the split element tool.

So click like that, which will create a split here in the wall. Hit escape a couple of times, select on one wall, pull it up like this, select again on the wall, click, hold down on the little circle at the end of the wall, pull it back, then you have a wall like that. The problem with doing that combination though is that you do not get a perfect clean up here on the column.

So here's a trick that you can do in order to get that perfect clean up. First, I'm going to undo that split that we did before, and to undo the split I'll come up here to the undo command, and I'll just keep hitting the undo command until the split is gone. Next select on the wall. You'll know that you've selected on the right thing if the wall turns blue. If something happens like what you saw on the screen there where the column accidentally turned blue, just hit the escape key, then come down a little bit farther, and then select on the wall.

Now in order to really clean it up with the wall selected, select join geometry, pick the wall, pick the column, and then you'll see that the column and the wall have now been joined together. And now that they're joined, they no longer have that wall going all the way on through it. It's a nice cleaned up area. 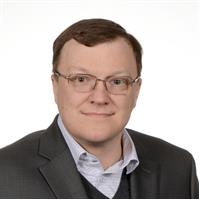 11/28/2017
Autodesk Revit boasts powerful tools that allow you to efficiently plan and manage your projects, and visualize your designs. In this course, discover how to use Revit during the interior design process. Instructor Brian Myers demonstrates how to organize your project browser, assign finishes to rooms, and create new materials and custom wall types. He also shows how to model Revit families; create furniture such as tables and sofas; create a casework family; create, view, and finalize design options; and more.
Topics include: