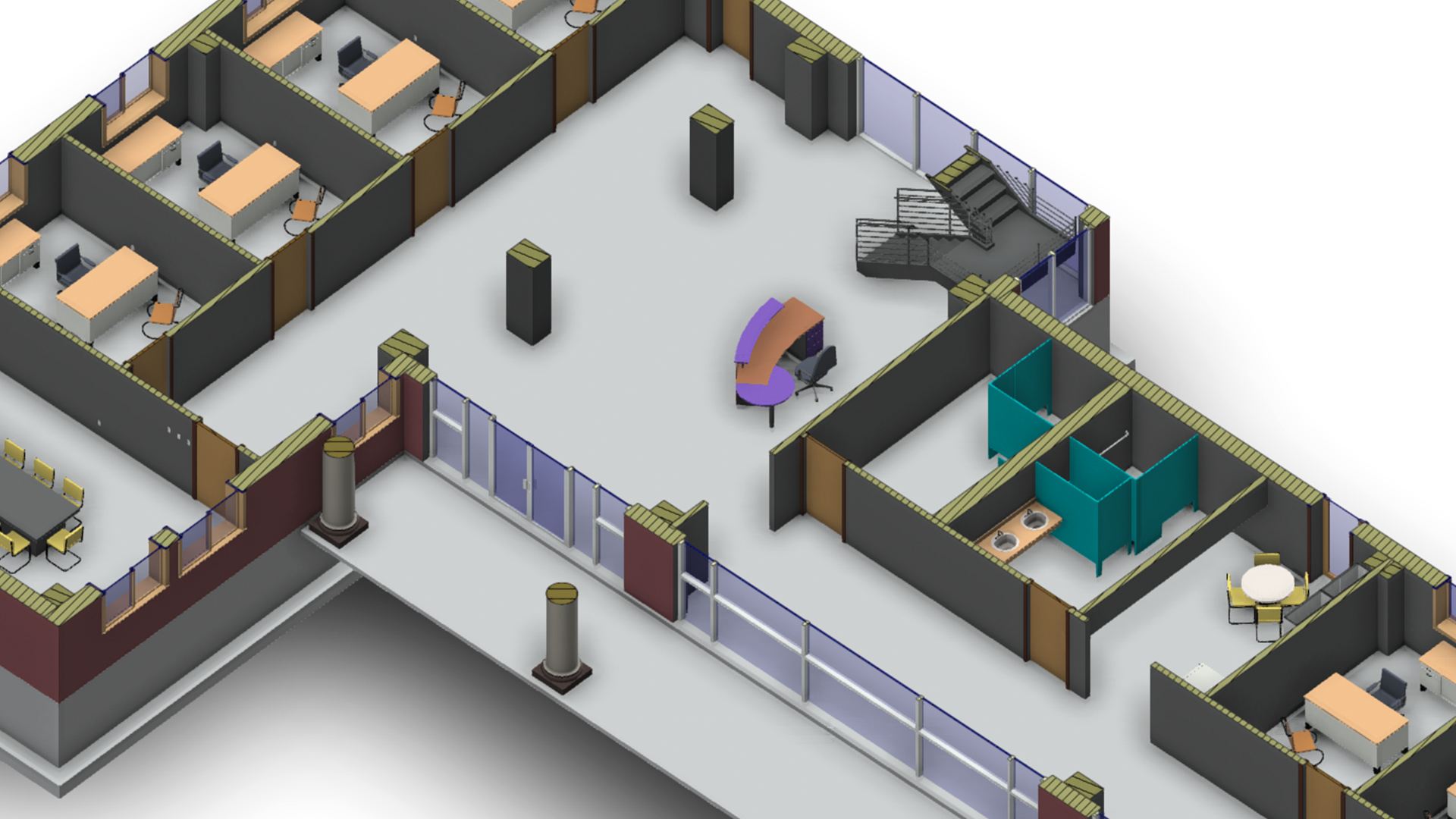 - [Instructor] Before we dive into Revit Essential Training, I want to take a moment to point out a few interface changes in the current release. As you would expect, each new release of Revit introduces new functionality and makes changes to existing functionality. Where these changes have impacted the content of the videos in the course, we have re-recorded those videos with the latest release to incorporate this new functionality. However, there have been some subtle changes to the user interface in this release of Revit, and we have not re-recorded videos where this was the only difference, so this means that portions of your screen may vary from what you see shown in the video.

The most notable of these is going to be the elimination of the application menu. Okay, so in previous releases, we had the application menu in the upper left hand corner of the screen or the so-called big R menu, and if you look at the upper left hand corner of the screen in the current release, the big R has been replaced with a very small R which now just gives you access to restore, minimize, and close, and then the functionality of the previous application menu or the big R menu has been replaced with this new file tab on the ribbon.

4/13/2017
Learn the basics of using Revit 2018 for architectural design. This course is designed for students who have no prior Revit experience and want to work in imperial units (inches and feet). It is a beginner's course that approaches Revit from the ground up. Fundamentals and good work habits are emphasized every step of the way.

First, get comfortable with the Revit environment, and learn to set up a project and add the grids, levels, and dimensions that will anchor your design. Then author Paul F. Aubin helps you dive into modeling: adding walls, doors, and windows; using joins and constraints; creating and mirroring groups; linking to external assets and DWG files; and modeling floors, roofs, and ceilings.

Paul also shows advanced techniques for modeling stairs and complex walls, adding rooms, and creating schedules. Finally, discover how to annotate your drawings so all the components are clearly understood, and learn how to output sheets to DWF, PDF, or AutoCAD.
Topics include: