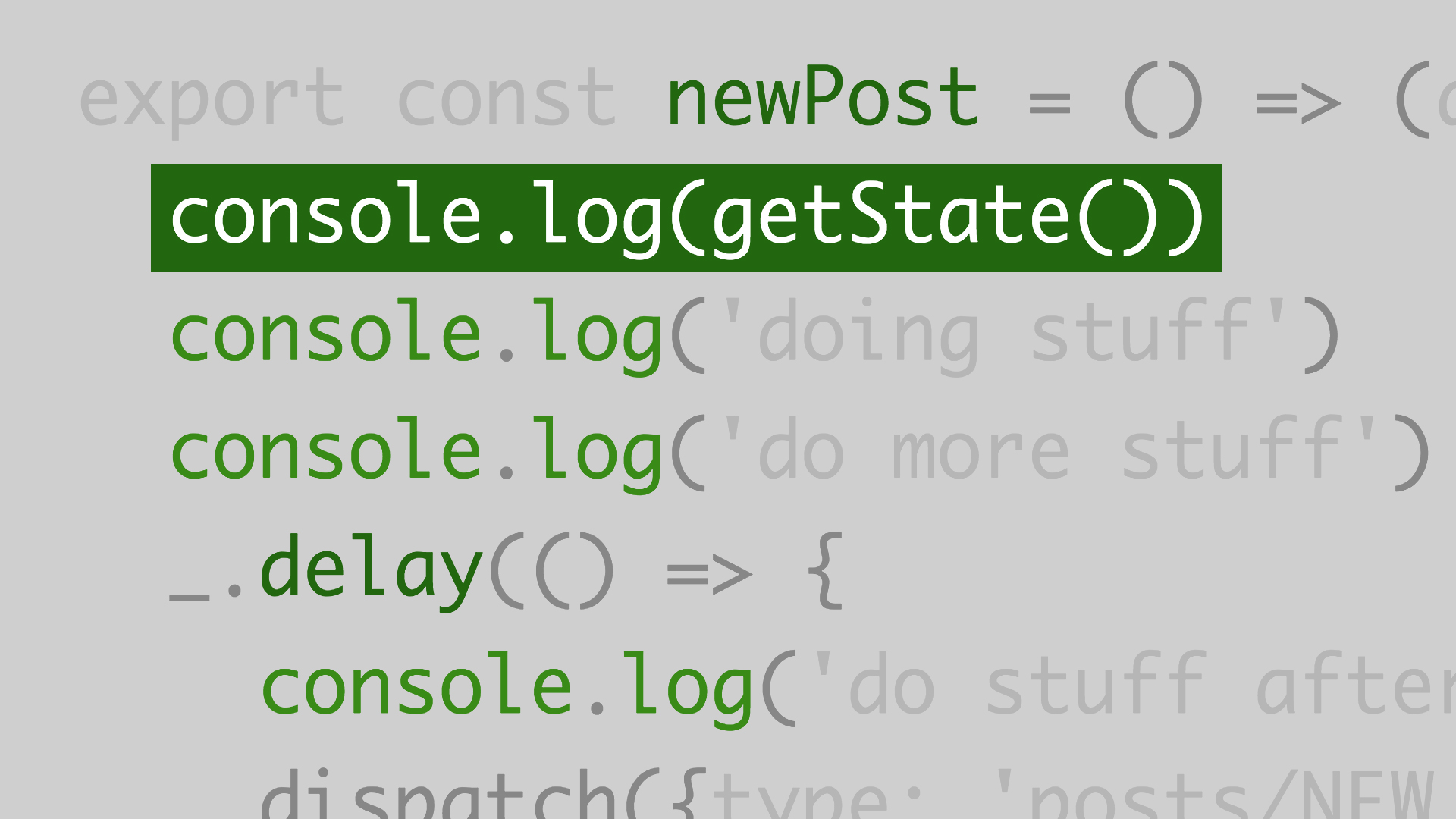 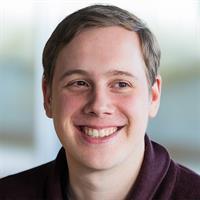 7/5/2018
State management is a critical part of app development but is often done unsystematically. Redux helps you manage state more efficiently, leading to JavaScript applications that behave more consistently and are easier to test. This course starts off with a practical introduction to Redux and how it fits into the JavaScript ecosystem, including the React library. As you move through the course, you can learn how to use Redux and work with JavaScript ES6/7, reducers, firing actions, thunks, and selectors. Instructor Richard Gill spends the final chapter using these Redux features in a real-world application—a messaging board similar to Reddit. By the end of the training, you will be able to apply all the concepts to a real project and understand how Redux can dramatically simplify the development of any JavaScript application.

Note: This course was created by Packt Publishing.
Topics include:

(keyboard clacking) - [Instructor] Performing complex state management with Redux by Packt Publishing. Hi there, I'm Richard Gill, I have a background in writing web applications, I've got a few years experience with JavaScript and I was a pretty early adopter of React and Redux. I use Redux almost everyday for my job and have done for at least a year and a half, two years. Welcome to the course overview. I'm gonna run through section by section what we're gonna learn in this course.

In section one, Getting Familiar with Redux, we'll look at what Redux is and why we might care about it. We'll take a look at some diagrams to explain the core concepts of Redux, how it all fits together and what the key words are that make up Redux, get some of the vocabulary down. And then we'll take a look at the store, which is central to the whole concept of Redux. In section two, we'll have a look at using Redux in your applications, so we'll look at how you can connect components to the store, how you can fire an action, we'll do a quick recap of yet six slash seven spreadings or the spread operator and how that works because its very central to how you use Redux.

And we'll look at selectors, what selectors are and why they're a good thing to use. In section four, we'll be building a real life application with Redux. We'll start off by walking through an existing app that already exists, and then we will convert it to use Redux and load it to Reddit application or RedditPost application and we will use Redux to load those posts into the application. The target audience for this course are developers that are really looking to learn a bit more about Redux, developers that already know React or Angular or a similar framework that are looking to use Redux with those, and developers that want to understand some of the advanced Redux usages.

The prerequisites for this course are having a Mac, Linux or Windows computer. You need version 8.1.2 of node and you should use NVM to install node if that's possible.