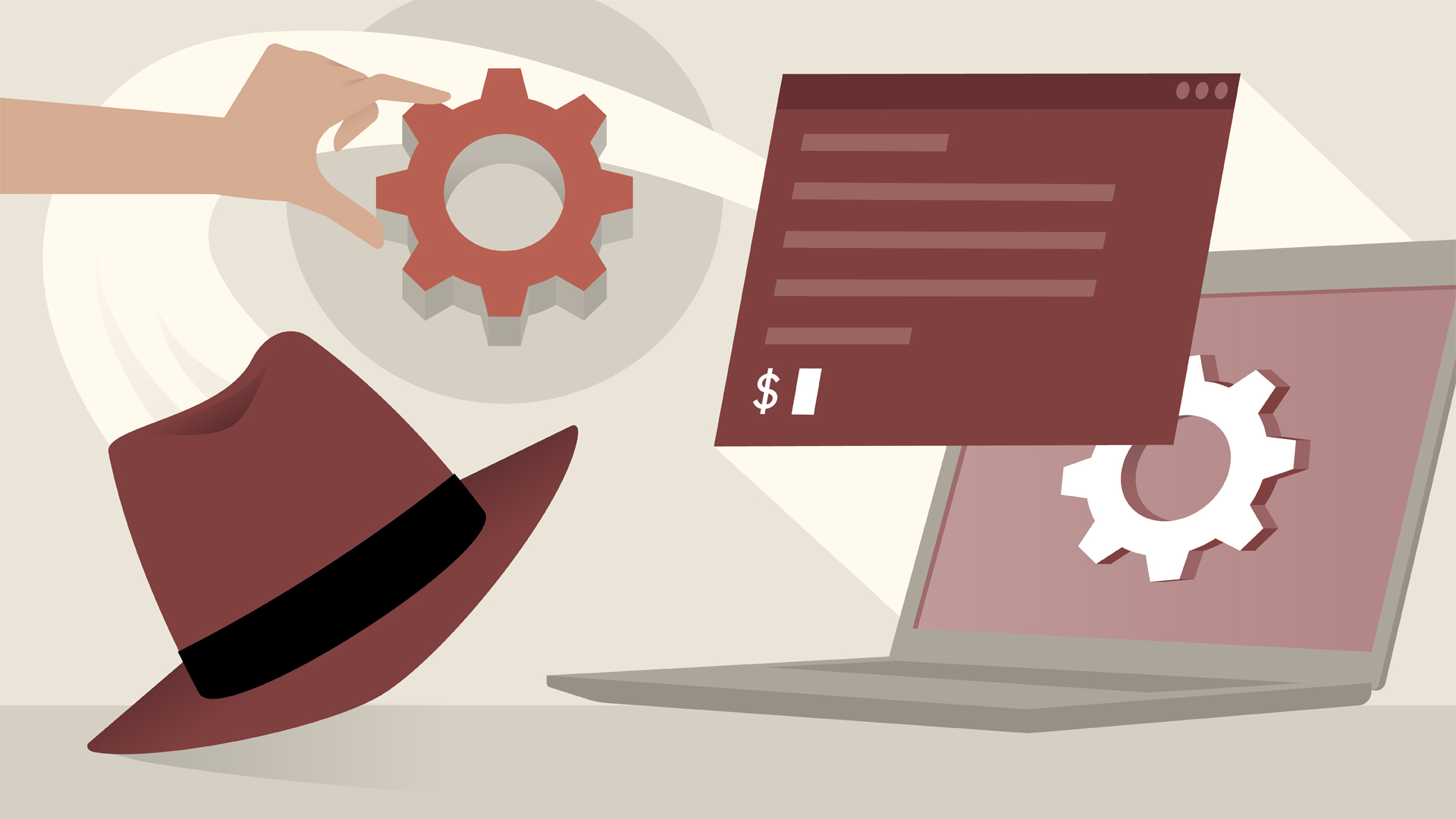 2/8/2019
Learn how to use bash scripting to automate common tasks on Red Hat Enterprise Linux (RHEL)—one of the most popular Linux distributions. This course covers the foundations of creating and debugging bash scripts, including scripts that accept input via positional arguments, pipes, and file parsing. Plus, learn how to get data out of bash scripts and set up conditional and looping code blocks. Grant also solves some real-world problems, using bash to monitor user space and CPU usage.

- [Grant] Linux system engineers are often responsible for managing large numbers of servers and clients. Learning Bash shell scripting is necessary for you to successfully automate tasks on many computers. In this course we load data into scripts, loop over that data, and create conditional branches. And then we format that data and save it to disk for further analysis. We create Bash shell scripts to monitor per user disk usage as well as monitor and log CPU usage. The scripts we create in this course take arguments and options and behave just like real Linux commands. I'm Grant McWilliams computer science instructor and Linux enthusiast. Join me now in this course Linux System Engineer: Bash Scripting for Automation, let's get started.