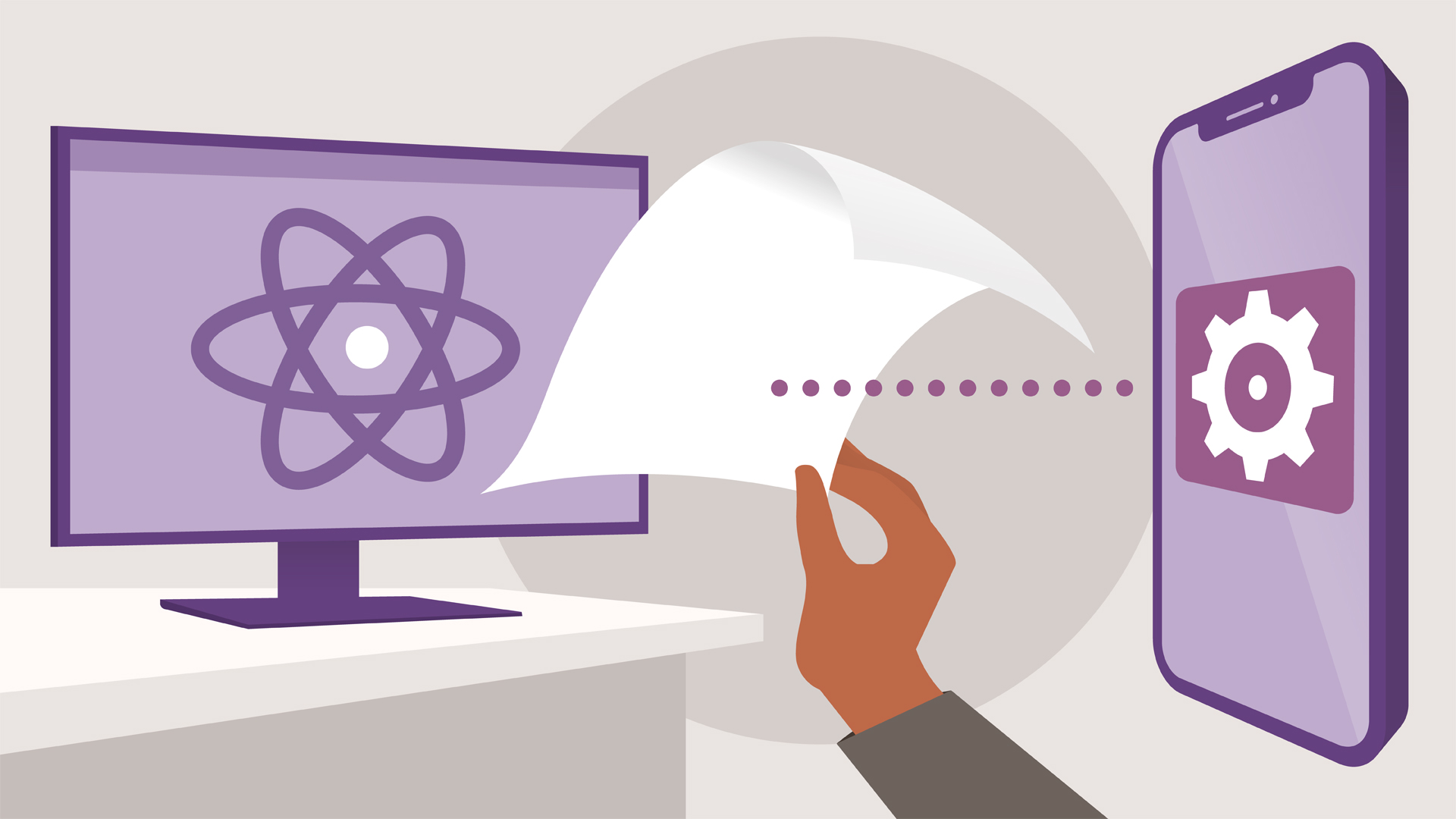 - [Instructor] All the files for this course are freely available at this GitHub repo on this URL. This repository has branches for each of the videos in the course. You can use the branch popup menu right here to switch to a specific branch and take a look at the course at that stage. For example, if I wanted to get to the files in the second chapter and in the third video, I could go to this one right here. If you see a B at the end, that means that that's how the files looked at the beginning of the video, and if you see an E, it means it's how the files looked at the end of the video.

In this course, we'll be working with files that are in this source directory. The master branch has how the files looked at the end of the course. If you're not comfortable with GitHub, make sure you take a look at the course, Learning Git and GitHub. Let me show you how to clone all these branches to your local directory right now. To do that, we're going to need to get the clone URL, which you can get by clicking on this button, and then clicking on this one right here. You're also going to need to have Node.js as well as Git installed.

To do that, you can get Node at this URL, make sure you download the latest version, and you can get Git at this URL. When you install Git, if you're on a PC, you may want to install something called Git BASH, which is a special terminal that lets you issue GitHub commands for Unix machines. On a Mac, you can use the terminal application. I'm going to use this application called Hyper. First, I want to make sure that I'm in the desktop, so I'm going to do a cd ~/Desktop command.

Before you do anything else, you'll want to issue an npm install command to install all of the project dependencies. This will take a while, and you don't have to do it until the third movie in the course. I'll start each video with the reactSPA folder opened up in my favorite text editor. I'm using Visual Studio Code for this course. Visual Studio Code also has its own terminal which you're welcome to use. You can go to the View menu, and select the Terminal command right here.

From here, I'm going to issue the npm start command and that's going to open up the finished version of the application. Visual Studio Code also has a nice little popup down here where you can choose the different branches. I'll start each video with the npm start command already running, and with some of the files in the source directory already open.

11/7/2018
You know the basics of React, but now you want to build a production-ready project. It's time to dig deeper than the UI. React: SPAs shows you how to build a polished single-page application (SPA), with tools for managing users and reading and writing data from a database. Instructor Ray Villalobos shows you how create React components, add user authentication and authorization, and integrate a Firebase database with custom routing. The project you complete in this course will allow you take your React projects to the next level, and create full-featured user experiences that are fluid and responsive, without constant page loads.
Topics include: