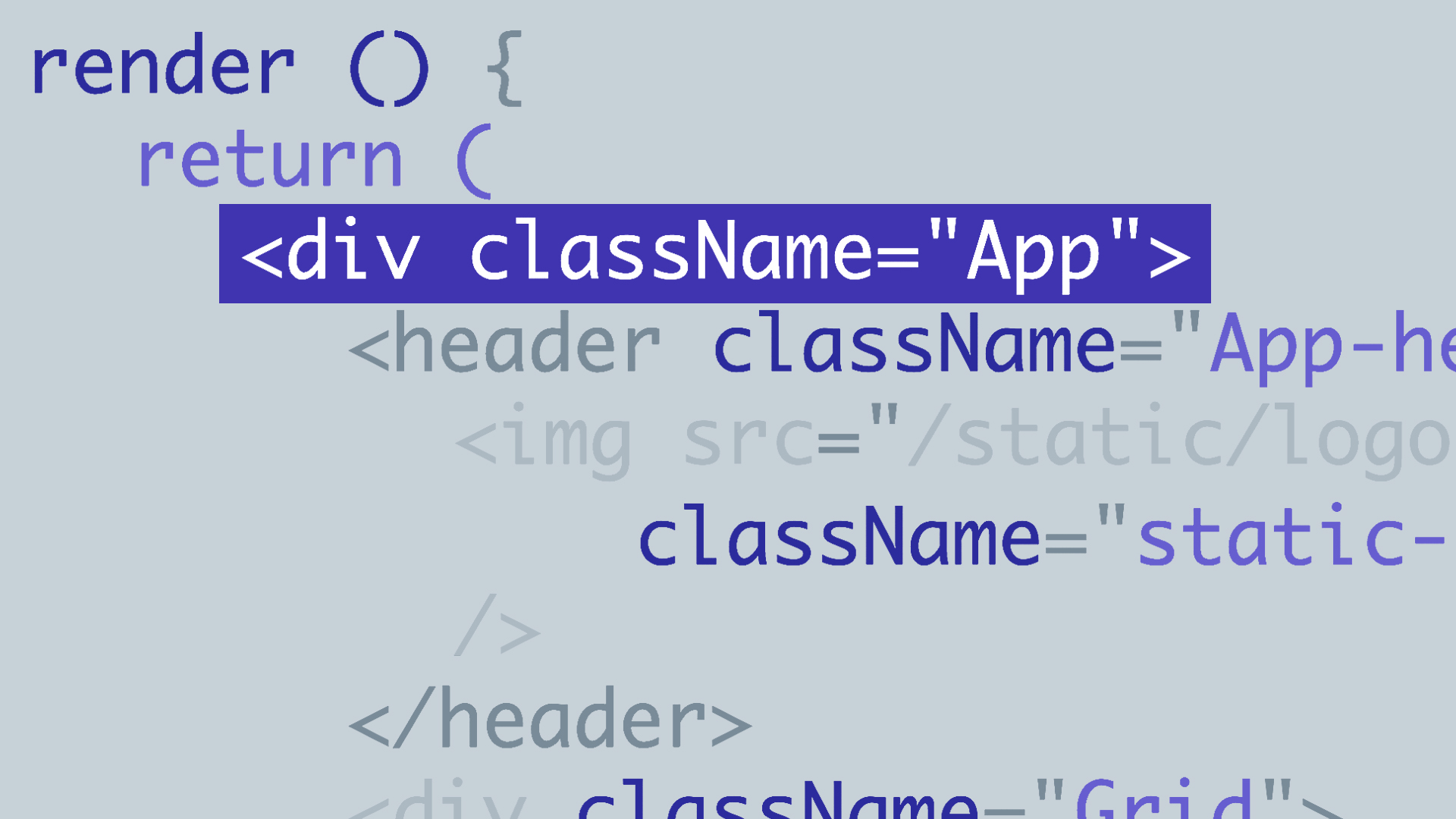 In this video, Emmanuel Henri introduces Next.js and then goes on to install it and codes the configuration to make it work.

- If you've never heard of Next.js, it's a great library that allows you to quickly set up server-side, rendered applications with just a few lines of code. I will demonstrate this in a few seconds. It's easy to get started with but also highly extensible, and works great with libraries like Redox, which we'll also demonstrate in this course. If you want to take a look at the repo, you can go to github.com/zeit/next.js. Behind the curtain it uses webpack, which you may or may not be familiar with.

But in any case, this is what builds your application into bundle to be used in the server. Let's get started with Next.js. You can close this. And let's open a terminal. Let's check where we are. Okay, so we want to be on the desktop, so I'm actually going to change directory to the desktop. I'm good. And what I'm going to do is, do a few commands. I'm going to first make a directory, which I'll call SSR. And if you've never seen this command here is basically, I'm going to execute this command, and once I'm done, I'm going to execute with the other command.

So if that command isn't successful, then it won't do the second one. So, once I actually created this, let's change directory into SSR. Then let's create a new package.json. And let's start with this. And yes we want to name it SSR. Yep, yep, yep, yep. Good. So, one note about Git repository, and you actually hear me saying this over and over in my courses, if you have a Git repository, add it there.

If you don't, it will actually tell you when you are actually doing NPM commands. Just a quick note for yourself. And I'm going to put my name. Yep, we're good with that. And, we are good to go. Now that we have all this, I'm going to get out of this terminal and actually continue in VS code. I've got nothing here so let's open in Explorer the new folders. Open folder, then let's go on the desktop, and select SSR, like so.

And let's quickly do a stateless component inside of that particular file. I won't need to import React for now, if I'm using Next.js, and I'll show you in a second, it's really cool to use Next.js when you want to do React stuff. I'm going to simply do P1 that says "hello" and close my tag. And I'm good to go with that. Now let's just put a semicolon here, and let me save that.

Let me just close this for now. And actually add a few scripts here. The first script that I'm going to do is change this one here, and I'm going to call this one dev and basically do next. And then let's add the other ones as well, 'cause there's a few that we can use with Next. We're going to have a build script, so next build that we could use. And we also have a start that we could use with next start.

Like so, okay? What I'm going to do now is use the dev one, so let's open up our terminal. So View, Integrated Terminal. You could do control gravity if you want, and then we'll do an NPM run dev. And now we got our project started. We are good to go. We could go into our browser and open up the localhost3000. And we got our page rendered. You may be wondering, "What's happening here? Is this SSR? Is this server-side rendering?" Well, the answer is yes.

If you've never worked with Next.js before, and have some experience with React, you may wondering what kind of voodoo magic just happened here. Well, that is the beauty of Next.js. It does a lot of the background work for you, including code splitting, which we'll take a look at further in this course. And as we have more code to this project, you'll see just how intuitive the library is. Oh, and yes. This is all running in the server. So let's move on.

4/17/2018
Server-side rendering lets you optimize your applications to use client or server resources depending on network and device circumstances. Old device on a slow network? Render on the server. New device, fast network? You should probably let the client do the work. Some call the resulting architecture "universal," others "isomorphic," but the results are smooth. Learn about implementing server-side rendering, or SSR, in your React projects. Emmanuel Henri shows how to set up an SSR project with React and Next.js, add a centralized store with Redux, and configure custom routes with Express and Next.js. He wraps up the course with a discussion of code splitting, which can improve application performance.
Topics include: