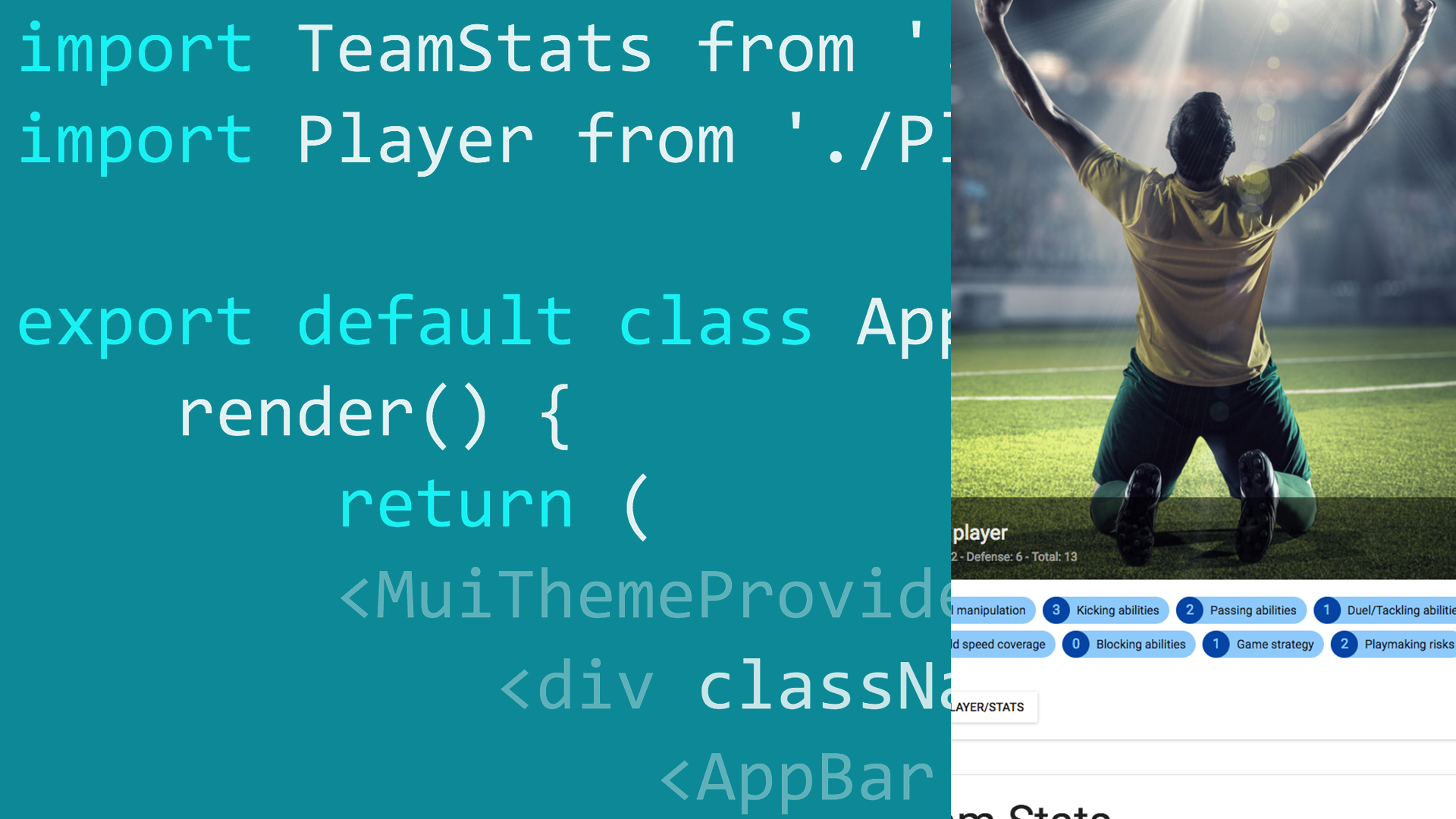 Install Meteor, Node/NPM, and validate that you have the proper items installed for the project. Learn about what to do if you have a different version.

- [Lecturer] In order to get started with developing our ap, we first need to install Node.js which comes bundled with npm. We'll use npm later on to install a few dependencies on our project. So, the first thing you need to do is go to nodejs.org, and then on that page you have two versions for the Mac: the LTS version, and the current version. You should download the LTS version at all time if you're on a Mac, and for Windows and Linux, you can go on this page, which is other downloads, and download the appropriate version.

Let's go back, and then download this one, and then install it. So, double click on it. It will start the installer. So, just a quick note before we continue. The version of Node may be different than the one we're using. It's not that big of an issue, because we're not going to be relying on Node all that much. For Meteor, it's a completely different story. We're actually building our back end on Meteor, and in a future video, we'll actually show you how to change the version of Meteor inside of your application in the editor.

This will validate that you have the version of Node installed. And, then for Meteor, simply type meteor dash dash help, and basically what that does, it shows you what are the commands that you can use with Meteor. And, if anything shows, that means Meteor has been successfully installed. In the next video, we'll show you how to install Atom and Sublime, and everything that you need to be able to edit your application.

12/21/2016
Meteor and React are a powerhouse combination. Meteor gives you a fast, easy-to-use solution for data management across clients and servers, and React gives you a way to structure your app's UI from reusable components. The combination allows you to create your dream apps: dynamic, data driven, and cross-platform. This project-based course walks you step-by-step through the development of a complete React/Meteor app for managing the players and performance of an international soccer team. Follow along with Emmanuel Henri as he shows how to set up your development environment for the first time, develop a player view in React, use Meteor's back-end capabilities to code player and team logic, build charts to track player stats, and add user registration. Plus, learn how to keep your code secure with server methods and use CSS to style the final application.
Topics include:

A: We updated 13 videos to reflect the changes in the latest versions of Meteor (v1.6) and Node.js (v8).