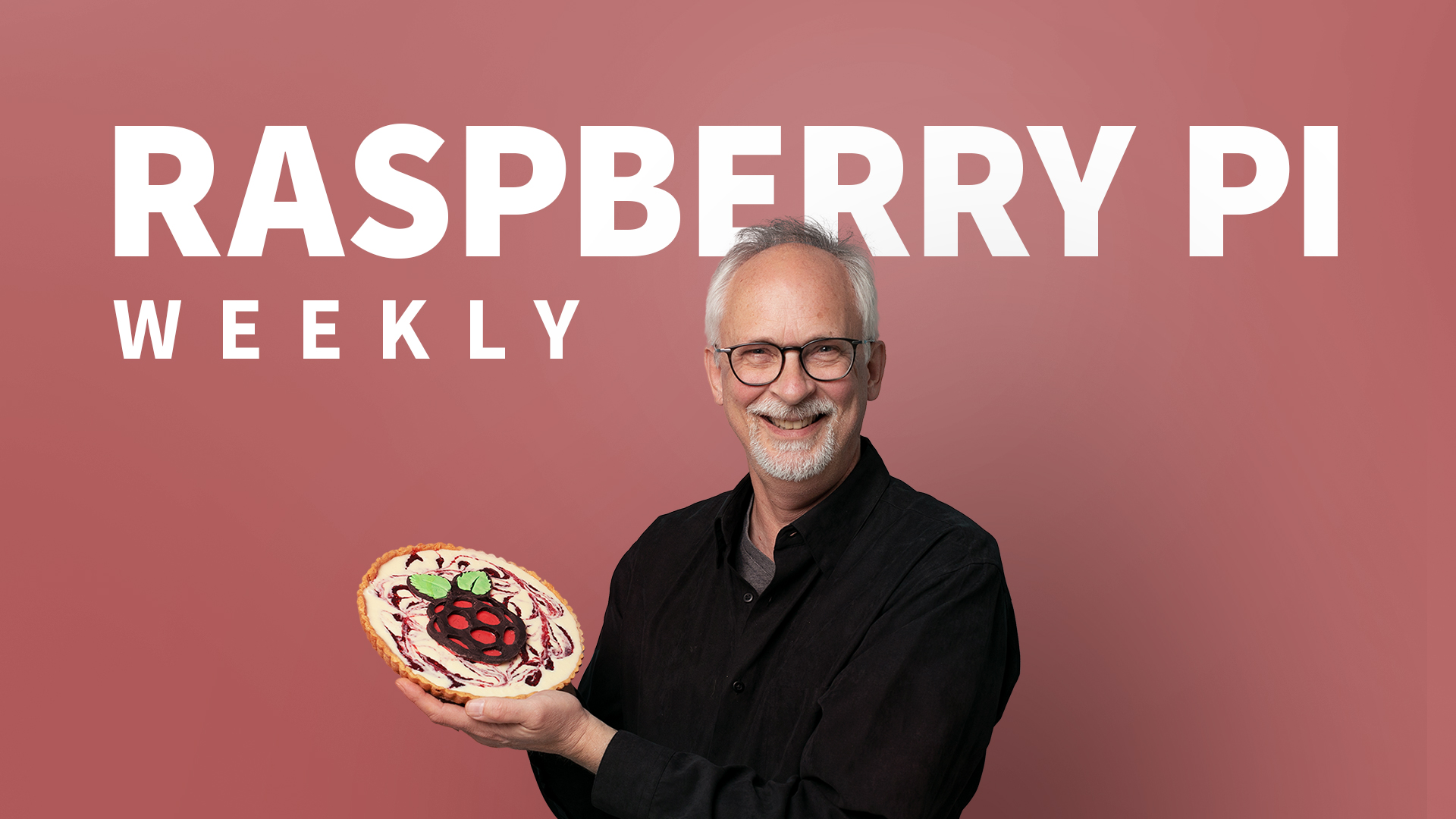 In this video, Mark Niemann-Ross discusses the new addition to the Raspberry Pi family. Learn how this new model is alike and different than existing models.

- [Instructor] All Raspberry Pi computers are identical, sort of, how do you choose which one is best for your project? Or does it even matter? Hi, I'm Mark Niemann-Ross and welcome to this week's edition of Raspberry Pi Weekly. Every week, we explore the Raspberry Pi and share useful tips. This week, let's look at the Raspberry Pi family. I've provided a handy chart that identifies important characteristics for several different models of Raspberry Pi.

There are only a few properties of the Raspberry Pi you need to consider. Power, speed, WiFi and Bluetooth. Let's talk about the things you can ignore and why you can ignore 'em. First, if you're buying a new Raspberry Pi, you can only only buy 40 GPiO Pins. If for some reason you want a 26 Pin GPiO you'll need to find a used Raspberry Pi. Second, all Raspberry Pis have one or more USB Ports.

Even if you only have one, you can still use a USB Hub to increase the number of connected USB devices. Third, don't worry about the size of the SD card, original Raspberry Pis used a standard size card. All current models use a micro SD card. Fourth, don't worry about the amount of RAM. Current models of Raspberry Pi have between 500 megabytes and a full gigabyte of onboard memory.

If your application uses more RAM, Linux will swap out to the SD card. This will slow things down a bit, but the Raspberry Pi really isn't designed for use in high performance computing. Finally, you don't have to care about audio and video. So all of that can be ignored. Instead, focus on power consumption, networking, speed, and connectivity. This is going to require a trade-off.

First, consider networking. Only a few models don't have ethernet connections. Of those Raspberry Pi currently available, only the Raspberry Pi Zero doesn't have onboard WiFi or an Ethernet plug. And there is a workaround, use a USB WiFi adapter. Of course with the Raspberry Pi Zero, you'll need a USB OTG adapter, so maybe the best solution is just to use a different model of Raspberry Pi.

If you want a faster processor, or use a lot of WiFi or Bluetooth, you'll need to use more power. Look for a Raspberry Pi with a higher power rating. But keep in mind, that will drain batteries faster or require a more robust power supply. You'll need to choose to suit your application. A final thing to consider is the size of the Raspberry Pi, some projects have size constraints. If you're creating simple, wearable projects, the lower power consumption and smaller size of the Raspberry Pi Zero may be what you want.

If you have more room, the more power hungry but faster Raspberry Pi 3 B+ may be a better choice. These are all reasons for the different models of Raspberry Pi, you'll need to choose based on your needs, and at a price between five and 25 Euros, you can't go too far wrong. Thanks for joining me for this episode of Raspberry Pi Weekly, be sure to join the LinkedIn group and check out previous episodes on LinkedIn Learning.

I'll see you next week with more Raspberry Pi adventures.

5/3/2019
Raspberry Pi lets you explore electronics, computer, programming, and the Internet of Things. You can build complex projects on a budget—from robots to media servers. This weekly series helps you create meaningful projects in a short time, and learn tips and key techniques that will help you across your creations. Each episode teaches you a coherent set of software and hardware approaches to connect computing power to the physical world. Join instructor Mark Niemann-Ross every week for a new Raspberry Pi technique.

Note: Because this course is an ongoing series, viewers will not receive a certificate of completion.