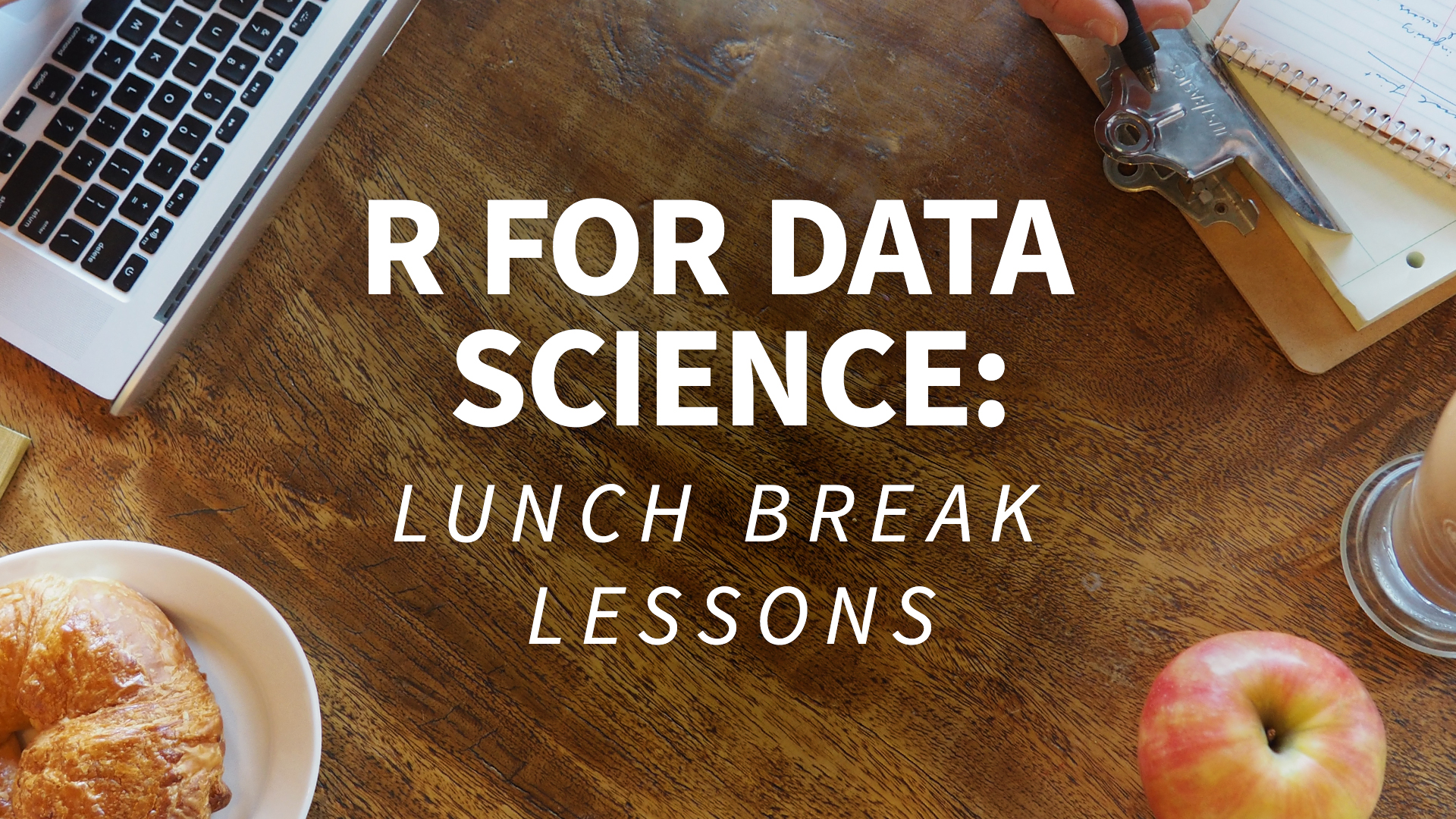 - [Instructor] During the course of your research, there are times where you are going to want to store data and keep it persistent. An excellent way to do this is to use RSQLite. And heres how to use that with R. The first thing you need to do is install a couple of packages. A DBI and RSQLite. I'll go ahead and hit return for install packages. And then I need to load them into the library.

Now I'm ready to start using RSQLite. The first thing I need to do is create a connection in a database to an SQLite database. I'll use the dbConnect command to do that. And I specify that I want to create a SQLite database and the file name I'm going to create is myRSQLite.sqlite. So I select that line and then I hit command return. And I've returned mySQLiteDB, which is a connection to that database I've just created. I want to put some data into that database.

That's obvious. And then a comma and a return. And then finally, the data that I'm going to put into that database, I use the value specification and I tell it I want to insert a data frame and the name of the data frame is ChickWeight. And when I hit command+return, I create a database. And you can see that I have now a connection to SQLiteDB that contains the chick weight data frame.

Now that I've put data into that database, let's use SQL to get something out. So I've created a vector called doThisSQL and into it I've inserted a standard SQL command. So let's go ahead and run this. Now to run that SQL command, I use something called dbGetQuery. And I'll get right there. And dbGetQuery, I'll have to tell it what database I'm going to use. In this case, mySQLiteDB, which is the database we created up on line nine.

And then I need to tell it what SQL I want to apply against that database. And in this case that SQL is contained in doThisSQL, so we'll just copy and paste that in there. Now when I run this, you'll see that I get a response down in the console. And the console tells me that chick and weight, which are the two selects that I created from sqlchickweight, which is the data table that we're using, where weight is greater than 100, it'll only give me 10 lines.

So what I've done here is created a database. I've put data into it. And then I've used SQL to get that database information back out. The great part about this is that the database that we've created still exists and I can close this R session down and start a new one tomorrow and be able to access that same information.