Migrating from Python 2.7 to Python 3 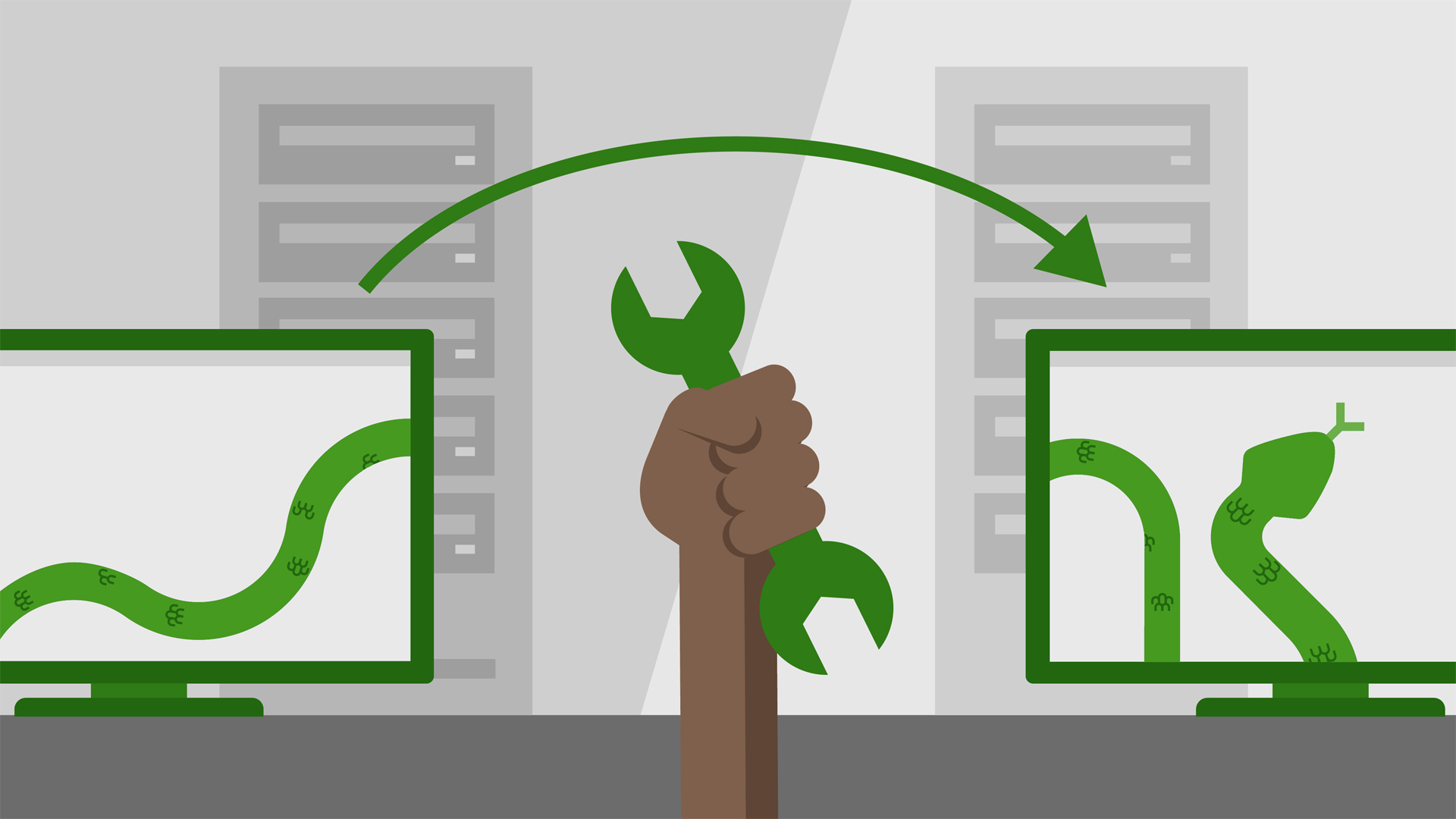 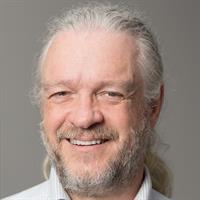 3/24/2017
Are you still using Python 2.7? If you've been meaning to make the jump to Python 3, but aren't entirely sure what's different in the latest version of this popular language—or how to migrate your code—then this course is for you. Instructor Steven Lott illuminates the differences between the two Python versions, going over elements such as changes to built-in Python functions and the Python standard library. He also walks through a number of ways to convert your Python 2.7 applications to Python 3, showing how to use packages like six, future, and 2to3. Along the way, Steven shares his own experiences with this transition, and offers helpful suggestions for enhancing the overall quality and performance of your code.
Topics include:

- [Steven] How much Python 2 code do you have? Are you wondering how you're going to migrate it to Python 3? I'd like to share some of my experience in making the transition to Python 3. I'm Steven Lott, I've written several books about Python, and I've got some suggestions on how you can improve the quality of your code and make it run faster while also working correctly in the latest version of Python. I'll describe the differences between the languages and show you how to use packages like six, future, and 2to3 to move your code forward.

There's little technical risk and a lot of potential rewards, so let's get started looking at how you can migrate your code from Python 2 to Python 3.