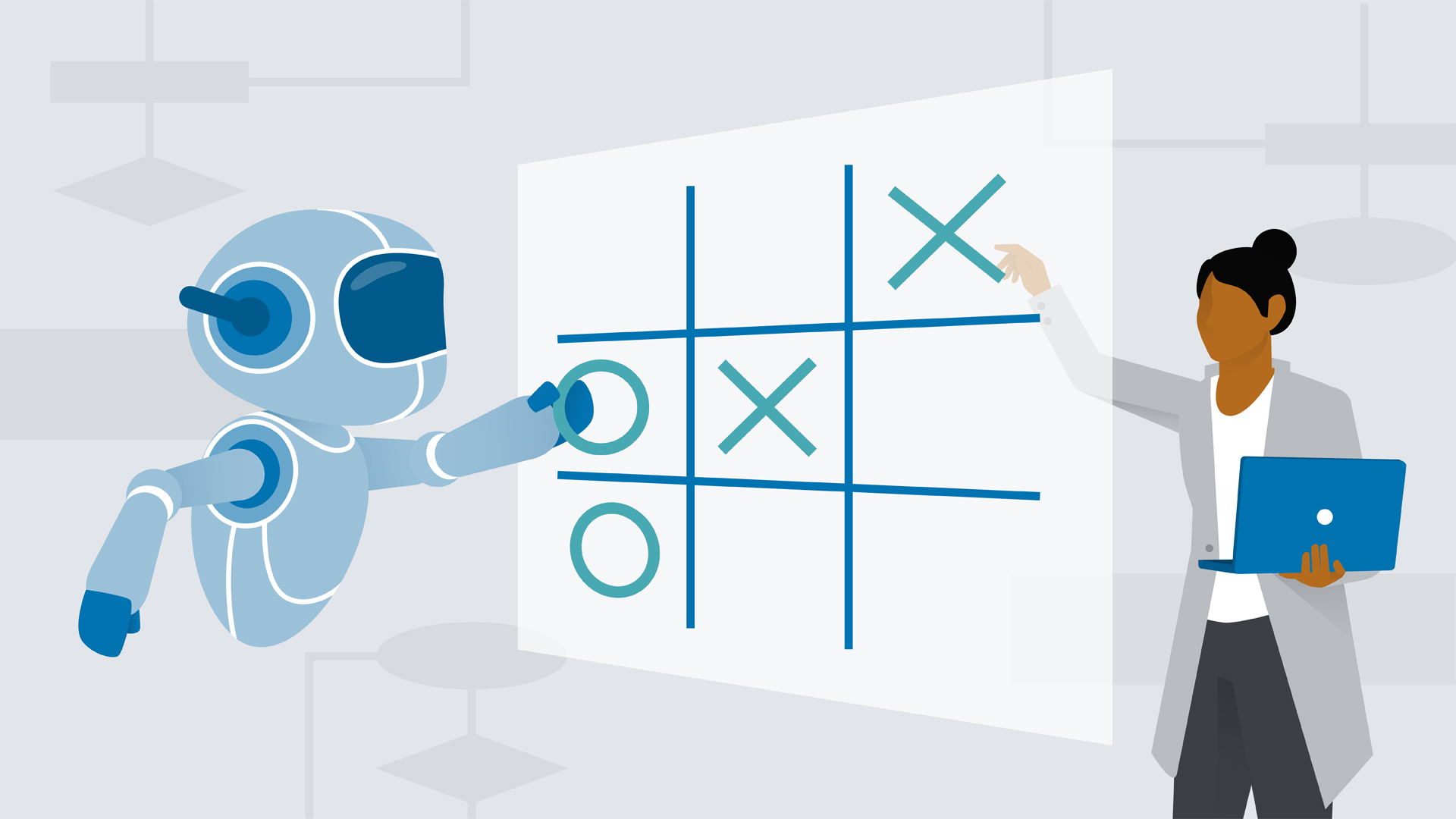 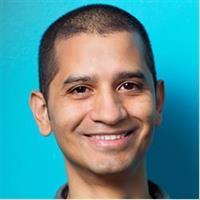 4/10/2020
In 1997, an IBM computer named Deep Blue beat Gerry Kasparov, a world chess champion, after a six-game match. While AI technology has grown in exciting, and often revolutionary, ways since Deep Blue's victory at the chessboard in the late 90s, many of the techniques it implemented are still relevant today. In this course, explore some of these techniques as you learn how to leverage key AI algorithms to create two-player, turn-based games that are challenging enough to keep players guessing. Instructor Eduardo Corpeño covers using the minimax algorithm for decision-making, the iterative deepening algorithm for making the best possible decision by a deadline, and alpha-beta pruning to improve the running time, among other clever approaches. Plus, he gives you a chance to try out these techniques yourself as he steps through the development of a cat trap game using Python.

- Playing against the computer is only fun when it's challenging, let alone beating a human player at chess. I'm Eduardo Copeno and I'm excited to tell you all about some of the most popular algorithms behind game playing computers. One of the many exciting areas of artificial intelligence. In this course we'll go over some of the techniques implemented by Deep Blue, the IBM computer that defeated the chess world champion, Garry Kasparov back in 1997. You'll also get to see these techniques in a fun implementation of the Cat Drop game, developed in Python. Plus you'll have the chance to play around with the code. So welcome to the course. I'm sure you'll find these clever tricks interesting.

Video: Playing against a computer is only fun when it's challenging