Resolve to a course of action 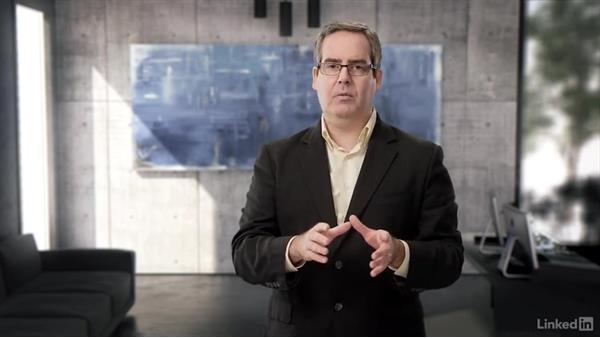 The project leader needs to resolve to a course of action with a project plan and buy-in from the project team. Project members who understand the decision are likely to support the project. Project plans help to avoid rework by identifying the tasks that need to be completed and the correct task sequence.

Let's look why this distinction is so important, and some steps we can take to help a team resolve to their course of action. In a perfect world, we know that the team needs to define the challenges they're trying to solve, and investigate the options for getting it done. Then, they need to come together around a course of action and translate that into a plan. If you think about it, a project plan is actually a model. It's a shorthand way of describing things that you expect to occur in the future.

The model makes the actual work easier to plan, to manage, and to measure. Ensuring that the whole team understands, contributes to, and is committed to the same plan will ensure that the model you are using to manage and measure the project reflects the real work that it's intended to describe. Why is it so important to have an accurate project plan? Well, there was some excellent research done on this by Professor John Sterman at MIT.

What he showed is that you could look at all of the work required to complete a project and separate it into three buckets. The first bucket is the planned work. These were the things that the team knew they would need to do from the very beginning. The second bucket is the unplanned work. These were the things that the team didn't think about, or wasn't able to predict, but still needed to be done. And the third bucket, the one that would make or break projects, was the rework, things that had to be done more than once.

The lesson, it's worth taking time to try and anticipate all of the work that will need to be done before the work gets started, and then resolve to a course of action at the beginning. Tapping into your team's creativity and different perspectives will help you uncover better options. But once the ideas are on the table and vetted, the project leader needs to help their team resolve to a course of action so that they can build a realistic plan and move forward together. 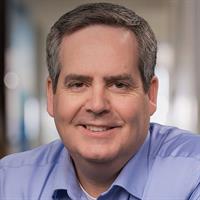 Video: Resolve to a course of action