Jump off the waterfall 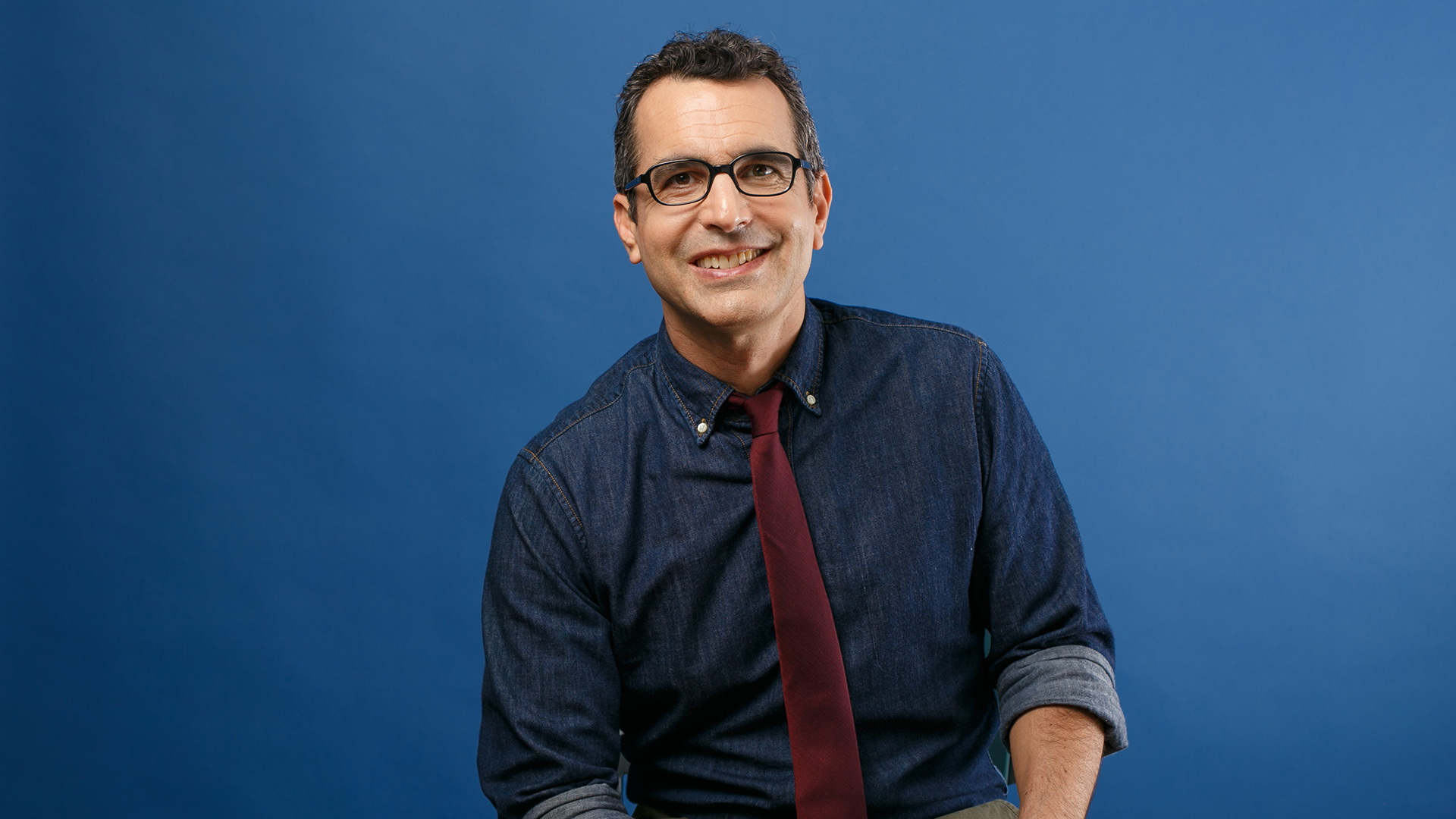 In this video, the instructor compares an agile mindset to project phases.

- If you work for a large organization, then you might hear the term waterfall, or stage gate release. The waterfall model is a step by step approach that was used in engineering. Each step falls into the next, like a waterfall. In the 1970s, a computer scientist named Winston Royce took this waterfall model and reworked it to make it work with software. The first stage was gather requirements. Then, analyze the requirements.

Chances are, your organization still has several of these people working on your team. Many agile coaches feel that waterfall and agile mindset are complete opposites, but the truth is a little trickier. Remember that agile is a mindset. It's a way to think about your work, while waterfall is a concrete process. It's strict guidelines for how you should do your work. Many large organizations prefer strict guidelines over the new way of thinking, so you almost certainly bump into times when waterfall practices are inconsistent with your agile mindset.

You see this a lot when organizations want agile teams to create detailed requirements, but your agile team will still spend plenty of time planning, designing, analyzing, and testing. It's just that instead of working on these things in sequential phases, you'll have the whole team working on these things all at the same time, within a sprint. If you think about it, it would be nearly impossible to deliver every few weeks if you were using a waterfall style approach.

If the business analysts got stuck waiting to hear from the customer, then the rest of the team would just sit idly as they wait to start the development for the handoff. Remember that the agile manifesto says in principles four, five, and 11, that agile teams should be motivated and self-organized. They should also work closely with business people when delivering the product. That's why many agile teams strive to be cross-functional. So, instead of having business analysts, testers, and developers, you'll have generalized team members that try to do a little bit of everything.

When you work as a cross-functional team, you're not as vulnerable to these backups. The product owner on the team will give you all the user stories you need to keep working. So, just think of an agile team as accomplishing many of the same things as you do in waterfall, but they're just doing it in a cross-functional way and compressing all the phases into a few weeks. 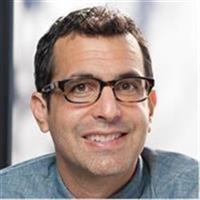 12/4/2018
Teams that embrace an agile mindset are often better able to respond to customer feedback and shifting business needs—and have a bit more fun in the process. Interested in bringing the principles of agile to your team? This course can help. Join Doug Rose as he steps through the fundamental concepts you need to know to start thinking like an agile team. Doug goes over the values and principles covered in the agile manifesto, as well as how to enhance communication with user stories and cross-functional teams. Discover how to respond to change the agile way, explore popular agile frameworks, and learn about the common roles on an agile team. Along the way, Doug provides you with some exercises that can help boost your team's agility and productivity.
Topics include:

Video: Jump off the waterfall